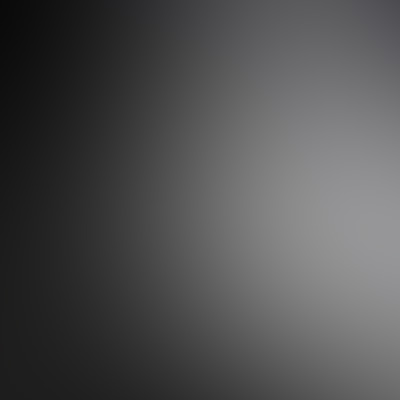 Enceladus is the brightest moon of Saturn’s 60 moons. On this bizarre world, huge jets of powdery snow and water vapor with organic compounds vent from “tiger stripes,” which are warm, deep trenches in the surface. How can a body just over 500 kilometers across sustain such incredible activity constantly over the eons?

The answer may be the presence of underground water, a sea which would increase the efficiency of heating by tidal effects. Support for this idea has come from flybys by Cassini space probe. Having liquid water, Enceladus leads the way, along with Mars and Jupiter’s moon Europa, as one of the prime places in the Solar System to look for extraterrestrial life. 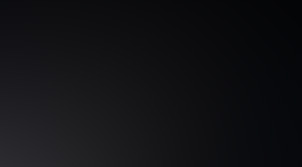 A team of scientists led by Frank Postberg of the University of Heidelberg, used Cassini’s Cosmic Dust Analyzer to directly examine the plumes during three flybys by the Cassini spacecraft. Individual particles were analyzed as they hit a metal target. The particles closer to the moon’s surface were found to have a high salt content.

Scientists have had the idea of a salty sea beneath the icy crust of Saturn’s sixth largest moon since sodium was first detected in the planet’s E ring. However, only 6 percent of the ring particles were salty, suggesting that they were formed by ice that immediately evaporated into water vapor without forming a liquid, a process known as sublimation.

Cassini discovered plumes of water vapor shooting from the southern hemisphere of Enceladus in 2005, erupting constantly from strange parallel trenches known as the “tiger stripes.” Parallel? Does this suggest intelligent beings might have dug these trenches? Perhaps not, but “parallel” seldom happens on its own in nature, the same as squares and rectangles are not favored by nature.

“The lower you get to the surface, the more salt-rich grains you see,” Postberg said.

In fact, more than 99 percent of the ice around the geysers is salt-rich. This fact almost certainly indicates that the liquid on Enceladus is water! 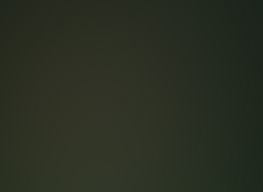 Earth’s oceans get their salt from the rocks that enclose them and as far as we know, this holds true in other worlds throughout the Solar System and the galaxy. On Enceladus, pressure would push bubbles of ocean spray into space, where they would quickly freeze before they could break apart. These bubbles would become samples of the ocean they escaped, which a space probe could “capture” and analyze. NASA hopes to explore Enceladus further, it is high on their list of future missions.

The geysers of Enceladus are fed by at least one reservoir of water a few hundred feet below the surface. Is it a single large lake or several smaller pools? This is still unknown. But, for the spray to form, a total water-surface area of several hundred square miles must exist.

We have found on Earth that the presence of water always insures some kind of life will evolve. Geysers from all four of Enceladus’ tiger stripes are full of salt, so the reservoirs must at least be large enough to cover the area under these fissures – these parallel trenches.

Based on the scientists’ study, these reservoirs are connected to a larger ocean about 50 miles (80 km) underground. Calculations limit it to the southern hemisphere, but how wide it stretches, is unknown. Intelligent beings would want access to this deeply buried water, whether these beings are native to Enceladus or visitors from deep space. Did they geo-engineer the parallel trenches or do they simply take advantage of them to gather and process water which they can drink and otherwise use? Perhaps this is science fiction, but Enceladus’ strange parallel geysers are real.

Theoretically, the geysers could be fed directly by a shallow ocean, but geophysicists consider that unlikely because an enormous amount of heat would be needed to keep such a large body from freezing. The ocean “must be” deep inside Enceladus.

Postberg has pointed out that, unlike other unseen oceans in the solar system, the water on Enceladus is relatively easy to reach – that is, the geysers and the shallow reservoirs (lakes).

Jupiter’s moon Europa, for instance, could have an ocean under a layer of ice, but retrieving it would require significant effort. By contrast, the geysers on Enceladus pull material — and potentially pull life — right out of its reservoirs and shoot it into space. Certainly intelligent extraterrestrials would have targeted Enceladus as “easy water” also , a valuable resource. And it is possible that Enceladus evolved highly intelligent life forms as it shot its life-giving ocean into the air over millions of years.

“The water samples are thrown in front of your spacecraft by the plumes,” says Postberg. “You don’t have to drill deep to analyze ocean material.”

Astronomers are finding many planets outside the Solar System where life might thrive and they tend to focus on planets close to stars where temperatures are warm enough for liquid water to form at the surface. But Enceladus is orbiting Saturn about 891 million miles (1.4 billion km), from the Sun and is cold and frigid on its surface.

“The fact that water is on such a remote and unlikely place surely has implications for the general likelihood of life in the universe,” Postberg said.

This also makes us wonder if many moons and planets have intelligent life within, rather than on the surface. Humans have to re-define our definition of life itself; we are utterly myopic in our beliefs that life only exists on extremely friendly worlds like Earth. Life will find a way!