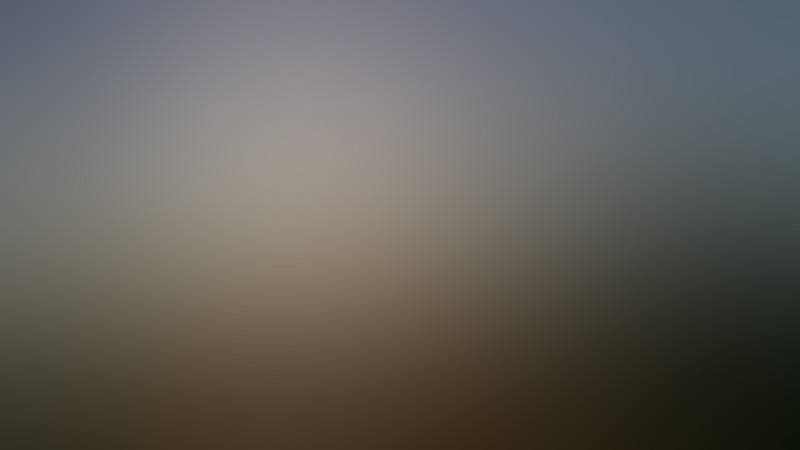 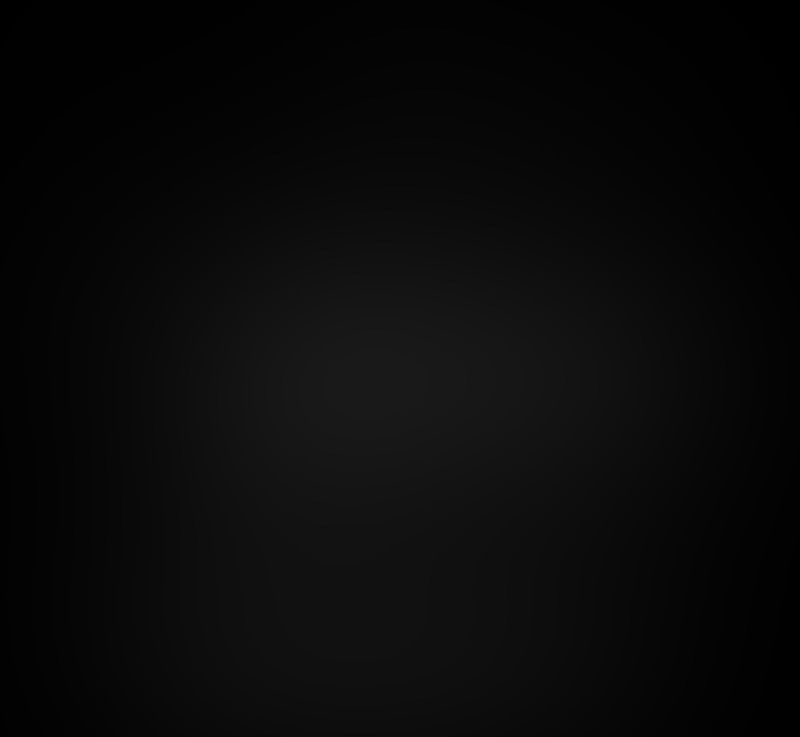 Now the sketch above (from PDF page 35): drawn by a witness to the Great Canadian Meteor Procession of 1913, mightn’t look all that spectacular – it is, after all, only composed of pencil lines drawn on paper (I’ve inverted the colour scheme to make the image stand out) – but if you compare it to the image below: of an event that occurred a century later in February 2013, you will get a much better understanding of what was seen in the skies over Canada, and across the world, on that eventful night.
Article continues here: http://cognizantnationhq.weebly.com/blog/et-disclosure-1913-case-proven