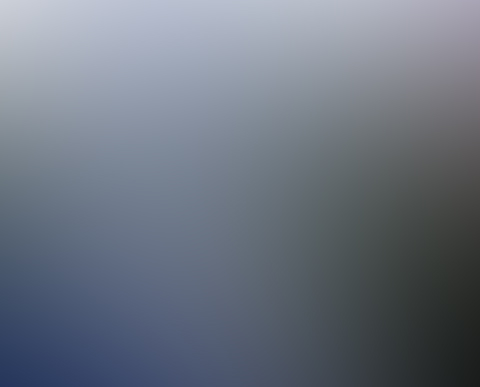 There are people  that believe in the existence of UFOs. There are a great many more that don’t. Then there are those that simply know. People that have seen objects in the sky. Objects that are not aircraft, nor tricks of the light or meteorological phenomena, not even stars or satellites. Objects with a palpable presence that raise the hackles on observers neck’s as they look on – dumbfounded – at the design of a sublime, and otherworldly intelligence.

I do not recall exactly when I began to believe in the existence of extra-terrestrials. Perhaps it coincided with when I first became aware of the immensity of the Universe or when I ceased believing in God. The vague notion that there is some indefinable ‘thing’ out there among the stars has been bouncing around inside my head for so long its genesis is now lost to memory. However, the day this mild conviction became a stone cold certainty remains crystal clear. I do not have a date (I do not keep a diary) but I do remember the day of the week, time of year, where I was and who I was with when belief became irrefutable knowledge. Hence the title of this article: Seeing is More than Just Believing. I once believed – then I saw – and now I know. There isn’t anything that anyone can say to me that will change this.

If you take away what I have added: the dark cloud and emerging orbs, from the picture above you’re left with a street scene that couldn’t be more mundane. The street is in Brooklands: a suburb of Greater Manchester. It was Sunday evening around 7:15 PM in the summer of 1980. I was with a girl who I shall call M. We were on our way to a local social club when, as we turned into this street, we noticed the huge dark thunderhead in a sky that was, otherwise, typical for the season.

We were walking along: heading almost due west, when M asked, ‘What’s that up there?’ pointing upwards, to the southwest. I looked and there was a small bright light, crossing from left to right. I took it to be an aircraft (Manchester Airport is only couple of miles away to the east) with the setting sun reflecting off its fuselage. ‘Aeroplane I suppose,’ I replied. The moment I uttered those words the light went out like somebody had thrown a switch and, in the same instant, two lights appeared from within the cloud. I was stunned. I can still remember thinking, ‘Aeroplane. Its got to be an aeroplane’. We watched in silence as the two lights emerged from within the cloud with a third trailing behind them. There were other people on that street all the while – I could here them talking and car doors closing – whether or not they were aware of what was going on over their heads I do not know. I wasn’t looking at them. The three orbs flew, in a slowly rotating triangular formation, almost directly over us. When they eventually disappeared: toward the east, over the roofs of the houses M said, ‘It’s back’. ‘What?’ I asked. ‘Look there’. This time she was pointing off to the right of the cloud where I could see the original light receding into the distance.

That evening, and in the days afterward I tried talking to M about what we had seen. All she wanted to do was forget it ever happened. It wasn’t so much the fear of being ridiculed – the, ‘Oh yeah, what were you on?’ sort of reaction – but being singled out from the crowd that worried her. She just didn’t want to be thought of as ‘different’. For my part if somebody reacted with the classic – knee jerk – ‘Do you really expect me to believe that?’ attitude I adopted the, ‘You can believe what the f!ck you like,’ response. 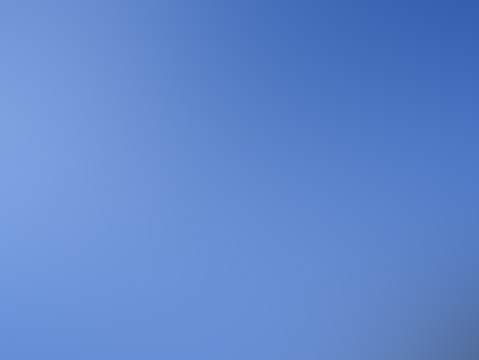 Composite Image
To get back to the actual incident – there was an observation I made, at the time, that might be of interest to serious UFO researchers. When those objects: depicted in the composite picture above, passed overhead there was no obvious, audible sound that I could attribute to them. I do not, however, think that they flew by in complete silence. This is why. As they passed over I experienced a fluttering sensation in my inner ear accompanied by a deep resonance in my chest. If you have ever felt the physical effects generated by the low tones of a bass guitar amplified through a large sound system then you will know what I mean. Now I am familiar with the frequency range audible to the human ear: it stretches from 20 hertz (cycles per second) – at the bottom end – to 20,000 hertz at the top. In other words UFOs might not be totally silent as many witnesses, understandably, attest. They may well emit sounds: outside the range of human hearing, that would be detectable with the right equipment.

I would now like to put forward a theory – for consideration – that relates to the possible motives extraterrestrials may have for visiting us here on Planet Earth. However, it would be helpful – for anyone reading this – to have some understanding of a previous article of mine: ‘Short Circuiting the Cosmos’ that has already been published here on UFO Digest.

‘Short Circuiting the Cosmos’ is, essentially, a grand unified theory (GUT) in that it attempts to unify all forces and phenomena under one overarching principle. It also explains how this understanding of the fundamental structure of space and time could be exploited to achieve interstellar travel. Travel between star systems will be made possible, I argue, by the development of a technique that involves ripping a hole in the fabric of space-time. This will allow a starship to jump, instantaneously, from any point within space-time to any other point: regardless of the distances involved.

What I deliberately left out of the equation: at the time of writing, was that – besides being able to jump from anywhere to anywhere – a craft equipped with space ripping technology would also be capable of jumping to any when. Just as with Einsteinian physics: where space and time become intrinsically bound up together to become space-time, space ripping technology circumvents the dimensionality of both space and time. To do one you also have to do the other. When I was writing this theory down I found the sheer magnitude of what I was saying to be more than a little intimidating: so I made no reference to it.

This is why we are being monitored by ET. We worry him. Right now he is our technological superior. If, however, we acquired space ripping technology we would be able to jump back to a point in time when he wasn’t as advanced as he is right now. ET only has to look at our barbaric behavior toward one another to realize the ramifications of allowing us to develop the ability to sidestep through space and time. So he is watching, and waiting – and continually asking himself the question, ‘Can they be trusted?’.

So do we carry on behaving as we are now: like an infant playing with a loaded gun? Or do we grow up and develop the maturity, and the technology, to take our rightful place among the space-faring civilizations of the Cosmos?