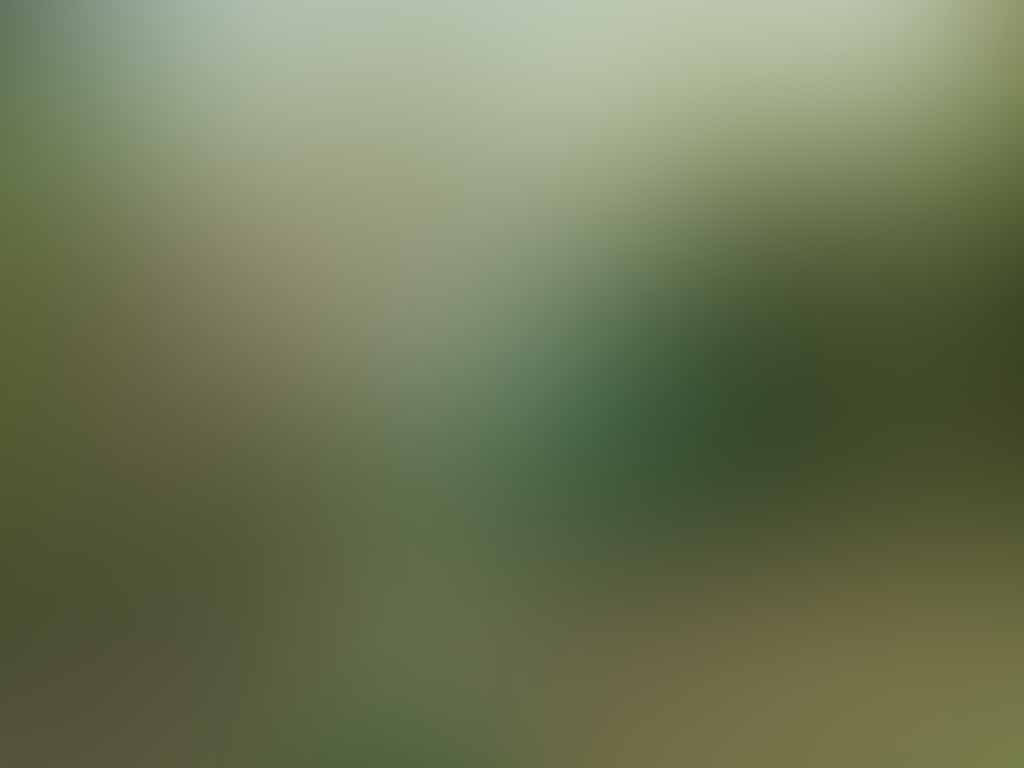 It is a great concern in the EU and so a vote of 15 countries out of 27 has banned  neonicotinoids pesticides which studies have found harm honeybees. Britain was one of the countries which voted against the ban and their own panels had suggested a need to ban the pesticide. Nearly three million signatures were given to the EU supporting the ban on the pesticides and public  protest at Westminister took place. The honeybee is an important player as a pollinator for crops and flowers which are food sources for many animals as well as mankind. The EU will ban the sell of seeds with these pesticides. Supporters of the pesticides argue crop production will fall without these pesticides. Blueberries,cucumbers, melons, strawberries, and almonds are just the few plants which are pollinated by honeybees. I want to give the heads up to UFO Digest readers that local honey producers supplies are rapidly depleting due to the problem. I do not know how long America will continue the use but its populations have decreased. Honey was thought a gift from the gods in the Ancient world and we are seeing some honey even now has medicinal properties.

Ancient Egyptians revered the honeybee and placed its symbol on there temples. The honeybee came from the tears of Ra. In looking at the heiroglyphs of the bee and its connection to the ankh which is the key of life, one wonders if the Egyptians were giving future mankind a warning. The honeybee is one of the greatest pollinators and biotic pollination has gone on for millions of years. We can not afford to lose the honeybee to extinction.

Mother Nature is nothing to mess around with but given respect. The Honeybee has been on Earth for a very long time.

It would be a shame to witness its extinction. They could be the Key to Life.