UFODigest.com » Aliens and UFOs » Alien Abduction » Exploring the Question: Are UFOs and The Paranormal World Connected? 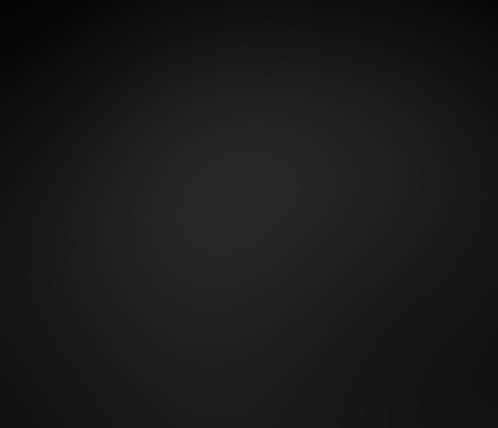 Many people who are fascinated with UFOs will admit, “I’ve always had strange things happen now and then.” They are referring to events within the broad spectrum of The Paranormal. This is not a pre-requisite for sighting a UFO but it does beg the question, “What is the connection, if any, between UFO occupants and The Paranormal?  This seems to be something that has always been there in UFOlogy but has never been successfully sorted out.

Most of my friends who are serious UFO researchers, have had paranormal events in their lives. One friend saw a “shadow man” when she was a girl. Other friends have encountered strange masses of “something occult” after seeking UFO contact or meditating deeply. There was a phase in my late 20s when I experienced a lot of paranormal activity which culminated when a barge hit the Skyway Bridge near my house in St. Petersburg, Florida, and killed 30 people who plunged to their deaths in a Greyhound bus and in their cars. I even glimpsed Mothman fly overhead shortly before the Skyway span crashed into the water.

In another paranormal event, I  sailed out of the wall, feet first (teleported?) after concentrating on “aliens.” I have no memory of what happened next. I also had several actual, seemingly solid, UFO occupant encounters in my childhood and have always been compelled to research UFOs in the scientific context of Space: the Final Frontier, astronomy and quantum science. 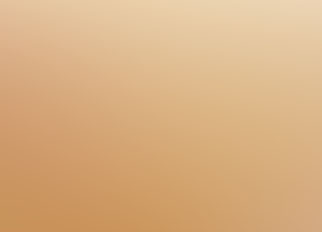 Why can’t we humans handle the combination of UFOs and The Paranormal and get this UFO enigma figured out?

I feel the problem is that some of us remain rooted in The Scientific approach, thus the UFO/Paranormal connection is swept under the rug or even derisively dismissed as the domain of kooks and the psychic gurus whom the nut jobs follow. Scientific types feel paranormal experiences muddy the UFO waters.

The other side of the problem is that others of us remain rooted in The Spiritual approach, thus feel that scientific types are simply incapable of seeing veiled psychic entities and are pathetically narrow and egotistical. Whether the spiritually oriented person feels that these entities are angels or demons, varies greatly.

There are also sub-divisions within the spiritual approach: Are these old fashioned occult entities such as ghosts, tulpas and phantoms, or are they cosmic entities who seem to have all the abilities of age-old occult beings such as shape-shifting and possession of a human mind?

Time after time in my research, I am led to the conclusion that the truth – the reality – is that both approaches are correct but therefore neither approach in itself is correct. However, there is more to this revelation: The truth is greater than the sum of its parts!

Here is what I mean by this: To even begin to get a grasp on who UFO occupants are, we need to combine The Scientific and The Spiritual within ourselves. Our minds must become capable of doing this without the old contradiction of The Scientific, “Well, is it a rainbow formed by the sun shining through water droplets,” or The Spiritual, “It is a rainbow which brings us new hope.”

The same applies to understanding who UFO occupants are: We need to allow The Scientific and The Spiritual to function together within our minds, no contradiction!

It is my firm belief that being able to see the Greater Reality (no contradiction!), is the next step dawning in our evolution as a species.

Recently I wrote an article on possible home sources of UFO occupants. I would like to examine several of these possible sources again, asking the question, is The Paranormal involved in this possible source?

For instance, if UFO occupants are from the dark matter (dark plasma) dimension, does this lend itself to their appearance sometimes in a paranormal context, such as manifesting as a ghost, phantom, or angel? Does it seem likely that these beings are “both” dark matter (scientific) and paranormal (dark forms in our world)?

Or, if UFO occupants are from far distant planets, having taken a super-highway quantum string through space/time, does this mean nothing paranormal is involved? But what if these actual extraterrestrials do have highly advanced mind powers as well?

Or, if mass human consciousness creates UFO beings as perhaps a beacon to the human race to evolve or die, do we as a species also create ghosts as an homage to what-was, or a mass consciousness memory of the human past? Do we as The Human Mind create glowing UFOs in our own skies?

Or, do future human time travelers have pathways into our minds? Do they create holograms of ghosts or quantumly entangle individuals in both UFO and paranormal experiences which emanate from either their minds or their technology?

Next week, I’ll look in detail into these ideas.

I do believe that quantum perception will finally unveil the truth to us, both Scientific and Spiritual.

Sign up for free to Exo-Trekking at [email protected]   Join Diane and friends on our cosmic adventure!