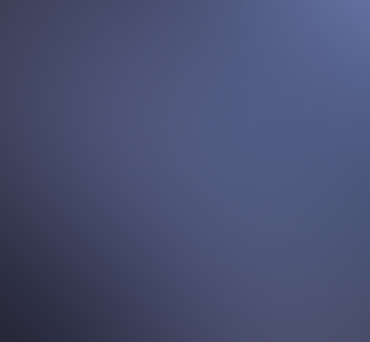 It was just an ordinary evening when a Hudson Valley family witnessed a disk shaped object in the night.

It was early April 1994 in Cortland Manor, NY. It was about 10 p.m., Emily, her mother and five siblings were watching television. “All of a sudden there was a loud humming sound, the house started vibrate.” Emily recalls, “Fearlessly my older sister Louise went outside to see what it was.”

What Louise saw was a disk shaped object hovering just about the tree tops. After a quick glance Louise called her mom and the rest of the family to come outside.

“All you could see was the outline of the object over the night sky. Then suddenly the disk shaped object began emitting green and red colors.”

Excited, mom ran inside to get the video camera but couldn’t quickly put her hands on it so she returned outside for fear she’d miss the amazing event.

The family just watched the object put on a colorful light show for another five of ten minutes. Then the disc began moving slowly at first then faster and faster upward and away from them. Moments later three fighter jets in a “V” formation streaked overhead toward the object. With the object gone, the family went inside. Emily’s mom called the police to report what she had seen.

“Before my mom could finish her description of what happened the officer on the line said, that the lines were flooding, but everything’s alright, the Air Force called and said that they were doing a test.”

At the time Emily’s mom and the family accepted what the police officer had told them.

Many years later Emily began remembering the event and talked to her sisters about it. What bothered Emily was the fact that all of them had accepted without question what the police and the Air Force had told them that night in 1994, about the event just being a “test.”

What troubled Emily, was the fact that all of them never gave a thought to the idea that that normal aircraft don’t hover and they’re not circular.

“Now I really wonder what it really was we all saw that night.”