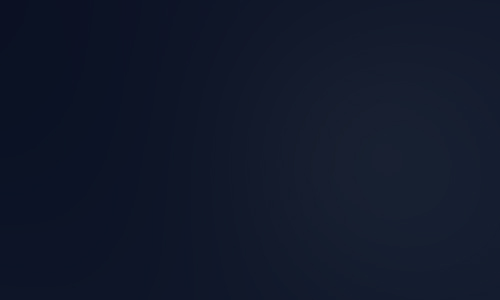 Signs have begun appearing in our skies. Objects regarded: down the ages, to be the harbingers of fateful events and the doom of nations – are once again burning a brilliant passage over our heads. Fireballs: those ancient heralds of an impending, cathartic transformation, are now appearing all over our world.

Signs have begun appearing in our skies. Objects regarded: down the ages, to be the harbingers of fateful events and the doom of nations – are once again burning a brilliant passage over our heads. Fireballs: those ancient heralds of an impending, cathartic transformation, are now appearing all over our world.

Technically ‘fireballs’ are exactly the same as meteors and so should behave in exactly the same way. However, even a cursory examination of the reports provided by eyewitnesses to recent meteor/fireball events illustrates that a great many of these sightings cannot be meteors because the objects witnessed behave in a totally un-meteor-like fashion.

• They move too slowly. Typically a meteor will travel at10+ miles-per-second: although often much faster. ‘Slow-movers’ – on the other hand – seem to travel in the hundreds-of-miles-per-hour range.

• They do not burn-up. Witnesses often report these objects travelling from one horizon to the other without burning-up or disintegrating.

• They have been witnessed flying – at a low altitude – parallel to the ground for the duration of a sighting.

• Apart from those meteors which bounce of the upper atmosphere at high altitude – meteors and fireballs should only ever descend, whilst following a straight-line lateral trajectory.

• They are totally silent. Any object travelling at speed through the atmosphere creates noise. At super-sonic speeds an object will generate a noise like thunder or a sonic boom.

Even NASA has acknowledged that we are looking at something new/strange here and have asked the public to report sightings of slow moving, deep-penetration (NASA’s own phrase) ‘meteors’.

NASA has even introduced a new phrase into fireball nomenclature: ‘The fireballs of February,’ to refer the annual increase (NASA claims) in fireball sightings during that month.

However – whilst researching this piece – I came across this:

“Back in the 1960s and 70s, amateur astronomers noticed an increase in the number of bright, sound-producing deep-penetrating fireballs during the month of February. The numbers seemed significant, especially when you consider that there are few people outside at night in winter. Follow-up studies in the late 1980s suggested no big increase in the rate of February fireballs. Nevertheless, we’ve always wondered if something was going on.”

Peter Brown: physics professor at the University of Western Ontario, quoted on Space.com in an article dated February 23, 2012.

The reader should also try running a search: using Google or Bing etc, for the phrase, “the fireballs of February” (including the double quotation marks). When I tried this I couldn’t find any reference to this phrase dated earlier than February 2012. It would appear that this phrase hasn’t any historical precedent – prior to that date – whatsoever.

For my part – I first realized that we were looking at something extremely unusual when I was, myself, witness to a ‘slow-moving-meteor-event’ on April 3 this year. I describe the event, as I experienced it, and the further research that I undertook into it, in a short video presentation that can be watched here:

You should now be aware of how true meteors are supposed to behave.

You should also know that: if it moves too slowly and doesn’t just descend, then it almost certainly cannot be a meteor.

The first of these will blow you away.

So just what, exactly, is going on here? Are we witnessing some new phenomenon that defies the laws of kinetics and gravitation (these things aren’t travelling fast enough to remain in the air)? 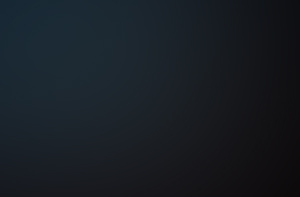 Or are we looking at UFOs under the intelligent control of visiting aliens? Face it – if these objects aren’t meteors travelling through our skies in slow-motion – then there isn’t much else that they could possibly be.

If you accept that we are looking at craft of extraterrestrial origin here then you will also – presumably – be asking: ‘Why are they here?’ Or maybe, ‘What is their purpose?’ Think about it. These objects are highly visible. They appear over densely populated areas. Their motion across the skies above our cities is positively sedate when compared to the 10 miles-per-second speed of an actual meteor.

There is a logical conclusion to be arrived at here. These objects are meant to be seen. They are advertising their presence – to us – in no uncertain terms. We are meant to see them so that we can prepare ourselves: mentally, without becoming unduly alarmed, for the next step in the process that will, eventually, lead to full contact between the human race and entities from across the galaxy.

I expect to see this process begin to escalate. The logical progression – from what we have seen so far – is for these objects: the slow movers, to show up in twos and threes and be clearly seen to manoeuvre in ways that natural phenomena cannot.

My very best regards to you all