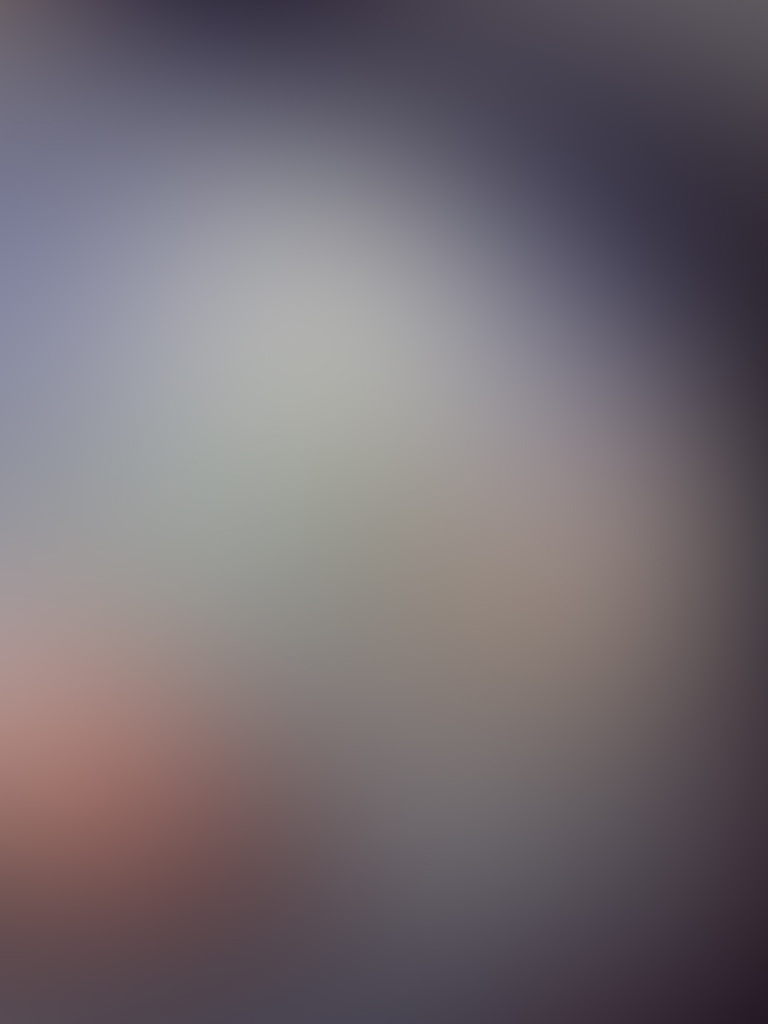 The recent cube installation and destruction at the Georgia Guide stones caused quite a stir throughout the internet and for good reason. It’s a mysterious act placing a cube above these words below.

The numbers placed above these ten commandments placed on a cube were 8, 14, 16, and 20. I noticed a few important points. One, the reference to ten commandments similar to the Ten Commandments in the Bible. Two, The word “NATURE” comes up repetitively. “Leave room for nature and perpetual balance with nature is referred in the first and last commandment. Another point brought up is a “World Court” which will handle “disputes.”  The Guide stones were erected on March 22, 1980. A square reads Let these be guidestones to the “Age of Reason”. Thomas Paine wrote a book called the same name which talked about a “Creator God”. Paul Sartre wrote a story called Age of Reason perhaps a reference to the “individual” responsibility all of us giving meaning to life. The date numbers 322 brings a connection to the Skull and Bones Club whose symbol is a skull with crossbones. Freemason like construction of the stones aligned with the celestial pole and the sun’s movements. A “time capsule” is buried there.

I looked up GENESIS Chapter 8 and the verses 14, 16, and 20. It’s a reference to Noah’s Ark and the survival of mankind after extinction level event. A dove found their new home. Many cultures all over the world documented such an event occurred all over the world. They called it the Great Deluge. Noah was a steward of nature protecting the extinction of many animals. Many events are caused for different reasons but they have occurred. The extinction of the dinosaurs is one example. Noah would be the perfect example for the Georgia Guidestones because of his protection of the nature.

The Denver Airport Mural located on the walls near baggage claim gives passengers a message. A capstone within the airport placed by the Freemasons talks about a “New World Airport Commission has under it like the Georgia Guidestones a “time capsule”. I can only hope that a “time capsule” isn’t a “time bomb.” Who knows what’s inside and I’m sure it’s contents secret just like the Georgia Guidestones and none of us will know until 2094 I wonder how someone gets permission to bury anything in a major airport. The angled hand appears to be like a compass or sun dial on the capstone.

The Denver Airport Mural named “Peace and Harmony” fire burns a city and children save the animals from extinction as well as plants.  Theme sounds familiar as the Georgia Guidestones. The other murals are about death of cities, civilization, and a DOVE is threatened by a sword wielding gas mask military man. The survivors of the war hover over a beautiful plant with a symbol of a dove within its leaves.  They rejoice in a new age where they live side by side with Mother Nature.

On October 16, the military announced their concern over climate change. Rising seas jeopardizes bases along the coastlines, rising global temperatures, and increased violent weather. The report looked into the future and caused great alarm. The report came during the month the cube was placed in the Georgia Guidestones and the Blood Moon and lunar eclipse on October 8 2014. Ebola broke out and the first victim died on October 8. The numbers are the same on the mysterious cube 08, 14, 16, and 20. Is it a coincidence?