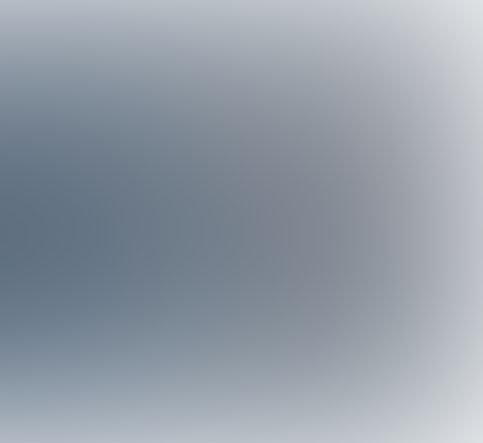 A strange thing appears when you search for Jacksonville, Texas, on Google Maps. If you select street view and pan around you’ll see an unusual floating object with a familiar shape.

Just go to Jacksonville, Texas, and click street view, then pan around, and there it is, a lovely pinkish-purple saucer with a hint of green on the dome.

The object was featured on ABC news and it was suggested it was the reflection of a red umbrella at Taco Bell or a cloud. Could be, but–? Sorry, I don’t see either explanation.

Now, nearly-identical UFO has been spotted nearly 1,000 miles away in New Mexico. It is on Google Maps and Google Street View over Native American land.

The colorful saucer-like shape is visible to all users of the application online at Jacksonville in Texas, and at the Sky City Casino Hotel on 32 Indian Service Route 30, Acoma Pueblo in New Mexico. The same object, same pastel colors, appears in the sky at both locations and seems to be hovering over the area, not moving – at least not quickly.

And what is that below the saucer on the left? Is there a hint of the same on the right photo? A propulsion field maybe?

Just a guess, but don’t these look like living UFOs? These seem like huge natural life-forms to me. Imagine what kind of intelligence they have: Is it basic intelligence like jellyfish? And what do we really know about the intelligence of jellyfish?

Or is it intelligence of the sort which can design and create its own living starship – something so far beyond our intelligence that we are the “jellyfish” compared to it?