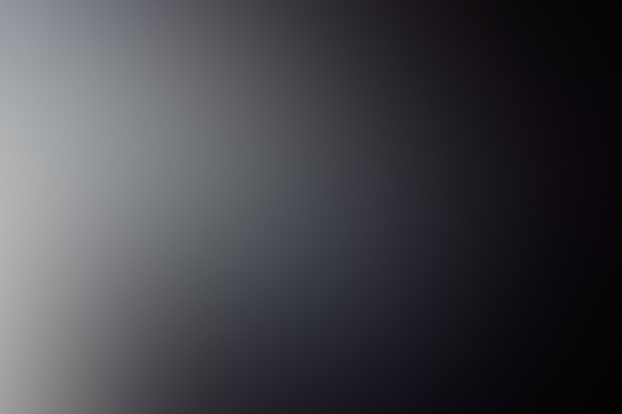 Good science fiction films are few and far between, but when one is created, it invariably takes us to bizarre and often frightening scenarios, all the while allowing us to perceive more about our inner selves. Good science fiction also views humankind from above the maddening freeway of daily life and offers truth and even inspiration. “Gravity” with Sandra Bullock and George Clooney, does it all and we humans are responding by making it a box office smash.
Click here to enlarge top photo.
Dr. Ryan Stone, played by Sandra Bullock, whispers in desperation, “I hate space!” Matt Kowalski, played by George Clooney, is a seasoned astronaut who seems to have become one with space. His poetic, almost metaphysical view of life, all the while playing country western music, seems to enable him to become a hero the second he needs to be. And unfortunately, he really needs to be!
If you wish to read more detailed reviews of “Gravity,” the Rotten Tomatoes website, for instance, gives 5 stars to this Alfonso Cuarón masterpiece. Go see it!
I had not opted for 3D before in order to view a film but I do recommend 3D for this film, it is the only way to see it.
What I wish to do is to briefly mention two subjects connected to “Gravity.” 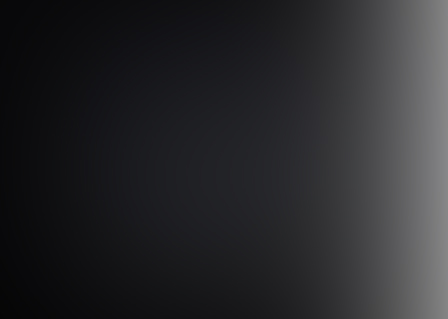 The first subject is space junk. We humans have littered the space around our beautiful, life-giving planet with space junk. Perhaps the illustration says it all. Sadly, the surface of our planet is also littered with our junk and pollution.
The scenario in “Gravity” could happen. Yes, there is scientific license taken, as pointed out by physicist Neil DeGrasse Tyson, but even Tyson agrees that space junk could wipeout all satellite communication; there could be a worldwide blackout as space junk creates a ‘stampede,” bumping into other space junk and then charging around the planet every 90 minutes. It could even come down on our heads.
What can we do about it? I really have no answer. Humankind does need to learn to think before it acts. We can learn to love our planet herself, and take care of her.
Second, I for one am sick of the “we never went to the moon” stuff. We are all well aware of that conspiracy theory and I am not debating it here as such.
I am saying that the United States and Russia, and later other countries, have had – and have – very brave men and women who are astronauts.  We sit like pompous, self-righteous kings at our keyboards and attempt to wipe out their sacrifice and bravery with our pudgy typing fingers.
I have a good friend who worked in a high ranking position at the Cape during the Apollo days; he knows what went on: we fired men into space, flames licking at the tin can in which they were strapped. They went into space. I personally think they went to the moon.
I have to smile at people who quote the many astronaut statements on UFOs and extraterrestrials’ existence; these people quote astronauts who tell of the UFOs they saw on their space flights. However, the same people then declare that these astronauts never went to the moon. They believe an astronaut on the UFO subject and then negate his life’s work and contribution to humanity in the next breath. 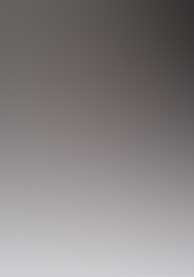 Picture: Buzz Aldrin
Space: The Final Frontier – is a very nasty place. I don’t know how those ETs do it, but they do. And so will we! Meanwhile, don’t just enjoy Earth’s gravity and life-giving atmosphere, treasure it, protect it, before it is too late. And go see “Gravity.”
THE UFO AGENDA, SO…YOU WANT TO KNOW THE TRUTH?
Brand new book by Diane Tessman!
http://www.amazon.com/The-UFO-Agenda-ebook/dp/B00DUEPPJ4
Who are they? Where do they come from? What do they want? For centuries, the UFO phenomenon has intrigued us, and now renowned UFO researcher, Diane Tessman, brings us face to face with some startling truths about the alien agenda.
Why are some people chosen for contact? Are the visitors from far-flung otherworlds, or quantum projections of our own mysterious consciousness?
The UFO Agenda is a journey outside the box – an uplifting must-read for anyone seriously interested in understanding the most profound mystery ever to confront the human race.
Join Diane’s free online newsletter, EXO-TREKKING!  [email protected]