UFODigest.com » Paranormal » Ghosts » Halloween Ghosts and Spirits: Is This the Time the Corridor Between Dimensions Opens? 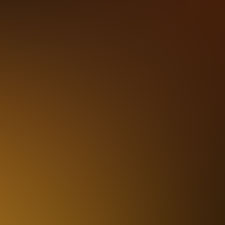 These days, it might be said that the membrane between branes is less-dense at a particular point in space/time of quantum perception, but the concept is the same. As Pagans say, at Blessed Samhain, the veil is thinnest!

This idea actually makes sense in a quantum view of the universe: Consciousness, whether embodied (as in living humans), or disembodied (as in pure energy beings), travels on sub-atomic particles, waves, and/or strings (physicists are still arguing as to waves or strings). Or, for all intents and purposes, consciousness IS sub-atomic quantum bits. 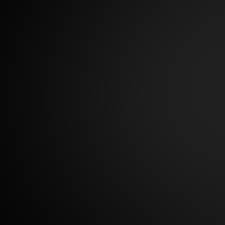 In other words, the passageway between worlds is more accessible and allows our mind with its EM field to blend with outside minds and beings in the great universal EM field; these outside minds can be alien in nature or we might blend temporarily with humans who have gone onward after “death” (of course by definition, they are no longer human but energy beings).

It seems that there is no death because consciousness itself washes throughout the universe, whether human or non-human, embodied or disembodied (pure energy).  Consciousness IS – and does not die like organic material (the corporeal body).

It is interesting that most ghost sightings are not with a dearly departed loved one. Usually the experience involves a strange form/person whom we have never seen before. Ghosts seem to haunt places, not people; ghosts usually do not visit a family left-behind. Some people feel a psychic can give a message from a dead family member and that this loving spirit is hovering around, but that is an entirely different situation from a ghost. 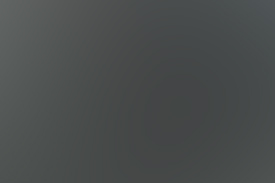 For years I felt that ghosts are “entity echoes” who used to be human; I felt that the soul of that human had gone on so that what we experience with a ghost is simply an echo with no actual soul. I felt that reality is rather like an old vinyl LP record with grooves and that sometimes those “grooves of perception” get stuck, thus manifesting a replay of a human being and scenario. This would be similar to a projection caused by quantum perception of reality.

I have amended my concept just a bit these days but I do continue to feel that we as perceivers of paranormal events are the crucial players in the scenario. I now tend to believe that the collective consciousness sometimes reflects The Past more vividly at one moment than at another moment.  When a rivulet of “The Past” washes through the larger morphic river, we as The Perceiver pick up on this perception once in a while, and so a ghost manifests or is reflected into our perceiving mind. This rivulet is more likely to happen on October 31st because of Earth’s yearly orbit through EM fields.

Of course, we then must ask: In ancient times, humans started their dance with The Paranormal and chose Blessed Samhain (Halloween) as the most dynamic time. So did we humans simply create a spooky point in time, just as we create all of our reality, or is it actually a point in time when ghosts and spirits are more likely to make it through the passageways between dimensions? And can we and do we – travel to their worlds? The chicken or the egg?

The truth is, it makes no difference, it is un-answerable. And therein lies the magick  and sacred nature of Halloween!

Exo-Trekking is my monthly newsletter, it is outside the box, fun, invigorating, and free!

Join up at [email protected]