UFODigest.com » Paranormal » 2012 » Has Edgar Cayce’s Hall of Records been found? 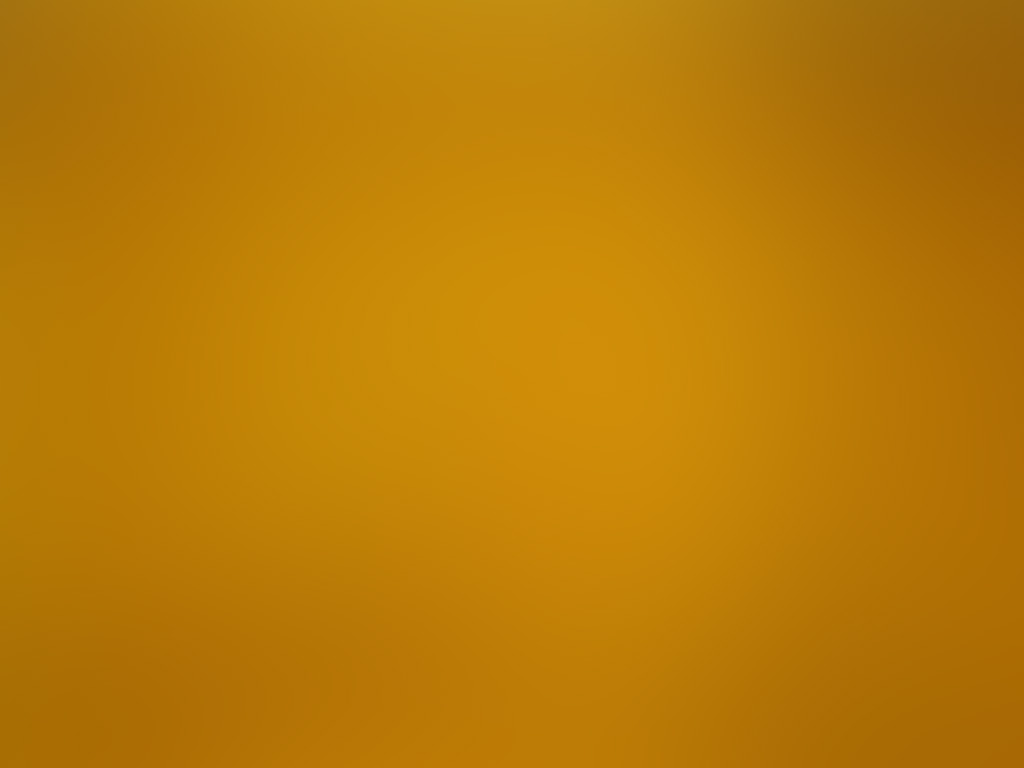 Edgar Cayce predicted the discovery of the Hall of Records. The shaft that leads to the Queen’s chamber was discovered in 1993 but due to unrest and political changes in Egypt it has not been explored. A small video camera has been inserted into the Queen’s Chamber. The video showed small statues, pottery, and a small box. The box is closed not revealing its contents. What are the contents in the box? Does the box contain the Hall of Records?

The Hall of Records were according to Cayce the records of sacred knowledge of the Atlanteans. More mysterious doors have been found in the Queen’s Chamber. Isis was able to trick Ra out of secret knowledge which made her very powerful. It would not surprise me if sacred knowledge was placed in the Queen’s chamber. The exploration of the shaft has been delayed and delayed. One wonders why such delays except for the fact that opening the Hall of Records could be very political and Egypt is under political unrest.

A secret hall has been found in the Great Pyramid

Edgar Cayce’s readings talked about the Akashic records which would bring in a new age of understanding of where mankind’s ancient beginnings. Mankind may have been more advanced than the civilization we have today. It is a possible explanation for the delay in finding out what is in the Queen’s chamber. Cayce had different view of history than what is taught in schools. An advanced civilization and technological superior civilization was destroyed by war and a technology that couldn’t be controlled. It destroyed itself. We hear rumblings in our time of WWIII. The nuclear technology of mankind has created a similiar situation in which the whole world is in danger of excessive radiation from the nuclear power plants like Fukishimi Japan and nuclear bombs created by different countries military.

Edgar Cayce believed the Pyramid was older than thought and was built with technology from the civilization of Atlantis. In his dreams he saw a tunnel or gateway for souls to travel throughout the universe. The Queen’s chamber could hold clues to the Hall of Records and I far one would love to know what is in the gold box in the Queen’s chamber. Is Edgar Cayce right?