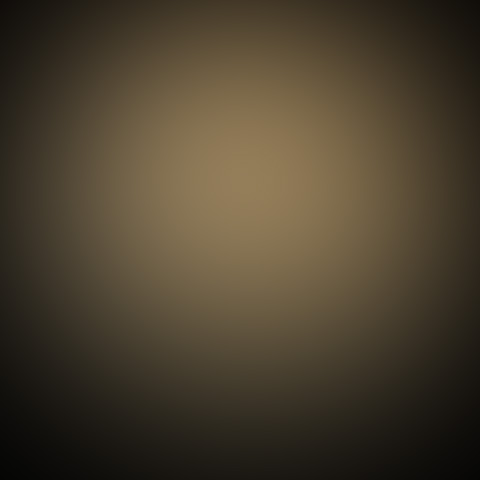 An astrobiologist is suing NASA to have Rover photograph what he says maybe a biological organism on Mars. On January 8, a strange rock caused uproar at NASA because of its mysterious appearance and color which some classified as looking like a “jelly doughnut”. The agency classified it as a rock but Dr. Joseph believes NASA should have Rover photograph the rock for possible fungi.

The astrobiologist had harsh words for NASA’s neglect for studying the mysterious rock more closely. Dr.Joseph points out that NASA refuses to take one close up picture of the rock. Dr. Joseph placed his lawsuit with the state of California. He believed that the rock’s behavior is similar to a reaction of spores. He is requesting more close up pictures and at different angles.

Here is the source link:

You will see Dr. Joseph’s quote on NASA’s job of studying the rock. I reported last week about the fascinating rock which surprised NASA because of its mysterious appearance in Rover’s photos. I think Dr. Joseph may have a point. NASA reported of the strange chemical structure of the rock. Large amounts of Manganese were found within the rock. I pointed out that what is exciting about this rock is that Manganese is an essential ingredient for life especially photosynthetic life. I have to say, I hope NASA reconsiders taking the photographs of the rock for Dr. Joseph. It would be quite an amazing discovery if mankind found life on Mars.

If NASA refuses then one must wonder why they wouldn’t. It places more suspicion on the agency at their intentions and more credence on other’s accusations that information is being suppressed to the public. I hope NASA reconsiders and has Rover take another look.

Who knows Rover may have discovered life on planet Mars and I don’ think its going to hurt if we try to get a closer look.