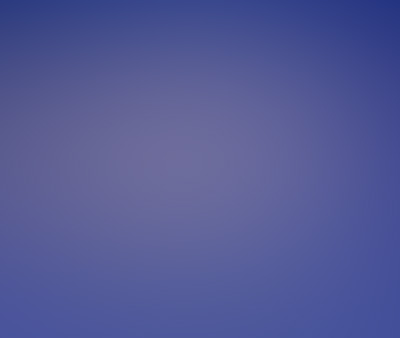 In this phase of UFO presence in Earth skies, why is there an influx of usually large cylinder-shaped objects? They are being reported all over the globe which makes one doubt that they are some form of U.S. military, NATO, Russian, or Chinese drones. Besides, have humans of any nationality really managed to create drones with no discernible ability to fly? There are no wings for lift and how in the heck do you get a cumbersome-looking tube to fly? Somehow it is easier to accept that graceful science fiction-looking saucers can fly with no wings but these cylinders?

This case is reported by an aerospace engineering major who has spent a lot of time researching “flying” in all forms. Be sure to read the comments below the report of this case. One comment mentions many cylinder sightings in the 1400-1500s in Germany in particular, with the theory that there was a war amongst alien cylinders and orbs.

I googled this information and found this at www.ufoevidence.org:

At sunrise on the 14th April 1561, the citizens of Nuremberg beheld “A very frightful spectacle.” The sky appeared to fill with cylindrical objects from which red, black, orange and blue white disks and globes emerged. Crosses and tubes resembling cannon barrels also appeared whereupon the objects promptly “began to fight one another.” This event is depicted in a famous 16th century woodcut by Hans Glaser. 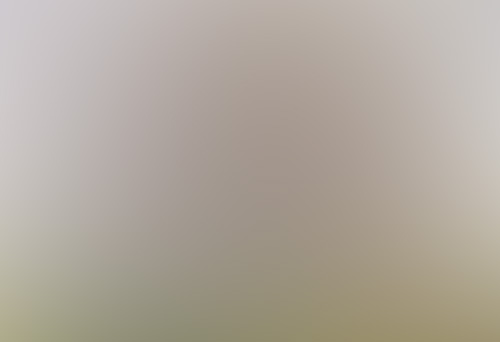 Back to the present, there are also reports of many orb sightings worldwide so we can only hope there won’t be another galactic war in our skies.

“Tube” indicates that these objects are hollow or at least have space inside for corporeal beings whereas a “cylinder” could be fairly solid, perhaps the outer casing houses one big machine inside?

We should mention here that recently it was theorized that these sightings can be explained because the wings on certain types of airplanes at certain angles, do not show up.  It depends on the light and angle. https://www.ufodigest.com/article/cigar-shaped-ufos-over-kansas-city-explained  A few days ago, I watched what I suspected was a cylinder flying overhead but after keeping my focus on the object, I was finally able to discern the wings. There was no noise as there usually is with jets but probably the weather conditions were wrong for “noise.” 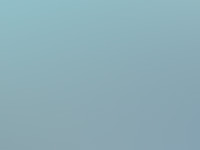 However, as with the entire UFO phenomenon, the explanation that all cylinders are misidentified planes really doesn’t make sense. So, we wonder—are these cylinders actually like jumbo-jets without wings, thus they are a type of mothership? Perhaps they belong to one kind of UFO occupant while the huge orb, saucer, or triangle craft are the motherships of UFO occupants from other places or sources? Or at least these might be “interim ships” which are not as small as scout craft but not as large as the mother of all motherships.

But, usually cylinder sightings report NO windows. Perhaps the human on the ground simply cannot see the windows at a distance or the windows are cloaked or “windows” are just not practical in space/time travel. If there really are not windows but someone is inside, they must be a bit claustrophic but when you think of it, starships mostly would not have windows or to be more accurate, ports – due to g force, radiation and what not.

Cylinders may not be the most beautiful UFOs but they do have an aerodynamic shape or a shape which might slip through dimensional portals more easily, less drag when you are going from 2412 to 2012. Or they are slick when you are traveling from Alpha Centauri’s inhabited planet to Earth in half an hour. Or they facilitate your trip when you are running over to the neighbor’s world from the mega-verse up the block.

Or are these tubes simply unmanned cargo vessels used in transporting supplies? What supplies? From where to where?

Here is a photo of what seems to be a bunch of tubes hooked together and it is also reminiscent of the design of the ship in the book and movie, Arthur Clark’s “2001, A Space Odyssey.” That craft had a number of pods, inner and outer.

In 1979, a friend and I had a “string of pearl” UFO sighting along Black Mountain Road, San Diego County, California. There was also a larger craft involved right next to the “string of pearls.” However, the “pearls” we saw seemed rounder and not cylinder-like, but it was dark. The photo above seems to be a cross between “cylinder” and “orb.”

Strangely, my friend remembers very little of this sighting, though she does remember that it happened. I remember it in detail. As I’ve reported before, there are other sightings in my life which I do not remember or remember very little of – while my friend and/or my daughter remember them in great detail. Very strange!  If we could all perceive them equally, what would we perceive? Why is one perceiver usually blocked in total perception?

Of course the Popocatepetl Volcano in Mexico was recently the site of an amazing video which, if legitimate, gives a lot of room for speculation and downright amazement regarding cylinders.

A final thought: What is so frustrating about being involved in the UFO enigma is that we common folk are always on the passive end of things. How can we have a voice? The human powers-that-be won’t disclose the existence of alien craft or the beings inside, we may be left out of the human breakaway civilization’s quest for the stars, no one tells us anything (we seldom hear back from investigating groups as follow-up),  and the UFO occupants just keep us amazed and guessing. Never can we take the reins, never are we listened to, never are we intelligently informed or educated on the bizarre situation.

Yet, I suspect we common folk who sight UFOs, discuss them, have encounters with them, are the key. That is, I think we are the ones with whom the UFO occupants would most like to communicate, not the governments,  not the elite. Maybe that is just wishful thinking but I do feel we are as ready as we are gonna be!

Sign up for my free newsletter Exo-Trekking! Go where no one has gone before! November issue is coming soon. [email protected]