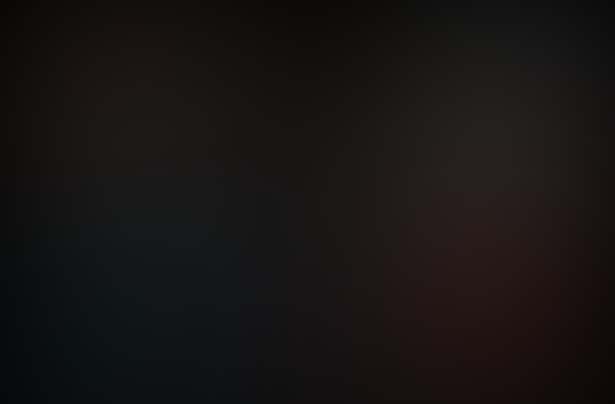 NASA’s Hubble Telescope has uncovered an astounding mystery; the population of beautiful bipolar (“butterfly”) planetary nebula in the Milky Way’s galactic bulge, are all pointing in the same direction! Their axes (plural of axis) are aligned. Astronomers are baffled as to how this can be; this is against all their calculations and previous data.
Click here to enlarge top photo. Picture: A selection of planetary nebulae as observed by NASA’s Hubble Telescope. Top row (left to right): NGC 6302, NGC 6881, NGC 5189. Bottom row: M2-9, Hen 3-1475, Hubble 5, all strangely aligned in same direction!
“This really is a surprising find and, if it holds true, a very important one,” said Bryan Rees of the University of Manchester, co-author of the paper to appear in the journal Monthly Notices of the Royal Astronomical Society. “Many of these ghostly butterflies appear to have their long axes aligned along the plane of our galaxy. By using images from both Hubble and the NTT we could get a really good view of these objects, so we could study them in great detail.”
“While any alignment at all is a surprise, to have it in the crowded central region of the galaxy is even more unexpected,” said the paper’s second author Albert Zijlstra, also of the University of Manchester, in Wednesday’s Hubble press release. 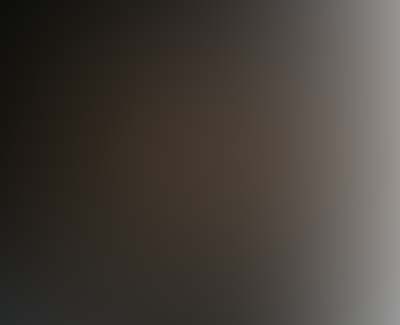 Picture: The Amazing Hubble
So what could be causing this strange phenomenon inside our galaxy’s galactic bulge?
Planetary nebulae are caused by the death of red giant stars. During their last years, after the hydrogen fuel has run out in their cores, these puffed up stars begin to flake away their outer layers and in so doing, they blast enormous quantities of material into space.
At the end of its life, Sol will also enter into a red giant phase, swallowing up our inner Solar System planets, probably including Earth, and Sol will eventually create its own planetary nebula.
The resulting nebulous clouds can take on many amazingly gorgeous shapes, but bipolar planetary nebulae can be the most magnificent, creating two “wings” of material expanding in opposite directions. These nebulae resemble butterflies.
Although the butterfly nebulae in the picture above are completely separate and non-interacting and are of various ages, astronomers observed these bipolar nebulae are aligned.
“The alignment we’re seeing for these bipolar nebulae indicates something bizarre about star systems within the central bulge,” said Rees. “For them to line up in the way we see, the star systems that formed these nebulae would have to be rotating perpendicular to the interstellar clouds from which they formed, which is very strange.”
But what causes this? We still do not have the answer in this article; this is because astronomers really do not have a definite answer either. It is almost as if there is an unseen intelligence lining up these inner galactic butterflies.
Astronomers suspect that powerful magnetic fields emanating from our galaxy’s core may be influencing the direction of the nebulae — akin to a magnetic field forcing the direction of compass needles. This is as close as science can come to an explanation. 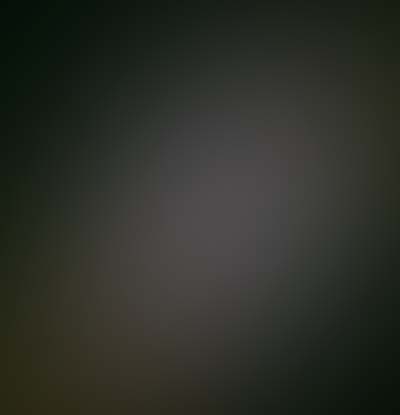 Picture: Butterfly Love?
However, what about the spiritual explanation? Might these very beautiful butterflies, aligned due to electromagnetic polar energies, have a mind boggling, alien intelligence?
Their electromagnetic energies are indeed a part of the universal EM field in which our intelligence resides. Are we sure that giant clouds of charged EM particles do not have a bizarre form of intelligence?
If they are intelligent, perhaps these magnificent butterfly planetary nebulae are dancing together or even communing as their compasses align in utter perfection. To say the least, it is time we expand our perception of intelligence and consciousness. 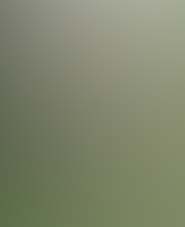 UFO AGENDA By Diane Tessman: 5 star review: Love her writing. Reading since High School, I have lots of theories floating around my head. Diane’s writings just click for me. Would read any of her writings. – Ron