UFODigest.com » Science » Space » Disasters » Is This Earth or Is This Mars? 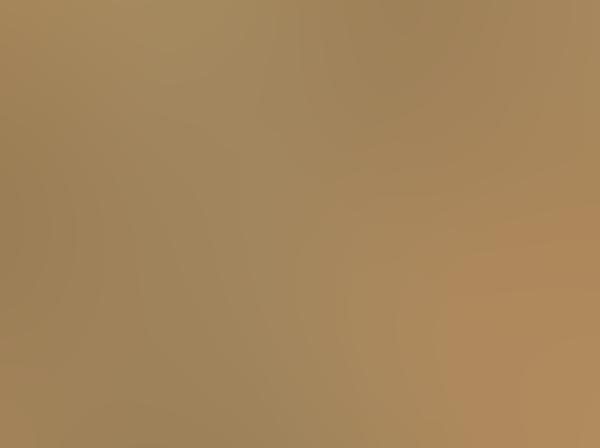 Which of the two photos in this article is Earth and which is Mars? As NASA’s Mars Rover Curiosity inches its way across the Martian surface, there might be something even more important than searching for UFOs in the Martian skies above, or trying to find structures built by current inhabitants, either through terra-forming or because they are beings who can live in the brutal Martian environment even if inside domes. 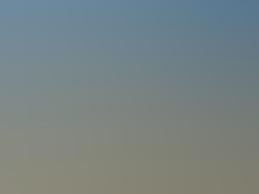 Perhaps it is even more important to perceive the message which Brother Mars is offering to Sister Earth’s sentient race: THIS can happen to Earth. WATER once flowed abundantly here on Mars and it seemed that it always would.  That was THEN and this is NOW.

Did Mars’ atmosphere get ripped away or did it trickle away through holes in its ozone layers?

What part did the flux and diminishing of Mars’ electromagnetic field and subsequent polar imbalance play in this demise?

Was there a race of beings on Mars somewhat similar in intelligence to humankind?

And of course the spooky question: Was that race –  humankind – or at least genetically partially human? And did we really kill off an entire planet in all the many ways we are now damaging Earth?

These are questions, and I believe these questions to be valid.

Yes, the red cast gives it away, the top photo is Mars, the bottom photo with Earth’s still blue skies, is Rio Orinoco.