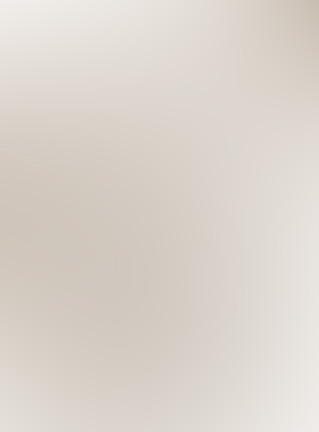 On July 1 2012 a crop circle formed at Walden Hill at Avebury. The crop circle pattern was a triangle with flower of life symbols with in it.

Hit the link to see the July 1 2012 cropcircle
http://www.cropcircleconnector.com/2012/wadenhill/wadenhill2012a.html

“The Flower of Life is a geometrical figure composed of multiple evenly-spaced, overlapping circles. They are arranged to form a flower-like pattern with a sixfold symmetry, similar to a hexagon. The center of each circle is on the circumference of six surrounding circles of the same diameter.”
http://en.wikipedia.org/wiki/Flower_of_Life
http://upload.wikimedia.org/wikipedia/commons/thumb/0/08/Flower-of-Life-small.svg/200px-Flower-of-Li…

It is part of sacred geometry and deals with Space and Time. The crop circle comes when the announcement from CERN of possibly finding the “God Particle.”
The Flower of Life is connected to the Metatron Cube. The Metatron is in the Book of Enoch which talks about the Tree of Life. It refers to the seed and flower. We know all life needs water and the Flower of Life when branches out forms a snowflake pattern. Crystallized water is a essential part of life on Earth. The Flower of Life can be found all over the world. It is on Temple of Osiris in Abydos Egypt and I have seen it on ancient Jewish sarcophagi.

I find the timing remarkable at the time CERN may have found the “God Particle” that a crop circle in Avebury would give us the Flower of Life formation. In the Book of Enoch is the story of the Archangel the Metatron who instructs Enoch on the stars. Enoch was given sacred knowledge of astronomy, mathematics, and science. Enoch was taken on flight through the Universe by Uriel the Archangel. I think it is fitting for this sacred symbol to be a crop circle.Leonardo Da Vinci one of the greatest minds of all time knew the sacredness of this symbol. We have come full circle through time. If man discovers the “God Particle” then did mankind find the Tree of Life?