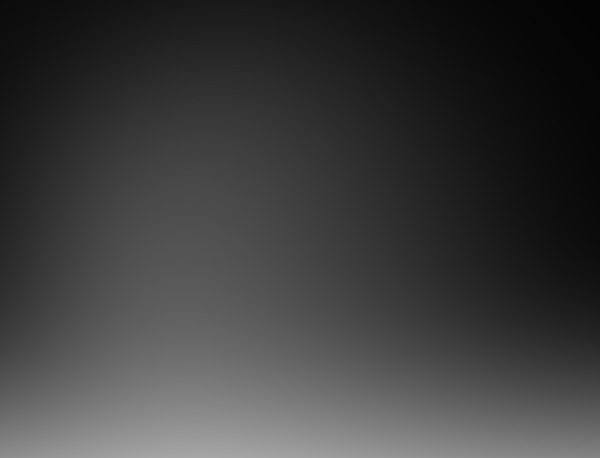 Io, moon of Jupiter, has hundreds of volcanoes; its volcanic activity is 25 times that of Earth. However, there is a huge mystery: Concentrations of Io’s volcanic activity are not where they are supposed to be based on models which scientifically predict how Io’s interior is heated. NASA and the European Space Agency admit there is something about Io they do not know, something which makes absolutely no sense in the framework of information they have.

From volcanoes come the sparks of life itself; we are all composed of atomic particles which were spewed out of volcanoes. Jupiter’s moon, Io, is the most active volcanic world in the Solar System. If a world’s volcanoes are dead, it is considered a dead world; we can consider Io to be a living moon which has all the vitality needed to produce life. The other living worlds in the Solar System (by this volcanic definition), are Earth, Venus, Saturn’s moon Enceladus, and Neptune’s moon Triton.  Io tops this list with 150 volcanoes thus far observed and a prediction of as many as 400 volcanoes.
https://www.ufodigest.com/article/enceladus-strange-world-salty-sea-home-extraterrestrial-life 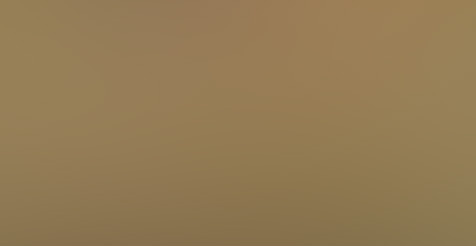 Io has hundreds of volcanic centers with incredible lava formations thanks to its hyper-active volcanism. It has spectacular volcanic plumes which have an ejection speed of 1 kilometer per second. These create umbrella-shaped clouds of gas once in a while, but usually, these clouds do not form for some strange reason. All in all, Io is a very exotic, mysterious world.
These facts are amazing but they give us no clue as to why Io’s volcanoes are not where the scientists figured they would be. Io’s volcanoes have an “eastward offset” which have experts puzzled. Io has an asthenosphere, an area under the crust which was thought to generate all the heat and which slowly deforms under the immense heat and pressure.
However, Io’s many volcanoes are not located in relationship to the asthenosphere as they “should be.” Instead they are 30 to 60 degrees away from where they “should be.”
NASA and the ESA have gone back to the drawing board, studying patterns and “trying to fathom all possibilities,” according to a Goddard Space Flight center spokesman.
One possibility is that Io has a subsurface magma ocean which would be a completely fluid layer acting as a sponge with at least 20% silicate melt within a matrix of slowly deformable rock.
As with Enceladus,  we can theorize that this enormous source of geothermic energy could be controlled and used by advanced alien races and/or by humans of the future. Energy resources are probably always in demand by any advanced species – energy is needed to run the home planet and perhaps to supply energy for space/time travel.
Also, we have only to look at Earth to know that although volcanoes are deadly as they erupt, their presence over time creates fertile valleys, geothermic warmth for underground living, and supplies the sparks of life itself. Of course Io has no fertile green valleys, at least not on the surface. Is there an underground world here?
We already admit we do not know as much about Io as we thought we did! Io is indeed a living world which possesses exotic secrets and mysteries. Someday, we humans will know.
Join Diane in free online newsletter, Exo-Trekking!  [email protected]