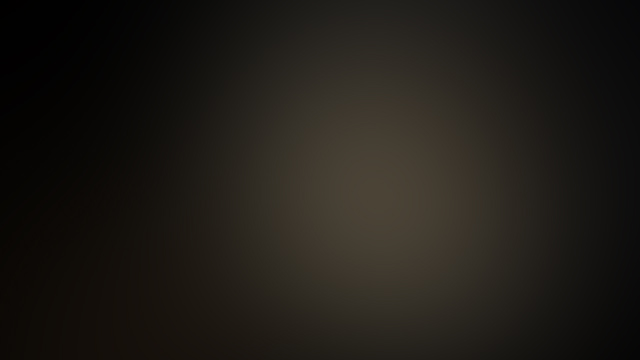 Keys of Life found by NASA by Kepler in Cygnus Constellation.

A London tour guide points to an angel without a halo in Da Vinci’s Virgin of the Rocks whose name is Uriel. Uriel fights for justice against an ancient evil dating back from the times of Noah.

In our historical thriller, we talk about how the archangel Uriel loses his halo and how Noah was given the Keys of Life to help save mankind from an extinction level event. Da Vinci is depicting a legend about Uriel who comes to the rescue of John the Baptist’s family and reunites them with Jesus’ family in Egypt. The Massacre of the Innocents, Herod decrees that the first male children must be killed because the Magi have told him that the star in the sky brings news of a newborn who will be King of the Jews. Our book talks about this mysterious event and about Uriel. Uriel was found in the Book of Enoch which was found in Ethiopia and at Qumran where the Dead Sea Scrolls were found. Uriel aided Noah and his family in surviving the Great Flood. It is during the time of the Nephilim where angels from heaven came to Earth and took the daughters of Eve for wives.

Link to our book

Cygnus constellation is known as the Northern Cross and in the shape of a swan. A Celtic tale talks about the Children of Lir. Lir was a member of the Tuatha De Danann who were a race of supernatural beings. It was said they landed in dark clouds on the mountains. They were tall like giants and very powerful. Another great myth about Cygnus is great poet Orpheus was transformed into a great swan. He was placed next to his lyre in the sky. In Ovid’s Metamorphis, three people are transformed into swans.

In the book of Genesis and Book of Enoch, scrolls left to mankind over the years which talks about the Nephilim and Uriel who aided Noah in building an ark for the Great Flood. Great knowledge of the stars and the moon was given to Enoch by Uriel, who passed this knowledge to his children. Noah’s children have come a long way, today they are traveling through the heavens landing on planets. Uriel would be proud of us and who knows we may be united with Earth’s cousin planet. We are getting closer and closer to finding life on other planets.