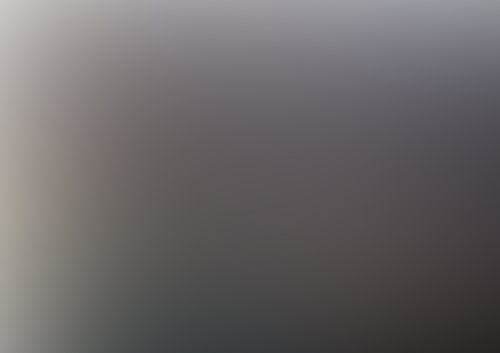 One thing is certain: Planet Earth is undergoing intense changes which often threaten life as we know it today. Here are two recent examples:
On September 21st, 2013, a huge green meteor ripped through the skies of Texas, Mississippi, Louisiana, Oklahoma and Arkansas very close to Earth, lighting up neighborhoods in these five states. Thankfully, it only caused frayed nerves and apparently broke up before striking the surface of Earth.
The yearly Perseid  Meteor Shower arrived a day earlier than astronomers predicted with many more large meteors coming closer to Earth than is normal for the Perseids. Texas in particular has had uncounted seemingly huge meteors flashing through its skies in the last month and a half. This link to the American Meteor Society will give you a more detailed picture.
http://www.amsmeteors.org/2013/09/meteor-activity-outlook-for-september-21-27-2013/
Meanwhile, seismologists say they are very puzzled by the powerful 8.3 mega-quake deep in the Earth under the Sea of Okhotsk. This sea is off the coast of Russia. It was a highly unusual event and one which “should not” have been able to happen. If more of these deep-quakes occur, they could create havoc with Earth’s tectonic plates and with life on Earth.
  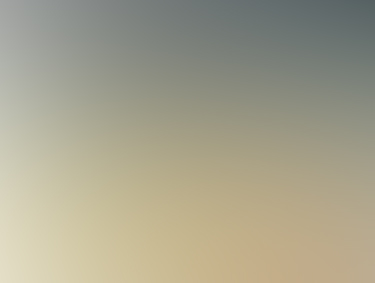 Seismologists simply do not understand how this extremely powerful quake of May 24th, 2013, could have happened. “It’s the biggest deep event we’ve ever seen,” exclaims co-author Thorn Lay, a seismologist at the University of California, Santa Cruz. “It looks so similar to shallow events, even though it’s got 600 kilometers of rock on top of it. It’s hard to understand how such an earthquake occurs at all under such huge pressure.”
This 8.3 mega-quake happened 378 miles (609 km), beneath the Earth’s surface, at a fracture wherein the Pacific Plate is shoving into the mantle. Earth’s mantle is a layer of super-hot, plastic rock that sits below the crust. Despite the extreme depth, this quake was felt by people in Russia.
Researchers tell us that this quake was the largest deep quake ever recorded, and they do wonder what is happening. So do we! A previous deep earthquake in 1994, was the same magnitude, but released less energy. This was in Bolivia; it occurred at the lightning speed of 9,000 mph.
It ruptured just like a breaking of the glass,” Lay explained. “And yet it’s under this huge pressure, so that’s something of a mystery.”
How does this happen? One possibility is that water or liquid carbon dioxide somehow seeped into the crack to lubricate it, thereby allowing the two slabs of rock to slide past each other more quickly. However, though water and gas from the sea might seep into the shallower depths of the Earth’s surface, it’s difficult to see how water could seep so deep below.
“There may be some source of fluid that we haven’t recognized,” said Lay.
A possibility is that the main type of rock found at this depth called olivine, goes through a mineral transformation which is downright alchemy by Mother Earth. This would be because of the extreme pressure it is under, which then triggers sliding between different types of rock.
Researchers have subjected a tiny chunk of olivine to pressure 50,000 times atmospheric levels which are roughly equivalent to the pressure felt deep inside Earth’s mantle. The olivine transformed to a different crystal structure called spinel, and quake waves began propagating incredibly fast.
“The waves had similar properties to those found in deep earthquakes,” Lay said.
“For instance, the transformation of olivine into its high-pressure crystalline structure is irreversible, so the rock couldn’t experience aftershocks. In deep earthquakes, aftershocks are also uncommon. This is new ground for us!”
We humans often forget just how powerful and unpredictable our Mother Planet is. We fail to comprehend that such a huge living orb which/who gave us life, has a living consciousness just as we do.
Earth’s consciousness is “alien” by human standards but she cannot be truly alien because what/who is more Earth-based than Mother Earth herself? Her intelligence is magnificent and vast – a beinghood we humble humans cannot even imagine. It is quite different from our human consciousness.
Look at the billions of life-forms Earth has created and is creating as we speak! Look at her incredible and precious environments and ecological systems! Life abounds in every nook and cranny.
Is this only an unfolding process of science? Earth herself is a life-form of spirit as well as science; she is going through a process of great spiritual and scientific change which involves a greater threat to us humans on her surface. I believe Earth will come through this with an even higher level of consciousness. If we are lucky, we humans will make it through also, achieving new levels of intelligence. Earth and her life-forms are evolving!
THE UFO AGENDA, SO…YOU WANT TO KNOW THE TRUTH?
Brand new book by Diane Tessman!
http://www.amazon.com/The-UFO-Agenda-ebook/dp/B00DUEPPJ4
Who are they? Where do they come from? What do they want? For centuries, the UFO phenomenon has intrigued us, and now renowned UFO researcher, Diane Tessman, brings us face to face with some startling truths about the alien agenda.
Why are some people chosen for contact? Are the visitors from far-flung otherworlds, or quantum projections of our own mysterious consciousness?
The UFO Agenda is a journey outside the box – an uplifting must-read for anyone seriously interested in understanding the most profound mystery ever to confront the human race.