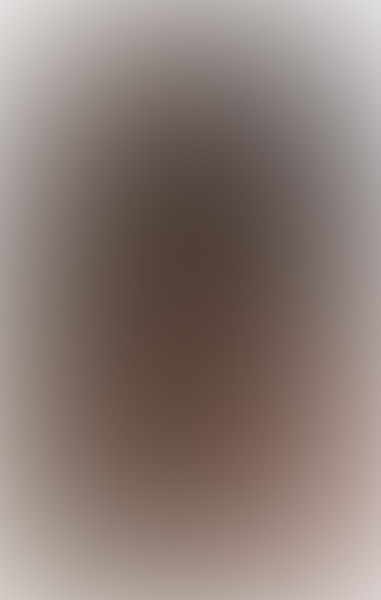 A Lost Da Vinci painting may have been found by Fiona McLaren in Scotland. A baby sits on the lap of Mary and he has a Greek foot or Morton’s toe which Da Vinci placed on many subjects in his paintings. Art Historians recognize this is a Da Vinci classic mark and is one of the signs that this painting my be a real Da Vinci painting worth over a hundred million dollars.

In a late science study of the Neanderthal genome and human genome, it was found their were 99.5% identical. It is now thought that modern man and Neanderthals may have mated and produced hybrids. We know now that they learned to work with fire, had a language, tools, and buried their dead. We are getting a different picture of this ancestor who had brains as large as us. We may have inherited some traits from the Neanderthal and I am wondering if the Greek foot or Morton’s toe may be one of them. Da Vinci had a fascination for this trait. In the Virgin on the Rocks the baby Jesus has a Greek foot as well as John the Baptist. Their feet are similiar to the painting in the Lost Da Vinci. It is said by scientists that some of our immunities may have come from the Neanderthal. In 2010 a study showed that perhaps 1 to 4% of modern no African human genome may have come from the Neanderthal. It was 2012 that charcoal paintings were found in Spain cave dating back 42,000 to 43,000 years ago made by a group of Neanderthals. They would be the world’s oldest paintings.

If one looks at the Archangel Raphael’s feet one can see the Greek foot or Morton’s toe.

Verachio was teacher to Da Vinci and Da Vinci is said to help paint part of the work. We can see that Da Vinci was not the only one who painted this curious feature in his painting. I find it interesting that the feature is placed on Jesus, John the Baptist, and Raphael.  In the Virgin and Saint Anne the feet of Saints show the Greek feet on both women. Da Vinci could have recognized it as a heredity trait passed down by the mother and father. We know Bible story of the Nephilim in Genesis who became extinct due to climate change in the Bible. It was said they were offspring of the angels or “sons of god”. One wonders if the story of the extinction of the Nephilim could be related to the story of the extinction of the Neanderthals. It seems some of us may have in our genome a bit of DNA from our great extinct ancestor. I would suggest everybody take a look at your feet. Da Vinci seems to have thought that the Greek foot was not a deformity but very special.