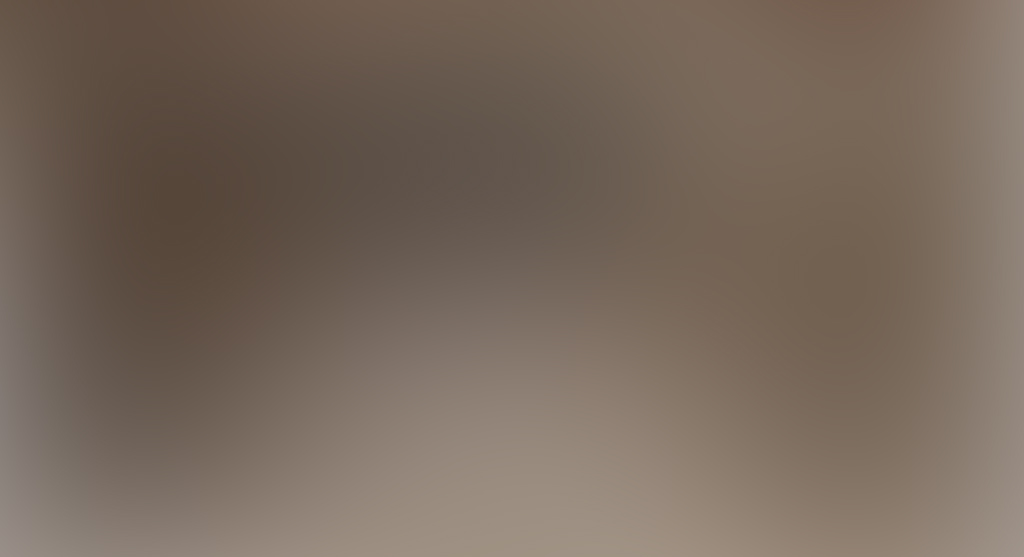 Everyone agrees Da Vinci’s genius and his amazing and controversial Last Supper caused many discussions on who sits next to Jesus at the table. Many art historians have recorded the young John sits next to Christ while others see a woman named Mary Magdalene. Da Vinci knew the incredible power of art which allows the freedom of the observer to choose what he sees. Conciousness changes through time and Da Vinci wanted to paint a timeless painting. Women’s role changed over time in Christianity and women are now allowed to be Bishops in the Church of England. Da Vinci’s prophetic work does reveal women role in the church with a equal voice but with Peter holding a knife to her throat demonstrates Rome’s position and suppression of womens rights to share a voice in Conclave. Did Christ leave us a message and the message suppressed.

St. Margaret Mary Alacoque, some say was born on July 22 1647 and the day celebrated for veneration for Saint Mary Magdalene. According to “Lives of Saints”, Sister Margaret had a vision on Dec. 27, 1673 in which Christ invited her to take the place of Saint John at the Last Supper. He told her about the love of his heart and the need to spread his love. Later revelations brought the creation of the Sacred Heart devotion. Margaret’s vision caused quite a stir and one must ask Christ’s message of women being allowed a place at the Last Supper next to him and a equal role with his Apostles prophetic. The Church of England recognized the change of women’s role in Christianity. Da Vinci’s Last Supper prophetic vision reveals itself.