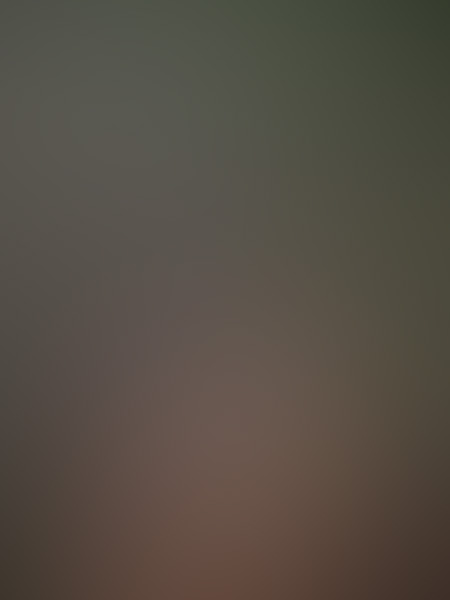 One of the most disturbing aspects of the UFO phenomenon is the cattle mutilation mystery. It has spanned decades without adequate explaination. At first, the FBI refused to enter into investigations in the beginning due to the interpretation of their federal charter which precluded the bureau being at the beck and call of just anyone located within a single state. The FBI was intended for the investigation and arrest of criminals committing acts that transcended state lines. So, the bureau did resist pleas for its assistance when the first outbreak of widely publicized cattle mutilations began in 1973.

That being said, it was not long before the FBI was inadvertently drawn into the fray once a massive wave of reports were simultaneously received from several different states. Incidents over a wide array of counties across the northwest sent frantic pleas for help to authorities as besieged ranchers discovered prized healthy cattle strangely victimized by what appeared to be surgically removed genitalia, eyes, lips, udders, and even organs such as the heart. Many complained of their animals actually being drained of blood.

This bizarre phenomena drew notoriety in Kansas when 22 cattle were found mutilated across 15 different counties. Sheriff’s and investigators initially came up with conventional causes such as the predatory action of coyotes, wolves, and scavengers such as vultures and hawks. Closer inspection proved that only some cases were explained in this way.

There were new allegations that emerged as investigators began a new theory. The cattle mutilations were now being conducted by Satanic worshipers. Some ex-convict by the name of Bankston, who had been imprisoned for blowing up an Army laboratory and killing a researcher, had made a horrid claim. He had stated that some unmentionable and grisly fertility rite had been performed upon a runaway teenager resulting in their death. A cattle’s reproductive organ had been used in the repugnant act. However, this single isolated incident would not explain the multiple mutilations scattered over many counties across the borders of several states. It was just not an adequate explaination.

Such states as Nebraska, Dakota, Minnessota, Oklahoma, Trinidad, Colorado and Texas along with Kansas were getting reports from angered and fearful ranchers as more mutilated cattle began cropping up on their properties. Veterinarians called in to autopsy the dead animals were appalled to find toxins present in the carcasses of the mutilated cattle. They presumed that these germ warfare grade bacterias and toxins had been injected into the animals.

A hysteria had now begun. Not only were mutilations being reported widely, but there were curious sightings of unknown lights in the skies especially in the vicinity of and along the timeline of cattle mutilations. Ranchers were now camping out on their pastures, armed, and awaiting the appearance of cattle rustlers, Satanic worshipers, or even aliens if that were the case. There were many instances of sheriffs, police, and ranchers chasing unknown crafts in the wee hours of the night once mutilations had been discovered.

With a rapidly materializing melee in the midst of investigators, ranchers, and the UFO community, press coverage began churning out stories that fanned the flames of panic even more. As local newspapers covered the story in Nebraska, residents were advised to lock themselves in at night. Ranchers armed themselves and began their nocturnal vigils.

Now as the Army was being blamed for conducting secret helicopter missions from Ft. Riley, National Guard helicopter units were ordered to increase their normal cruise altitudes from 500 to 1,000 feet to protect them from the rifle fire of angry cattle ranchers.

At this same time a major UFO flap was underway. SAC bases such as Minot, North Dakota reported unknown aerial crafts hovering over their Minute Man Missile silos. The navigational data in the computers located in the nose cones of these missiles was altered rendering the weapons ineffectual! Several Strategic Air Command bases experienced such occurrences.

The bizarre incidents being reported had authorities in a virtual state of alert around the clock in many counties. The FBI was active in reviewing these cases, but was unable to get a handle on the overwhelming influx of circumstances. There were many theories, but few answers. On one hand studies by various state agencies had shown that natural processes such as deterioration and predatory action could mimic the observed mutilation details observed by ranchers, but it did not explain the freshly mutilated animals that were found hours after their deaths. Authorities were baffled. Ranchers were understably mad and fearful. The army was silent on the subject or in official denial.

Doctor J.Allen Hynek, the former Project Blue Book astrophysical consultant for the Air Force, now director of the Center For UFO studies, requested the assistance of Special Treasury Agent Donald Flickinger. Now, another federal agency would enter the mystery and begin its investigation.

The strange thing about all this in the FBI files is that a large page volume is devoted to the OUI Men’s Magazine article written by Ed Sanders, who wrote an extensive piece about the cattle mutilation phenomena. This is the largest volume of investigatory files devoted by the FBI to any particular aspect of the UFO mystery. Sheer number of pages preclude me from being able to cover all of this in a single article so I will continue to comment more in another episode. Stay tuned.