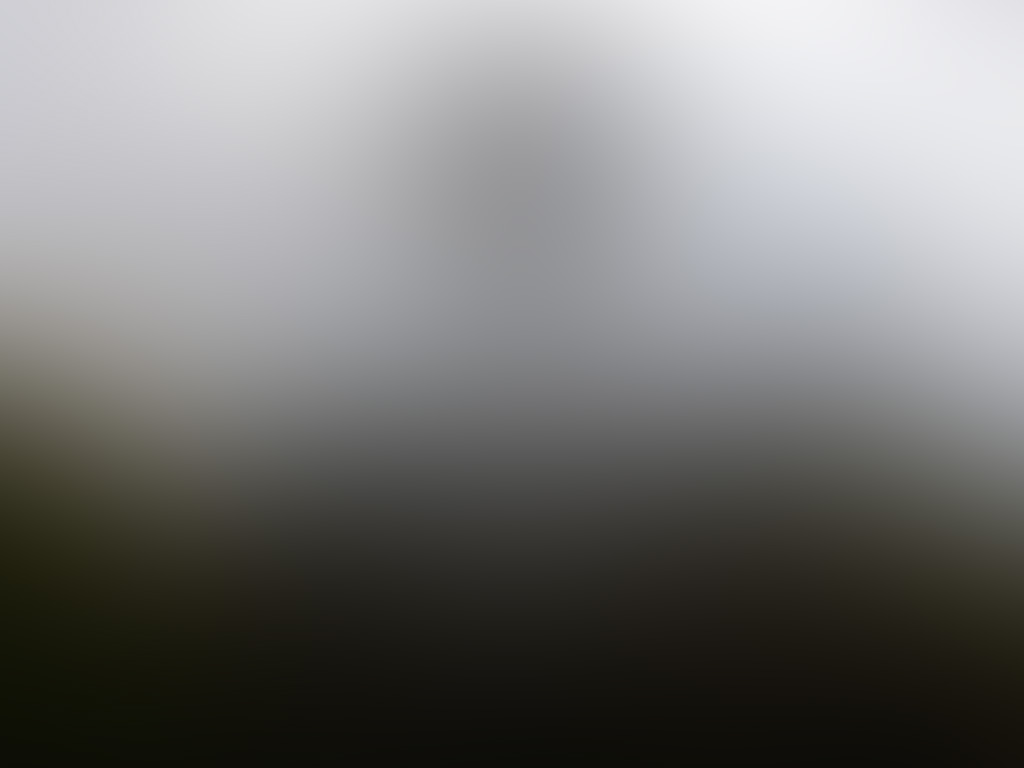 A exciting discovery has been made by Fiona McClaren who tells the story of a Da Vinci paintings hung on her father’s wall in Scotland.

Hit the link below and you will see the recent news article and the painting source
http://fionamclaren.co.uk/davinci.html
http://www.people.co.uk/news/uk-world-news/2012/08/05/mystery-of-very-last-da-vinci-hanging-on-dad-s…

What is interesting is that the painting had a Papal Bull on the back with the word Magdalene written on it. The painting is of Mary holding a baby with a child who looks like John the Baptist holding a staff. A lamb lies below looking at child that looks like John the Baptist. I will bring up the point that Mary has a halo and Saint John but the baby being held does not. Fiona believes that the painting depicts Magdalene holding her child by Jesus because the woman is dressed in red.

The painting is thought to be heretical and was placed in hiding because on the back is a leter from the pope with the Italian word for Magdalene. The timing is amazing considering the books such as Dan Brown’s Da Vinci Code and Holy Blood Holy Grail by Baigent Lincoln and Leigh have talked about the Holy Family. It is a time when the nuns of the church and women are asking for the Vatican for equality. Da Vinci may have seen or predicted this day. Da Vinci was a prophet in many ways when one looks at his sketches of his marvelous inventions.

I have written articles on Rennes Chateau and Magdalene whose hands clasped in a mysterious way is a recurring theme. I have found the mysterious hands at St Louis of a statue of Mary Magdalene, Miraculous Medal Shrine at Perryville Missouri where a very pregnant woman stands under the cross, at Our Lady of Knock in Ireland where Magdalene kneels under the cross, Jean Cocteau at his funeral, and Saint Philomena. I believe this symbol is used to acknowledge the stories about Magdalene and women’s position in the church. Their struggle for a place at the table of the Last Supper.

Saint Louis was settled by the Acadians as they came to settle after being forced out in the Great Expulsion in Nova Scotia. They were persecuted for their faith.

Miraculous Medal Shrine Perryville Missouri
http://i3.photobucket.com/albums/y78/lovuian/perryville/shrine17a.jpg
Perryville was home to many Acadians who fled Nova Scotia from the Great Expulsion. Nova Scotia was called New Scotland by Sir William Alexander in 1682.
The Acadians took these legends or myths with them.

Our Lady of Knock in Ireland

http://i3.photobucket.com/albums/y78/lovuian/Ireland/P5070101-2.jpg
It was in Ireland that Saint Brigid of Kildare held a great position of power in the Celtic Catholic Church. Women could hold this position in the Celtic Christian church which when Rome took over power the men were only allowed such positions. Ireland and Scotland passed along many legends. It is not surprising that the lost Da Vinci found a home Scotland. A legend says some Crusaders and Templars to escape the Inquisition and arrest settled in Scotland. Their families may have participated in the settling of Nova Scotia.

I believe I have even found the mysterious symbolic hands of Magdalene in the Book of Hours by Jeanne d’ Evereux Queen of France. Magdalene’s arms are in a heart shape and her hands may mean the  Holy Sepulcher crosses of the Crusaders Wall.
hit the link
http://www.metmuseum.org/toah/images/hb/hb_54.1.2_av4.jpg

It seems that maybe some of the monarchies were aware of the heresy and legend that Magdalene had children and was part of the Holy Family. The hands may serve as a sign to this story where Magdalene comes to France to live and may have had children.
Poussin was employed by Richeliu and the King Louis XIV. He painted Et Ego Arcadia. Arcadia was a large territory in the New World which incorporated Nova Scotia later called Acadia. It is Poussin’s Lamentation of Christ shows us a weeping child next to Magdalene. The child is hidden and made to look like a an angel but if one looks closely he is a mortal child next to a cherub.
http://upload.wikimedia.org/wikipedia/commons/thumb/c/cc/Nicolas_Poussin_006.jpg/640px-Nicolas_Pouss…

The Bavarian Kings use to come to Konigsee on vacation and it is there where I found the Station XIII at the church this picture.
http://i3.photobucket.com/albums/y78/lovuian/Arcadia/Austria/P4280431.jpg
You will see next to the Madonna holding her son, a woman angel and a baby angel weeping for him. It is a very unusual station of the cross. The number thirteen is signifcant because of the Templar arrest on Friday 13 on 1307 by the King of France and the Vatican.

If the lost Da Vinci is verified as a real Da Vinci worth about 100 million dollars. It adds more information on the genius artist Da Vinci who perhaps was not a devoted artist for the Vatican and Rome. The painting found could shed information that Da Vinci was a believer in a heresy that Magdalene’s position in the church was suppressed. Da Vinci’s Last Supper may have to be reevaluated when this lost Da Vinci gets verified. It would show that Da Vinci supported the heretical view that there was a Holy Family whose women and children were suppressed by the church. His art survived for centuries to have the message come out for the whole world to see. It was death to go against the Vatican at the time and this painting may have had to go in hiding to prevent its destruction. I’m glad the painting found a sympathetic home and we now get to share in the exciting wonder of a new lost Da Vinci.