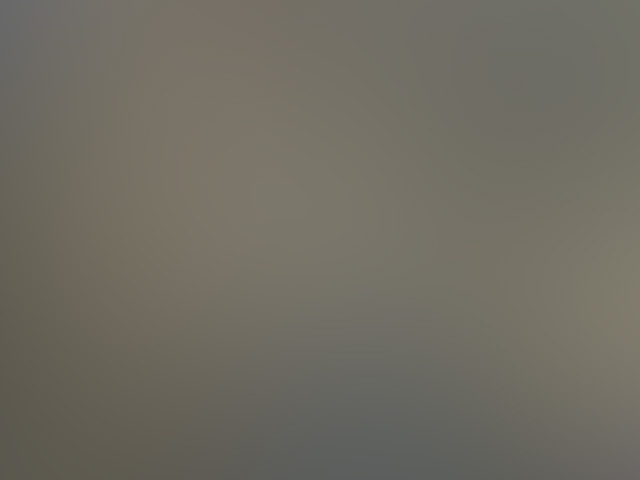 The MicMaq Indians of Nova Scotia had  hieroglyphic writing and we have evidence of this writing in which the MicMacs wrote the prayer  “Our Father who art in Heaven” MicMaq Indians are the people who lived in Acadia (Arcadia) when the first European and Viking explorers came to its shores. Their flag is a red cross on field of white with a five pointed star and crescent moon. The red cross on a field of white flag resembles the Crusader flag of the Crusades. The MicMaq wizards were said to received their power from the master magicians.

Many have written about the similiarities of MicMaq heiroglyphic writing and Egyptian heiroglyphs. It is controversial and  an theory still debated. The Egyptian ankh and MicMaq word for holy are similiar to the Celtic cross of the cross and circle.

The triangle is the MicMaq word for god and that is similiar to the Egyptians as well as the Pythagoreans. The Merovingians at the Cathedral of Aachen believed also that the triangle was a symbol for God. Merovingians were known as the “Sorcerer Kings” The five pointed star is a sacred symbol that was used by Pythagoreans.

Cathedral of Aachen triangle with the all seeing eye

Illuminated by the Master of the Berthold Sacramentary
Germany, Weingarten Abbey, ca. 1215 is a manuscript picture of the Adoration of the Magi in which the star of the Magi is similiar to the MicMaq heiroglyph star. Is it a coincidence? You will see the Three Kings or Magi following the Star of the East directing them to the baby Jesus.  Weingarten Abbey was home to a relic brought back from the Crusades which was the precious blood of Jesus. The Templars participated in the Crusades and were arrested by the King of France and the Pope for witchcraft and idolatry. Many have written that one of the crimes of the Templars was worship of Baphomet. Hit the link below

He connected this symbols with the Gnostic baptism of fire or enlightening of the mind. The Templars and Crusaders  came in contact with the Gnostics during the Cathar wars.

The MicMaq have a flood story in which their god cried so much his/her tears created such a flood only one man and woman survived. It is similiar to Noah’s story and Summerian story of Flood.

Acadia (Nova Scotia) used to be called by the French Arcadia and the Ancient Sumerians used the star as a symbol for Arcadia. The Egyptians used the star to represent  Sah and Sopdet his consort (Sirius) the star connected with the Orion Constellation. Sah was father of the gods who was written in Pyramidal texts. Sah sails in the heavens in a boat as rides in Orion. Sopdet is the goddess that brings the New Year and floods of the Nile. A five pointed star is on top of her statue. Isis has the five pointed star who gives rise to the morning star Venus. Orion constellation has been connected to the three pyramids of Giza and many have said the three kings are symbols to the three stars in the belt of Orion. The dog star Sirius was very important in its relationship as the Star of the East heralding birth of Horus.The Egyptian heiroglyph of Orion has a five pointed star. Is it a coincidence or are they connected?