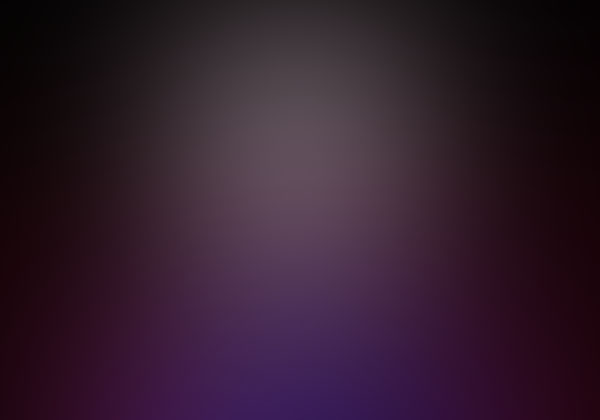 As the MoD files are opened, we hear that United Kingdom skies are being left defenseless because UFO occupants could be terrorists in the sky. Terrorists? Where is the evidence or the proof? Or even an indication?

The word “terrorist” is bandied about a lot these days.  Here in America, we have given up a number of our freedoms willingly when we are told we might be the target of terrorist activity. The term “terrorist threat” is now being applied to teenagers who verbally threaten another child at school; in the old days, we might have called it, “one kid threatening to beat up another kid.”

In this article, I am not trying to judge how right or wrong the abundance and over-abundance of the use of “terrorist” is, but I do wish to ask the question in which UFO research finds itself immersed: “Are the aliens good guys or bad guys?” Now we hear the word “terrorist” applied to aliens out of the blue as MoD files were opened – files which gave no indication of such. And, the United Kingdom is still there, their skies apparently unguarded from the aliens.

Some feel aliens are cold, unfeeling bullies who are monsters from unknown space, or parasites and slave masters from within Earth’s other densities – and now we have an update: Aliens might also be terrorists.

Another individual says, “What is this guy talking about? My experience and the experiences of many others have been with peaceful, intelligent, beings who made such a positive difference in our lives that we can’t even express it in words. They are showing us the way to our future!”

A third individual says, “The evidence is that these beings, whatever they are and whoever they are, have been with us throughout Earth history and certainly since 1947. The hard fact is, they could have wiped us out at any given moment over these many years and these millennia – and they have not. Terrorists, by definition, intend physical harm to the group they oppose. UFO occupants have such advanced technology and even, perhaps, such formidable powers of the mind, that we are ants beneath their feet – yet, they have never annihilated us humans or even a segment of us.

It is a reasonable conclusion that there are many kinds of aliens visiting us from many sources and origins. For one thing, the variety of craft in our skies indicates this fact. Some craft seem “nuts and bolts” while others seem ethereal and misty. Of course we can’t jump to the conclusion that the good guys are have ethereal-looking craft while the bad guys drive mini-Death Stars. It is too easy to apply human conclusions to something we really don’t have a handle on – yet. 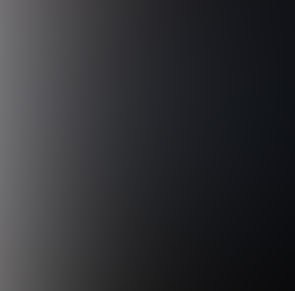 If the aliens come from many different sources and worlds in our skies, why are they not at war with each other? How can beings of light and beings of darkness exist at peace, in the skies of one small planet? I know there are reports of wars and dust-ups between different groups of aliens but there is no proof. These rumors come and go, probably meant to give fame to whatever “expert” is reporting it.  I tend to be wary of the science fiction-like war stories which are spun. The facts point to all of the UFO occupants in our skies being reasonably peaceful with each other and with us.

Abductions are considered a “minus” for the aliens’ good behavior but in fact, the utter fear of such a strange experience seems to be the biggest harm-done. Abductees are returned to their lives; remembering their experience can be a lemon or lemonade. The tales of people disappearing permanently due to aliens are like the rumors of alien wars.  I have not read a single detailed, documented case of a missing person which is connected to a UFO or something similar. There is of course the innuendo which leads us to a state of fear, but is there evidence?

There is a video of two girls, about ages six and eight, who began to scream when a loveable little dachshund approaches them to be patted. The little dog backs up as the girls scream as if their lives depend on it. When the girls quiet down, the little dog approaches them again, tail wagging, and the girls began their high pitched, desperate screams again as they plaster themselves against a garage wall in utter fear.  The same happens when coming face to face with aliens – for some humans. Others of us might keep it together better and actually turn the experience into a positive as the years roll along.

The fear factor leads so easily to the hatred of anything or anyone different.  There is nothing worse than blind fear entering the picture; for instance, 3 teenagers decide it would be fun to have a séance.  Two of them will give it a try and move on, but the third teen becomes obsessed with fear stimulation, constantly thinking scary thoughts and, lo and behold, a “legitimate manifestation of evil” takes place. Mindless fear, quickly followed by basking in hatred, leads to a dark place in the human mind and soul.

Might this be the test the aliens are giving humans? Perhaps the aliens are simply advanced beings, flawed but highly intelligent, and they wish to see before making contact, if humans can get our negative emotions in check.

Will we label them “terrorists?” Will this unfair tag lead to fear and hatred which the aliens fear, not wanting to be lynched, shot, nuked, or tarred and feathered? The aliens perceive human history and they have grave doubts about their own safety upon contacting humans with their intent of inviting us into the galactic community. Our technology is advanced sufficiently and it might be imperative that the galactic community contact us these days but our emotional/spiritual development? Well, it has a way to go.

The aliens must have highly advanced technology which probably involves computers. So perhaps as these aliens progressed, they became more logical and less of the “us vs. the terrorists” mindset. Maybe logical, advanced beings are perplexed by the epic melodrama of the human race as it runs the gamut from good to evil, all day every day. 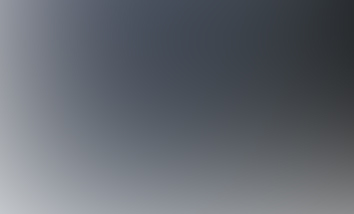 The aliens are intrigued because they have observed that we humans are often noble, selfless, and giving.  Humans risk our lives to save another, we donate a kidney to a stranger, we take in a homeless dachshund and we love him, unconditionally. We give our homeless neighbor the shirt off our back (well, once in a while), and we chain ourselves to the giant Redwood lest the loggers cut it. We place our small boat between whales and the whaling ship, we know unconditional love for another individual, for other life forms, and for our planet.  Humans have potential!

Personally, I do not believe any of the UFO occupants are “terrorists in our skies.” Tags are dangerous. I do not believe that aliens are all-good or all-bad; their degree of evolution shows that they have found enough balance between the two to be able to break the surly gravitational bonds of their world, and travel to my world. They did not destroy themselves internally as we humans threaten to do to ourselves; they instead accomplished space/time/dimensional travel.

I feel the aliens seek the light, preferring not to be puppets of darkness, because, as astronaut Edgar Mitchell recently reminded us, they must be good guys because they have never fired on us, never wiped us out.

Stop and think about it: We take it for granted that the aliens have never fired on us and taken our world. But–this is a huge indicator of who they are!

Is the UFO phenomenon linked to the greater cosmic struggle between warriors of light and warriors of darkness?  Does this struggle even exist?  Do these warriors even exist, or is the galactic community simply a coherent group of intelligent and reasonably advanced species who have reached the stage where they know each other exists, and so logically, there is usually cooperation among the many species? Not such an epic story, but I truly hope this is what it is all about!

I do prefer a cosmos which is mostly in between. An alien might treat me coldly until I can communicate to him that I hurt just like he hurts. Perhaps we humans will be able to communicate this truth to the aliens when we stop hurting each other and when we stop murdering what is left of the Gorilla Family. How many animals do we murder because we think they do not hurt as we do? 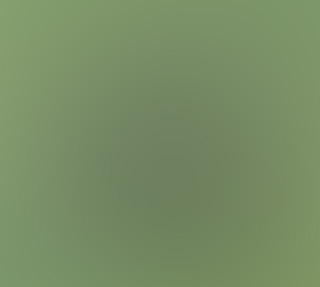 Humans have been cruel and unfeeling to lab animals for centuries. If we are then treated similarly, perhaps abductions are attempted lessons for us. Yes, rather condescending and cruel of the alien, but nonetheless, the aliens speak to us through concepts within our mutual field of consciousness, not in mundane specifics.

Earth is our garden; the universe will soon be our larger garden. It does seem both good and evil grow in the garden, within us, and with-out us. However, the garden is mostly a place in between. Each individual is on a journey and we are also on a journey as the human species. Most of the time, one does not encounter epic good or epic evil on this journey, but instead one strives daily for peace, justice, gentleness, and integrity. I feel most aliens are on a similar journey with similar goals.  I see no terrorists among them.