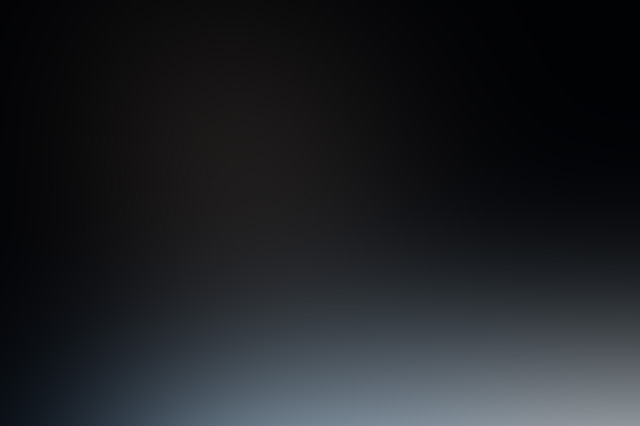 NASA Chief Bolden gave Congress a reality check and scolded them for their poor judgment. Congress from 2009 to 2014 has not allocated sufficient funds to NASA and as a result may have made the costliest biggest mistake of the century. The Space Shuttle was retired under President George Bush and Congress has not supported an “AMERICAN Alternative” but a Russian one.

Americans could have had good paying jobs to help build the space rockets needed for NASA but Congress opted to pay millions to Russia for tickets to the ISS. Russia and American relations have gone critical stage and Congress was told by NASA chief were screwed. No Russia means no ISS.

America has no alternative but to abandon the ISS if Russia decides it doesn’t want to play with us anymore.  I will not be surprised if Putin decides to abandon the ISS right before the private company Space X is ready for launch. It would be the ultimate disastrous blow to America’s space program and would reveal to the world America’s weakness in space when Russia and China advance ahead of us.

Congress sits and blames everyone but in reality this is a result of US politics at their worst. Russia has decided to build its own space station but gave a commitment to continue to 2026. We know commitments can be broken. Putin is holding the ISS as hostage thanks to Congress idiocy.

The Space Shuttle should have never been retired without a replacement and why didn’t we give Americans the jobs to build our own space ships. American space exploration would end. We wouldn’t be in this fix if Congress financed NASA. Bolden told Congress that if Russia stopped taking our astronauts up then he would have only one thing to do. He would evacuate the ISS and it would lie abandoned in space.  Mars exploration is not feasible if we can’t get to our space station. Who is kidding who? Putin holds the winning cards. Congress has let America down.