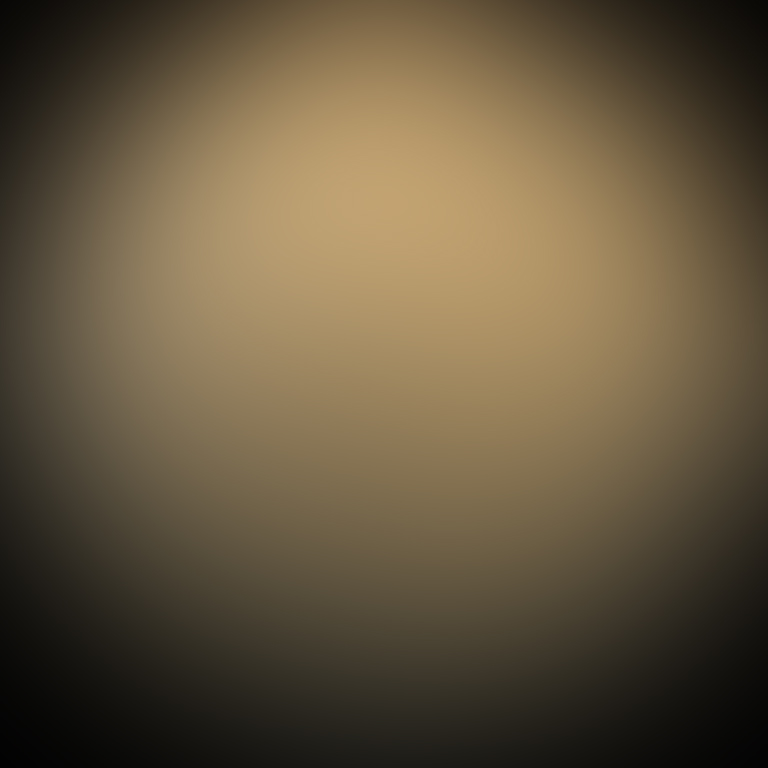 Scientists took one more step closer to confirming that the possibility of life on Mars. The Nakla meteorite which fell to Earth over a century ago revealed to a team of scientists “a fossilized biological cell”. Its structure resembles biological cells on Earth.

The cell brings more news that life on Mars existed. Another fact revealed that water existed within this cell from Mars. Water is a key ingredient for life. We are discovering that water is more common in the universe than we thought. In fact we discovered water on Titan, Ceres, Moon, and Mars just to name a few. Water vapor cloud is whirling around a black hole. Step by step the discoveries emerge and we get closer and closer to the announcement that life exists beyond Earth.

Plankton discovered on the ISS survives the freezing temperatures of space, antigravity, and lack of oxygen.  According to this meteorite, other cells can too.  Streptococcus mitis found on a camera left on the moon brought back by Apollo 12 in 2007 declared from contamination of NASA labs.  We now know that plankton and other biological cells may survive the harsh conditions of space. We need to ask were we to hasty in declaring the sample contaminated.  One man opposed the idea of contamination and Lieutenant Colonel Fred Mitchell made a point that delayed growth indicated only one specific species instead of a variety. Who knows Mitchell may have been right but the government didn’t continue research in that line because the sample was destroyed. Americans were not ready for life existing on the Moon or anywhere else. It appears the governments are inching toward the reality that life can exist outside of Earth. I’m hoping in our life time the announcement will be made. We sure are close.