UFODigest.com » Science » Space » Moon » NASA AND US SPACE PROGRAMS ARE AT THE MERCY OF PUTIN! 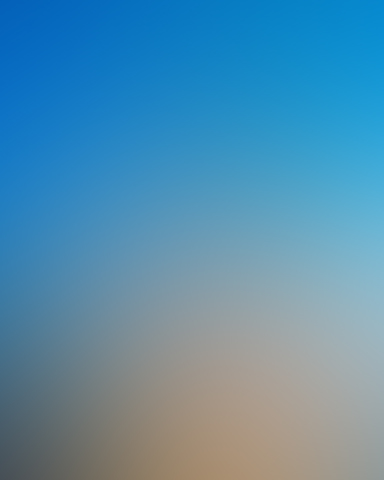 A congressional hearing on March 5 talked about the vulnerability of the US because of our dependence on Russia and Ukrainian rocket components and engines. The Atlas rocket which sends many payloads to space main engine is from Russia. Putin has considerable power and influence in US National Security and Space programs. Sanctions between both countries should be carefully studied.

Once upon a time, the US built its own rockets. The retirement of the Space Shuttle has left US space program vulnerable. American workers made rockets. Why have we given those jobs to a highly unstable area such as the Ukraine and Crimea? The crisis we face demonstrates the grave error of the decision to outsource our rocket program.

US Defense is at risk and vulnerable. American jobs could be created developing our own rockets. The Ukraine and Crimera are very technologic countries vital to our National Security and space programs. Rocket engine components come from Russia. The ISS access is due to Russian rockets and cosmonauts. Putin has picked a vulnerable time for US space program. It takes years to get a rocket program up and running. Our leaders shortsightedness and budget cutting has ramifications. Americans are paying the Russians for these rocket components. Wouldn’t it be better to give American workers jobs and make our own?

Congress recognizes the Space program is under Putin’s thumb. Every aspect of the space program is at risk if sanctions break out between the countries. They don’t like it but Putin is in the Russian Soyus controller seat. How did America get here? Kennedy would have been disappointed.