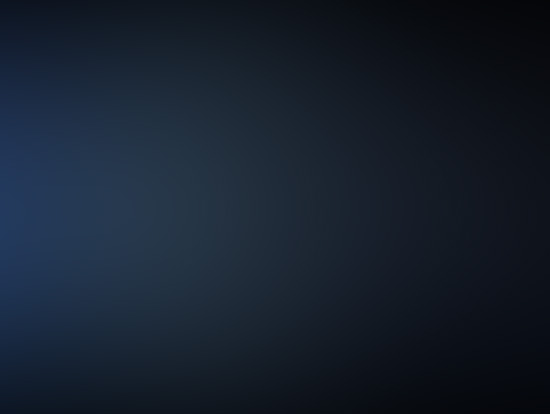 Star-gates, magnetic portals, vortexes in space: Science fiction writers have given the concept of extraordinary openings in space/time all sorts of names to explain how travelers from far distant realms of space, time or both, arrive in Earth skies. However, this is a science fiction ploy to enable a good story, is it not?

It turns out that they do exist although the discovery is said to be in its infancy. A NASA-funded researcher at the University of Iowa has figured out how to find them. Yes, some people feel this is old news to the “breakaway civilization” of elite humans who have been to Mars and beyond; even the more skeptical of us, wonder if these amazing facts are just now being released by the government but that they have known about them, even used them for years, perhaps with in-put and assistance from cooperating aliens. 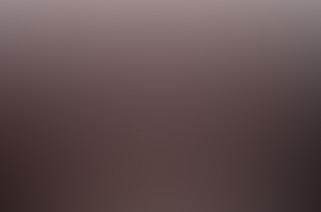 However, let’s take a look at the news just released by NASA, it is confirmation that all us “science fiction dreamers” are not such dreamers after all.
“We call them X-points or electron diffusion regions,” explains plasma physicist Jack Scudder of the University of Iowa. “They’re places where the magnetic field of Earth connects to the magnetic field of the Sun, creating an uninterrupted path leading from our own planet to the sun’s atmosphere 93 million miles away.”
NASA’s report: “Observations by NASA’s THEMIS spacecraft and Europe’s Cluster probes suggest that these magnetic portals open and close dozens of times each day. They’re typically located a few tens of thousands of kilometers from Earth where the geomagnetic field meets the onrushing solar wind. Most portals are small and short-lived; others are yawning, vast, and sustained. Tons of energetic particles can flow through the openings, heating Earth’s upper atmosphere, sparking geomagnetic storms, and igniting bright polar auroras.”
“NASA is planning a mission called “MMS,” short for Magnetospheric Multiscale Mission, due to launch in 2014, to study the phenomenon. Bristling with energetic particle detectors and magnetic sensors, the four spacecraft of MMS will spread out in Earth’s magnetosphere and surround the portals to observe how they work.”
Just one problem: Finding them. Magnetic portals are invisible, unstable, and elusive. They open and close without warning “and there are no signposts to guide us in,” notes Scudder. Actually, there are signposts, and Scudder has found them.
Portals form via the process of magnetic reconnection. Mingling lines of magnetic force from the Sun and Earth criss-cross and join to create the openings. “X-points” are where the criss-cross takes place. The sudden joining of magnetic fields can propel jets of charged particles from the X-point, creating an “electron diffusion region.”
To learn how to pinpoint these events, Scudder looked at data from a space probe that orbited Earth more than 10 years ago. “In the late 1990s, NASA’s Polar spacecraft spent years in Earth’s magnetosphere,” explains Scudder, “and it encountered many X-points during its mission.”
“Using Polar data, we have found five simple combinations of magnetic field and energetic particle measurements that tell us when we’ve come across an X-point or an electron diffusion region. A single spacecraft, properly instrumented, can make these measurements,” says Scudder.
“This means that single member of the MMS constellation using the diagnostics can find a portal and alert other members of the constellation. Mission planners long thought that MMS might have to spend a year or so learning to find portals before it could study them. Scudder’s work short cuts the process, allowing MMS to get to work without delay,” say NASA reports.
What does this mean? Hey, all good magnetic portals in science fiction offer themselves as shortcuts to new worlds and new civilizations, boldly going where….
It is high time we found these star-gates for real, and it seems we (ok, actually, Dr. Scudder),  has!  And with the “signpost” explained above, we can actually find them as they shimmer and undulate in Earths awesome magnetic field.
Is Earth’s magnetic field actually the morphic field of her own consciousness? A subject for another day!
Exo-Trekking is growing by leaps and bounds and it is free! Sign up: [email protected]