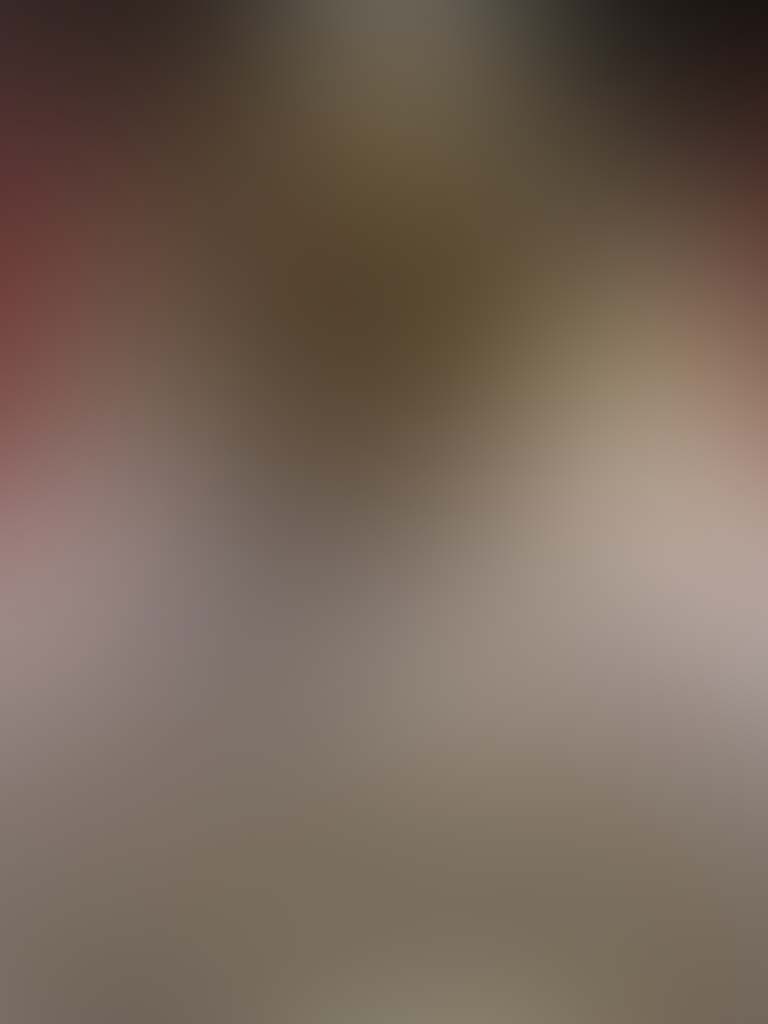 The Vatican hosted a conference in 2009 bringing scientists, astronomers, and religious leaders together to discuss the implications on religion and human consciousness if the discovery of extraterrestrial life is found. One of the statements made in the conference was the fact extraterrestrials would be part of God’s creation and therefore regarded as our “extraterrestrial brother.”

The Vatican participated in another 2014 conference in Arizona which again talked about the implications on mankind when we discover life exists in the universe other than Earth. We’ve come a long way from the days of Galileo’s persecution.  They’ve been one of the first religions to embrace the future possibility.

NASA and the Library of Congress brought together scientists, theologians, and astronomers to discuss and prepare the world for the” INEVITABLE DISCOVERY” of life in the universe. They don’t stop at just microbe life but go further and added intelligent life. NASA wants to prepare the public before the discovery and the announcement as well as the Vatican. Theologians were invited and one wonder if the scientists were giving the different churches and denominations the heads up. They need to prepare their congregations because the inevitable announcement will come.

Many scientists felt the populations would handle it well and go on with their lives. The question asked at the conference was does an intelligent alien life form have a soul? One of the Jesuit astronomers answered he believes they do and he would be excited with the announcement.  Water and exoplanets are being discovered more and more so according to NASA scientists finding life out there is inevitable.