UFODigest.com » Science » Space » Mars » NASA SHUTTING DOWN LIVE FEED ON ISS IN TWO WEEKS. ARE TENSIONS BETWEEN RUSSIA AND NASA HEATING UP? 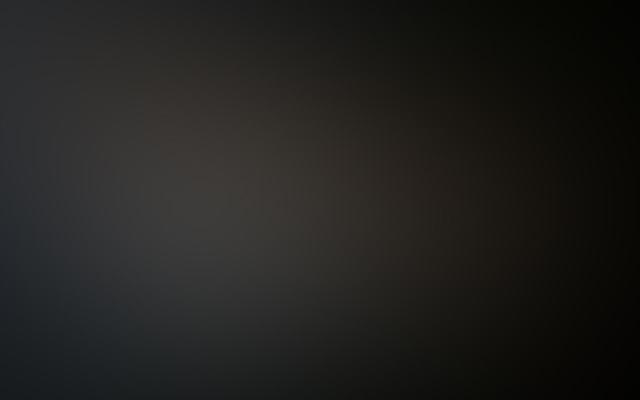 NASA has announced that the live feed on the ISS will be shut down in two weeks. I don’t like the idea that we can’t see what’s going on with the ISS. United States and EU have placed sanctions on Russia. People are starting to use the word war to resolve the conflict.

The live feed from the ISS recorded some say has recorded encounters with UFOS. A video below shows the encounter. You have to wonder if there are more UFO encounters being experienced and thus the live feed shutdown.

A Russian crew and America share the ISS. America and EU has placed economic sanctions on Russia. Everyone has assured the public that the ISS is carrying on business as usual. The public are now informed the live feed will be shut down. NASA announcement comes at an unusual time. Has Russia been part of the decision?

The US military is reviewing its reliance on Russian rocketry. The Russian rocket engines are used in the Atlas V program which launches satellites for the military. They have a two year part supply. If tensions remain over two years then military would have to rebuild the program which will take five years. It will be much more expensive. Lockheed Martin and Boeing use Russian rocket parts. Russia can cause major problems if they choose too.

I think Congress needs to review our dependence on Russian rocket technology. You have to wonder if Putin planned this. America has two years to resolve this conflict and I won’t be surprised if Russia raises prices for astronaut seats on the ISS or for rocket engines or parts. Our space technology programs have become dependent on Russia. I remember a time when our programs did not. I’m wondering what other surprises are in store for us with this escalation of tensions.  I hope it has a peaceful outcome.