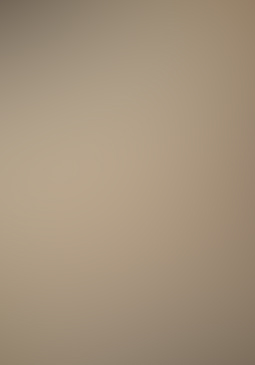 Richard the Lionheart’s bloodline had been traced by historian Ralph Di Ciento.. He linked Richard’s bloodline all the way back to Noah and Woden.  In Genesis,Noah built an ark and survives the great flood that occurred after the Nephilim fallen angels from the heavens took the daughters of Eve for wives. Giants were said to be their off spring. The Angevin legend talked of a strange bloodline. Richard was part of the Angevin family.

King Richard was a giant among men of his time for he was six foot five inches scholars have reported. His height can be seen at his effigy at Fontevraud  Abbey. His gravesite has the Seal of Solomon all over his grave. The Seal of Solomon is called the Star of David. The giants survived the flood for we seen later in the Bible the story of David and Goliath.  Richard’s death could be a replay from that story for a young boy is said to have slain King Richard the giant.

Richard’s mother Queen Eleanor of Aquitaine believed in the tale of King Arthur. At Glastonbury legend goes that King Arthur’s grave was found and he was a giant. Tales of the Giants of Albion lived on the island of England.

“According to the 12th century Historia Regum Britanniae (“The History of The Kings of Britain”) by Geoffrey of Monmouth, the exiled Brutus of Troy was told by the goddess Diana;

“Brutus! there lies beyond the Gallic bounds

An island which the western sea surrounds,

To bar thy entrance, or obstruct thy reign.

To reach that happy shore thy sails employ

There fate decrees to raise a second Troy

And found an empire in thy royal line,

Which time shall ne’er destroy, nor bounds confine”.

The Nephilim were on the earth in those days–and also afterward–when the sons of God went to the daughters of humans and had children by them. They were the heroes of old, men of renown.

Could the Nephilim who came from the heavens in the Bible be related to the Orion star system? The word Nephilim some say to be connected to niyphelah in the Aramaic culture which talks about the Constellation of Orion descendants.  I wonder if Richard the Lionheart thought he was related to the Nephilim? His lineage was traced back to one the Jewish family of Noah.  He knew the Bible story of the fallen angels who came down from the heavens and did it make him wonder that is where he inherited his great height, beauty, and thirst for power. What do you think?

Here is the link to my latest book Keys of Life:Uriel’s Justice