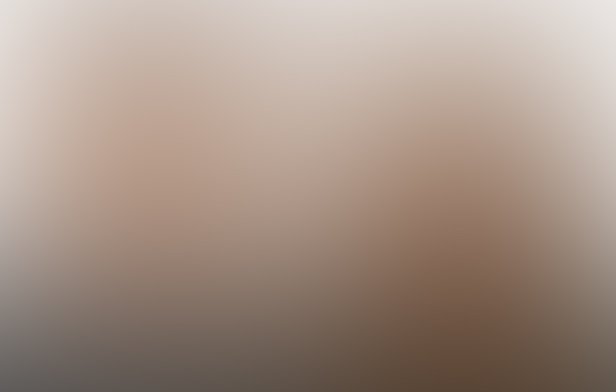 I am fascinated by an article which just appeared in the NY Daily News. Why? Because the illustrations of what we humans will look like in 100,000 years, closely resemble illustrations of some UFO occupants. Of all the origins of UFO occupants I have researched, I favor the concept that some of them are humans from our own future.

Also, the being I met in my own childhood encounter had large (not huge) amber colored eyes which were almost translucent – or were translucent. I know, somehow, that he was a human from some-when in the future. Therefore, my personal memory fits in with the information in the NY Daily News article too. Take a look!

In 100,000 years, people might have larger heads, Google Glass type contact lenses and sideways-blinking oversized Disney eyes that glow green with cat-like night vision. At least, that is what two researchers say could happen in “one possible timeline.”

Lamm teamed up with computational geneticist Alan Kwan to envision a future where zygotic genome engineering technology develops to the point where humans will be able to control their own evolution the way we control electrons today.

“In this future,” Kwan said, “humankind has wrested control of the human form from natural evolution and are able to bend human biology to human needs. Larger heads would accommodate larger brains. “

This ability, the team says in their report, could result in more facial features that humans find intrinsically attractive: strong lines, straight nose, intense eyes and perfect symmetry. But other changes will be driven by function, they suggest.

Kwan thinks that the human head might expand to accommodate a larger brain as our knowledge of the universe increases. This future human would appear to have a “subtly too large” forehead, he said, if we could ever live to see one.

They also “hazard a guess” that millennia of space colonization could also produce larger eyes to account for dimmer environments when humans live farther from the sun and darker skin in general to protect against UV radiation beyond the Earth’s ozone.

RELATED: A PERMANENT COLONY ON MARS?

What will humans look like in the next 100,000 years? These illustrations by Nickolay Lamm show the changing characteristics of humans over time. Thicker eyelids and a more prominent superciliary arch, the bone above the eye socket, could offset the same kind of disorientation that today’s astronauts sometimes feel aboard the International Space Station, they added.

But perhaps their most remarkable conjecture is that future humans could start to blink sideways like owls to “protect from cosmic ray effects,” they added. It is no surprise that humans 100,000 years could look remarkably different from contemporary humans. After all, our physiology differs significantly from our early modern human ancestors. But what is surprising is that anyone envisioned what these changes might be.

Matthew Herper, a science writer at Forbes, criticized the report for being “dreaming, not science,” though he did admit that he finds it “conceptually cool.”

Lamm says he chose this image as his starting point because it was “honestly just the best stock photo I could find.”

“My vision is science fiction that belongs in the same category as the big-headed aliens from the first ‘Star Trek’ pilot,” Lamm wrote.

Kwan and Lamm insist that their experiment was always intended to be more existential than scientific. “I just tried to do this for fun,” Lamm said. “This project was more for entertainment purposes.” (End NY News article)

However, these sketches follow logical, scientific possibilities in our future. The next illustration is the sketch by someone who encountered an alien. What is different from Lamm’s sketches? Obviously this alien has no hair. It is also quite a bit like those first Star Trek aliens in the first pilot episode. (That old Star Trek gets around!) 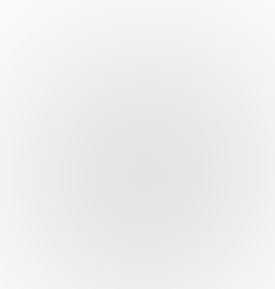 Might an alien of this description be a human from 200,000 years in the future instead of 100,000 years?  Or perhaps an increased level of radiation made the hair on our heads permanently a thing of the past? Eyebrows also are missing.

Here is a large eyed woman from Egypt’s glory days. Might she actually be a time traveler from our own future? 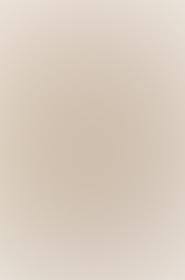 Once we travel time, we virtually eliminate “time,” for all intents and purposes. A new door opens on a reality that we can only try to imagine in 2013. How much longer will we be locked into this “time prison?”