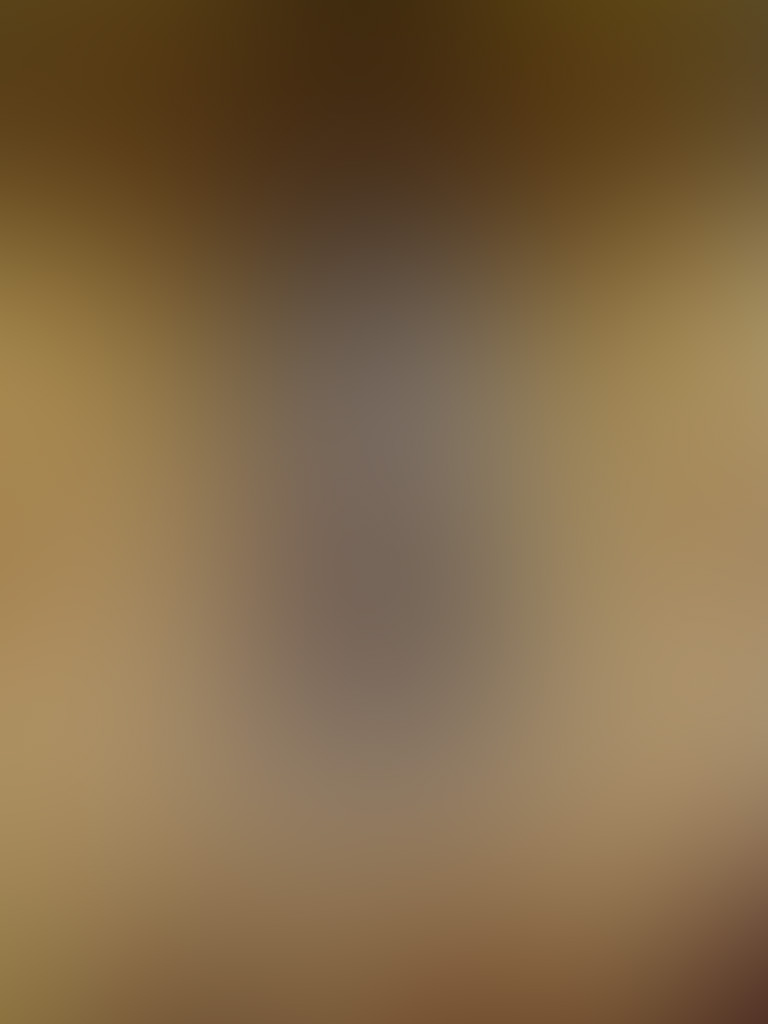 Giovanni da Verrazzano set sail to the New World in 1523 funded by King Francis I. On his map Arcadia represented the entire Atlantic Coast from Virginia up to Nova Scotia. Arcadia was known by the Greeks as a paradise. The native Mi’kmaq name for a “place of abundance“ was called, akadie.  Later on, the name Acadia was given to the land and its inhabitants called Acadians. Oak Island is located in the land of the Acadians.

The Acadians fought many wars and many were deported by the English in the Great Expulsion. Henry Longfellow’s poem Evangeline used their plight as inspiration for his masterpiece. A painting by Nicholaus Poussin called Et in Arcadia Ego.  I point out that while Poussin lived Arcadia had two meanings the peaceful Greek Arcadia and the lovely majestic Arcadia of the New World and what is known today as Nova Scotia.

The painting has been a mystery to many who look at it. Does it hide a secret? Many believe it does and I wonder also. The official version interpretation of the painting is shepherds stumble on a tomb of an ancient Arcadian who died long ago. The New World Acadia was settled by shepherds and they intermarried with native people called the Mi’kmaq. Legends passed on to their children talk about a deluge and flood which destroyed all of mankind except an old man and young maid. Deluge stories exist through many civilizations from Sumerians, Egyptians, and the Bible’s Noah. In Poussin’s painting, the shepherd points to the R which is the letter removed from Arcadia to Acadia on the future maps of the New World. Is it a coincidence? I wonder if the memorial in his painting is not a tomb at all but a structure from a past civilization. The Great Pyramid in Egypt was said to be a burial chamber for the King but the body has never been found.

Oak Island’s legends believe a treasure from a past ancient civilization may lie buried on the island. Treasure for one man is not the same for another man. Sacred relics were precious worth any amount of money. Saint Louis IX paid a tremendous amount of money for the Crown of Thorns of Christ. Oak Island and Nova Scotia, home to the Acadians would be a safe place to bury such a treasure and out of the reach of kings and popes. Acadian families tell me they are related to Templar families. They believe a sacred treasure waits for someone worthy to find it and a curse to those treasure hunters looking for gold.

Some Acadians fled their home to Louisiana and settled also up the Mississippi River. They share stories and have a respect for superstition and a mystical tradition. New Orleans is known for its ghost stories. The Acadians developed a network and were well acquainted with pirates. Some fought in the American Revolution and the War of 1812.  The Pirate Lafitte lived among them for years and some worked for him. Pirates played an important part in our history especially Lafitte for he fought with Andrew Jackson a Freemason in the War of 1812. No one to this day has discovered Lafitte’s treasure’s location. A pirate coin was discovered on Oak Island. Are these coincidences connected?