UFODigest.com » Alien Abduction » Aliens and UFOs » OCCURRENCES OF SIGHTINGS OF CROSSES IN THE SKY 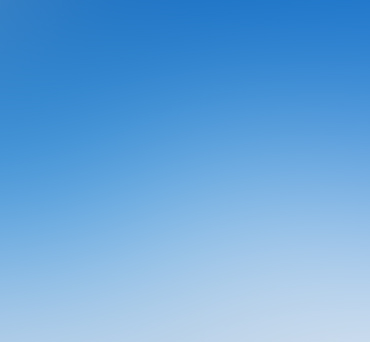 Throughout history there have been reported occurrences of crosses in the sky. Some of these cross in the sky events have changed history, others just amazed and confounded the observers. In the scheme of things, crosses in the sky are a very tiny percentage of sightings, but they deserve to be discussed.

History records that in 312 C.E., Constantine, during his march to Rome, witnessed a radiant cross in the sky. As a result of this sighting and his subsequent successful battle, Constantine converted to Christianity and that gave a major boost to Christianity in the Western Roman Empire.

In another historical miracle of legend, in 1139 Don Alonzo observed a brilliant and elaborate cross in the eastern sky just before a successful the battle against the Moors at Ourique, Portugal.

In one of my early New York Skies articles, I shared the story of a lady in 1861 New York City who saw what appeared to be a flaming cross in the sky in the middle of the night. Modern analysis of the sighting suggested that huge city block sized fire that was raging at the same time might have been reflecting off of the metallic hull of an unknown airborne craft hovering above old New York City.

Of course it must be pointed out that each of these aforementioned cross in the sky sighting incidents were before our human species had aircraft.

In more modern times folks still observe stationary crosses in the sky and some of these sightings are right here in central New York.
Evening October 14th, 2009, Harry and his family had just left from an outing at the local mall in Syracuse. While they were still navigating the parking lot maze, his wife Joyce pointing out the car window screamed, “What is that?”

Harry pulled over the car and stopped in order to take a good look.

“The UFO we witnessed was huge and had a black metallic bottom with several lights around the cross shaped object. It was smoky looking around the lights.”

Harry says that they watched in awe as the object moved away slowly left, then to the right, as it went away from them at what appeared to be perhaps a leisurely 5-10mph.

“There was absolutely no sound, which baffled me considering it was immense.”

The family spent did their best to follow the object as it moved away from them toward the southeast. The object vanished in the night sky.

About a month later on November 11th, a Unadilla, NY resident witnessed a similar sighting. He reports; “It had flashing lights, red, green, blue, and white all in the shape of a cross. The object did not move from its position for more than an hour.”

A few weeks after that on December 3rd a couple of residents of Montgomery, NY observed a four sided star shaped object hovering beside Interstate 84E.

“It was hovering about 100 feet above the ground, and had four wings and had round bright white lights on it. It was absolutely silent and was not causing wind turbulence or anything.”