Let’s talk about the UFOs of Central New York Counties. The five counties of CNY are: Cayuga, Cortland, Madison, Onondaga and Oswego Counties. Below are a few sighting reports from the past couple of years.
Click here to enlarge top photo.
It was June in 2013 at about 9:45 p.m. in Kings Ferry, NY in Cayuga County.  Sankey, her two kids, and her best friend were on a cliff overlooking Cayuga Lake.
Sankey happened to turn her head and saw a brilliant orange ball coming over the lake toward them. She tells us that at times the orange ball seemed to be pulsing. It appeared to come from the direction of Interlaken.
Sankey says, “I jumped up and said, what the hell, is that?”
Sankey grabbed her camera and franticly began snapping photos. In summarizing the whole experience Sankey tells us;
“It totally confused me. I remember thinking, plane but it had no red and white blinking lights. It wasn’t a meteor but it had no tail. What is it?”
It was the 22nd of February in 2014 down in Cortland County. Frank was driving home from his 3rd shift job when he spotted something unusual in the northern sky.
“I noticed what appeared to be a very large cylinder in the sky. At first I thought it was stationary until I pulled over to get a better look. It seemed to move slowly in a North West direction.”
Frank tells us that the craft didn’t have any wings and wasn’t leaving a contrail. He adds that from his perspective the craft appeared to be much bigger than a commercial jet liner.
“To me it seemed 2 or 3 times bigger but I know it is hard to judge something that high up. I will say this definitely caught my attention when I saw it.”
Over in Madison County back in June of 2012, an Oneida, NY mother was up feeding her newborn about 4 a.m. She glanced out of the window where she noticed a strange light out in the distance over the street lights.
” It was a glowing light orange that looked to be hovering or moving very slowly. Finally it flew over our house and headed west towards Syracuse, NY”
Closer to home, a Cicero resident was driving home one night in September 2013. He tells us that he was on Northern Blvd when he noticed a very bright orange like light off in the northern direction.
“It was unlike any airplane I have ever seen. Upon pulling into my driveway I noticed the orange light was moving in a southerly direction very slowly. Suddenly the bright orange light just “winked out.”
Finally in September 2014, a resident of Fulton, NY was in his house talking on the phone when he glanced out a window and saw two red lights in the sky a short distance away. He says at first he thought they might be a helicopter or an airplane, but as the lights got closer he witnessed something amazing.
“I watched the light just stop, then completely changed direction. They were headed north/south then suddenly they went east, after about ten seconds. They stopped dead… then suddenly they accelerate much faster than anything I’ve ever seen and then poof, gone!”
The counties of Central New York (CNY) are not strangers to UFO sightings. On the other hand CNY isn’t exactly a hot spot either within the context of greater New York State. 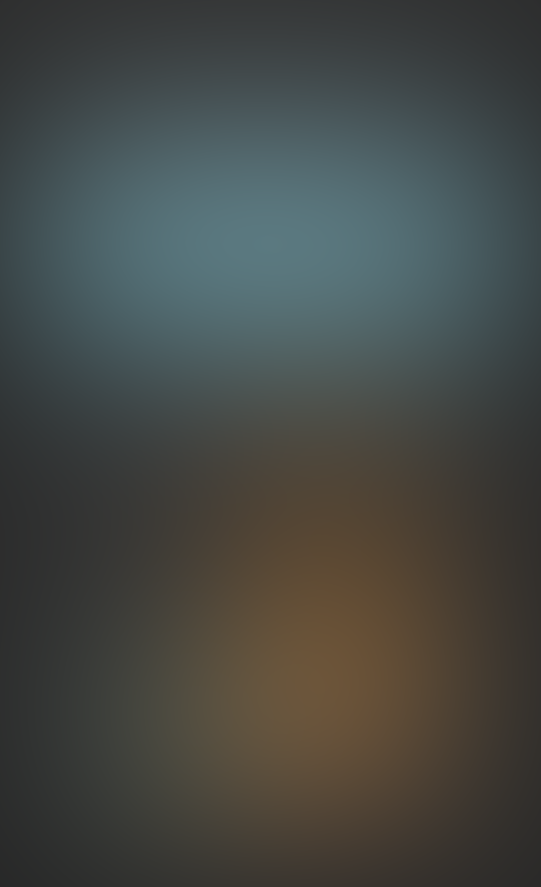 A quick snap shot of the five CNY’s counties using the Mutual UFO Network’s (MUFON) database shows us that from 1890 to 2014, the CNY has only logged about 91 sightings. Of course experts tell us that only about one in ten persons report a sighting. So do the math; potentially the NY region may have experienced upwards of a nearly a thousand UFO sighting over the past one hundred twenty four years.