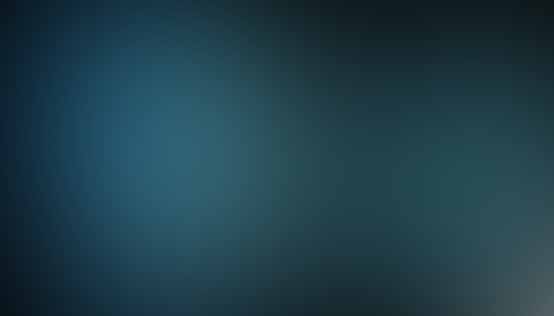 Phobos and Deimos are the two moons of Mars. Many people believe that Phobos is an artificially created alien space outpost or colony with a “city” inside it. It is theorized that Phobos is hollow because it has a peculiar acceleration, verified by Carl Sagan, the Soviet Science Academy, and recently, the European Space Agency.  https://www.ufodigest.com/article/european-space-agency-indicates-mars%E2%80%99-moon-phobos-hollow-and-artificial

It has been theorized that Deimos is hollow also, but because it is much smaller than Phobos and whirls around Mars every 30 hours in a very eccentric orbit which is much farther from Mars than Phobos, we know less about it. Scientists figure that both satellites of Mars are “captured” moons, thus did not originate out of Martian terrain; they are believed to be objects which were pulled into orbit naturally around Mars by gravity, or were “parked” there by an alien intelligence. By contrast, Earth’s moon is thought to be a chunk of Earth which severed during a collision with another cosmic body.

It seems illogical that Phobos was artificially sent into orbit around Mars but that Deimos is a naturally captured satellite.  The two would seem to have the same origins. It is simply that little Deimos is so dark and so far “out there,” we don’t have the data we do on Phobos.

Here is a brief review of the mystery of two unmanned Soviet probes of 1988, intended to send data on the moon Phobos: The first probe, Phobos 1, was lost en route to Martian orbit, reportedly because of a radio command error.  The second probe, Phobos 2, was also lost in most mysterious circumstances, but not before it had sent back incredible images and information.

Phobos 2 entered orbit around Mars in January, 1988, as the first step towards its goal: To amend its orbit so that it would fly almost in tandem with Phobos. Its mission was to explore Phobos with sophisticated equipment which included technical instruments to be placed on Phobos’ surface.

All went well until Phobos 2 aligned itself with Phobos, the moon. On March 28th, Soviet mission control center acknowledged sudden communication problems with the probe, “Phobos 2 has failed to communicate with Earth…”

What caused Phobos 2 to be lost?

According to Boris Bolitsky, science correspondent for Radio Moscow, just before radio contact was lost with Phobos 2, several unusual images were radioed back to Earth.

A report taken from New Scientist:

“The features are either on the Martian surface or in the lower atmosphere. The features are between 20 and 25 kilometers wide and do not resemble any known geological formation. They are spindle – shaped and proving to be intriguing and puzzling.” 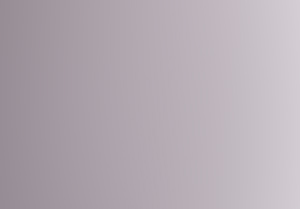 An unusual photo of a thin shadow across Mars was shown in a Russian television segment.

It was a completely different shadow of Phobos moon than the one recorded eighteen years earlier by Mariner 9. Was it even the Phobos moon at all? Had this moon somehow changed shape?

The ‘anomaly’ seen in the Phobos 2 transmission was a thin ellipse with very sharp rather than rounded points (“marquis” shape), and the edges, rather than being fuzzy, stood out sharply against a kind of halo on the Martian surface.

Dr. Becklake explained, “Something is between the spacecraft and Mars, because we can see the Martian surface below it.” He stressed that the object was seen by both the optical and the infrared (heat seeking) camera. “We saw something which should not be there!” said Dr. Becklake. It had been decided that the shadow was not Phobos moon at all.

So what was it that silenced the Phobos 2 Soviet probe? Was it seeing too much? What was the very last picture it managed to snap before being demolished? This picture was held in top secret for a long time.

This “highly secret” photo was later given to the Western press by Colonel Dr. Marina Popovich,  Russian astronaut and pilot who has long been interested in UFO’s.

In1991, Popovich gave to certain investigators some interesting information that she “smuggled” out of the now ex-Soviet Union. Part of the information was what has been called “the first ever leaked accounts of an alien mother ship in the Solar System”. 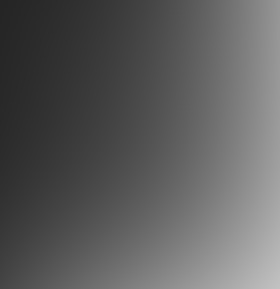 The last photo of Phobos 2

The last transmission from Phobos 2 is a photograph of an enormous cylindrical spaceship – a  ‘mother ship’ photographed on March 25th 1989, near the Martian moon Phobos.

If a space-going race uses Phobos as an outpost, we can assume they also use Deimos, the smaller moon which is similar to Phobos in many ways.

Phobos 2 probe was probably destroyed by an energy pulse beam.

The cigar shaped craft was apparently the object casting the “marquis” shadow on the surface of Mars in the earlier photo. Huge cigar-shaped UFOs are reported regularly as they fly in Earth skies as well. 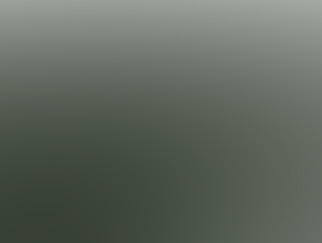 In 2013, Lockheed’s Project Red Rocks is suggesting that we not send astronauts straight to Mars but that we land them on tiny Deimos. This plan puts forth an intermediary step before attempting to land on Mars itself. Lockheed says we could use almost the same technology which sent us to Earth’s moon, thus sidestepping the massive challenge of escaping Mars’ far greater gravity.

However, should what happened to the Soviet’s Phobos 2 probe be taken into consideration? Is it a huge risk to land humans on what might well be an alien outpost? Considering what was done to Phobos 2 (it was essentially shot out of space), would there be additional danger to human astronauts beyond the “givens” of space travel and landing?

“Sending astronauts to Deimos will demonstrate key technologies that will be needed for subsequent human Mars landings, such as reliable life-support recycling systems, long-term cryogenic propellant storage, and the biomedical technology to protect astronauts from the effects of microgravity and space radiation. This mission would be more affordable because it postpones the development of difficult technologies needed only for Mars landings, such as nuclear power, lightweight space suits, biological containment to prevent interplanetary contamination, and advanced re-entry systems for landing large spacecraft,” says Lockheed.

Perhaps before we go to Deimos, we should send a message into Martian space asking, “Red Rover, Red Rover, may we come over?”