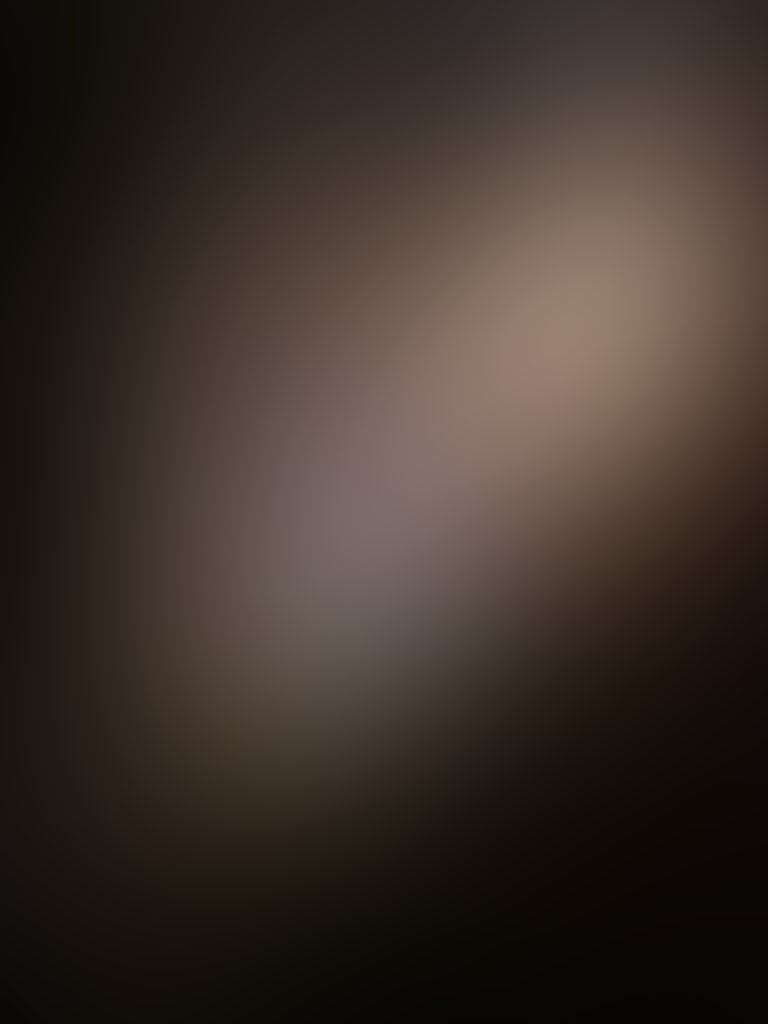 Pope Benedict announced to the world on Monday, February 11, 2013, that he was resigning. The first resignation of a Pope in nearly 600 years, He is in poor health and feels he is incapable of continuing the job of Papal leader for the church. It is interesting he picked the day of the vision of Our Lady of Lourdes which occurred on February 11 in 1858. It is one of the Marian Apparitions like Our Lady of Fatima which occurred in 1917. It was called the Miracle of the Sun in which 70,000 people witnessed a silver disc of the sun which rotated and was multicolored. The vision came to three children who foretold three prophecies. Two prophecies were revealed to the masses but the third prophecy was suppressed by the Vatican. Cardinal Ratzinger and Cardinal Bertone have had connections with the suppressing of the Third Prophecy of Fatima which was not released until the year 2000.

“After the two parts which I have already explained, at the left of Our Lady and a little above, we saw an Angel with a flaming sword in his left hand; flashing, it gave out flames that looked as though they would set the world on fire; but they died out in contact with the splendour that Our Lady radiated towards him from her right hand: pointing to the earth with his right hand, the Angel cried out in a loud voice: ‘Penance, Penance, Penance!’ And we saw in an immense light that is God: ‘something similar to how people appear in a mirror when they pass in front of it’ a Bishop dressed in White ‘we had the impression that it was the Holy Father’. Other Bishops, Priests, Religious men and women going up a steep mountain, at the top of which there was a big Cross of rough-hewn trunks as of a cork-tree with the bark; before reaching there the Holy Father passed through a big city half in ruins and half trembling with halting step, afflicted with pain and sorrow, he prayed for the souls of the corpses he met on his way; having reached the top of the mountain, on his knees at the foot of the big Cross he was killed by a group of soldiers who fired bullets and arrows at him, and in the same way there died one after another the other Bishops, Priests, Religious men and women, and various lay people of different ranks and positions. Beneath the two arms of the Cross there were two Angels each with a crystal aspersorium in his hand, in which they gathered up the blood of the Martyrs and with it sprinkled the souls that were making their way to God.”

The prophecy talks about the of of  city and a Bishop of White being killed. The Saint Malachy prophecy of the Popes predicts one more possible Pope to follow Pope Benedict XVI whose name will be named Peter the Roman. Peter the Roman will see afterward the destruction of the city of the seven hills. It is interesting the Pope announced his pending resignation on the day of a Marian Apparition. Saint BenedictXVI has seen two conferences supported by the Vatican Observatory on exploring with scientists over the world  to discuss the ramifications if man finds life on other planets. The Vatican Observatory director issued a paper title “The Aliens are our  Brother.”

Peitro Bertone has been suggested the possible next Pope. Bertone’s first name is Peter and he was born in Rome. He has worked closely with Pope Benedict XVI over the years. In my research of Rennes Chateau mystery,I have found that Berenger Sauniere had in his possession of the Prophecy of St Malachy. A statue of Our Lady of Lourdes holds a key to the mystery of Rennes Chateau on a Visigoth pillar. Sauniere lived at the time of Pope Leo XIII who had a vision in which Jesus allowed Satan to have influence over his church.

The guttural voice, the voice of Satan in his pride, boasting to Our Lord: “I can destroy your Church”

The gentle voice of Our Lord: “You can? Then go ahead and do so.”

Satan: “To do so, I need more time and more power.”

Our Lord: “How much time? How much power?

Satan: “75 to 100 years, and a greater power over those who will give themselves over to my service.”

Our Lord: “You have the time, you will have the power. Do with them what you will.”

A legend says that on Sauniere’s death bed he whisperred “John XXIII”. Pope John XXIII was instrumental on bringing many changes to the Catholic Church during Vatican II. A story told says that Pope John XXIII read the Last Prophecy of Fatima and fainted for what he read was so disturbing. The Vision of La Salette is another Marian Apparition in which some books were forbidden to read by the Vatican. The book told of the end of the world.

Archangel Uriel in Da Vinic’s painting Madonna on the Rocks

In the Vision fo Fatima an angel with the flaming sword cries “Penance Penance Penance”. The angel’s name is often called Archangel Uriel  “the flame of God” or known as the “Angel of Repentance”. The Archangel was kicked out of his veneration spot by Pope Zachary in 745 AD. Pope Benedict XVI was asked to reinstate Archangel Uriel as the fourth Archangel to be venerated along side Michael< Gabriel, and Raphael. Pope Benedict XVI refused to reverse the judgement. Archangel Uriel is painted in Da Vinci’s Madonna on the Rocks. Our Lady of Lourdes was essentially a Madonna within a grotto of rocks. It was Da Vinci who painted the controversial Last Supper with the female looking figure sitting next to Jesus. Pope Benedict VI favored the conservative stance on women in the church as a result we will see another vote taken in Rome in which women’s voices will not be heard. I am fascinated at the announcement of his pending resignation given on the day of the Marian apparition of Our Lady of Lourdes. The timing is interesting.