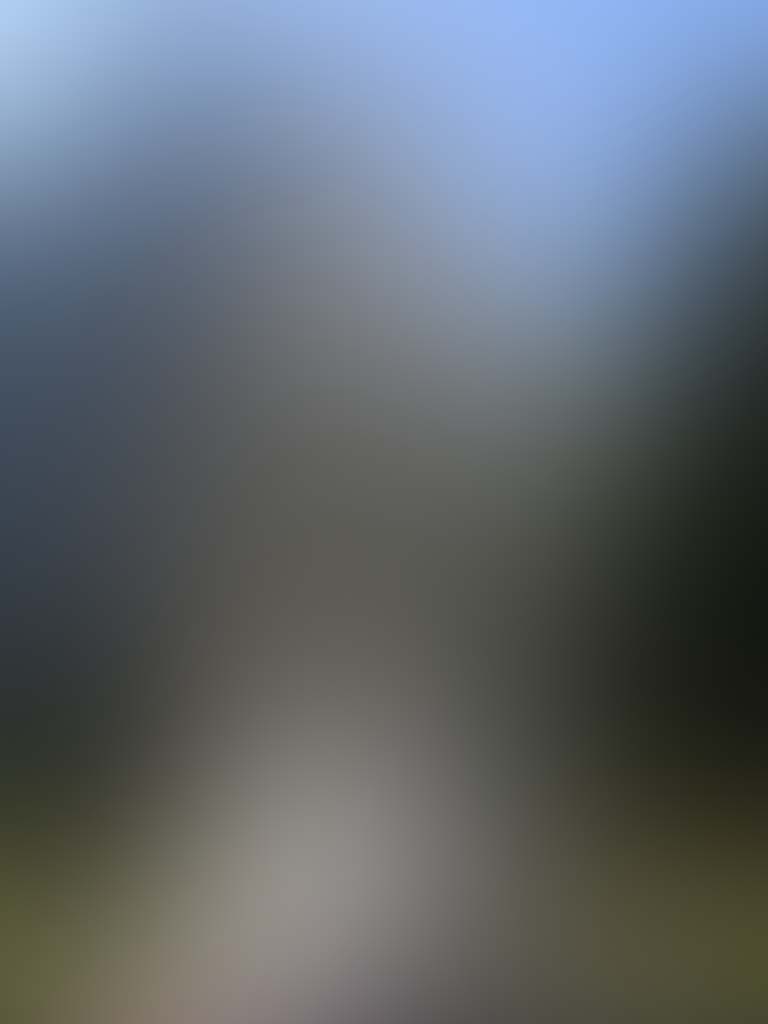 A new pope was elected on 03/13/13 whose name is Pope Francis I. I decided to write about the coincidence or significance of the date in which the new Pope was elected. The number three may reflect the third prophecy of Our Lady of Fatima which was suppressed by the Papacy especialy by Cardinal Ratzinger. The Third Prophecy of Fatima was given to Sister Lucia one of the children who saw the vision of Fatima. The apparitions occurred on the thirteenth day of six consecutive months starting on May 13 1917. The children called he Our Lady of the Rosary. The Third Prophecy was released in the year 2000 .

The third secret, a vision of the death of the Pope and other religious figures, was transcribed by the Bishop of Leiria and reads:

“After the two parts which I have already explained, at the left of Our Lady and a little above, we saw an Angel with a flaming sword in his left hand; flashing, it gave out flames that looked as though they would set the world on fire; but they died out in contact with the splendour that Our Lady radiated towards him from her right hand: pointing to the earth with his right hand, the Angel cried out in a loud voice: ‘Penance, Penance, Penance!’ And we saw in an immense light that is God: ‘something similar to how people appear in a mirror when they pass in front of it’ a Bishop dressed in White ‘we had the impression that it was the Holy Father’. Other Bishops, Priests, Religious men and women going up a steep mountain, at the top of which there was a big Cross of rough-hewn trunks as of a cork-tree with the bark; before reaching there the Holy Father passed through a big city half in ruins and half trembling with halting step, afflicted with pain and sorrow, he prayed for the souls of the corpses he met on his way; having reached the top of the mountain, on his knees at the foot of the big Cross he was killed by a group of soldiers who fired bullets and arrows at him, and in the same way there died one after another the other Bishops, Priests, Religious men and women, and various lay people of different ranks and positions. Beneath the two arms of the Cross there were two Angels each with a crystal aspersorium in his hand, in which they gathered up the blood of the Martyrs and with it sprinkled the souls that were making their way to God.”

Many rumours and conspiracy theories surround the prophecy and the former  I find it a coincidence that the new Pope is elected on the thirteenth. The Third Prophecy and the Maalchy Prophecy both hailed a turburlent time ahead for the Church. Another event that happened on the same day was the Rover on Mars announcement that Mars could have supported life long ago in its past. A step closer to the reality that one day we will find life on other planets gets closer. A Catholic Church seems to agree with that possible reality with their conferences exploring the ramifications on religion if life is found. Who knows Pope Francis I may see that day come.

Also read: Pope Francis: Nostradamus and Malachy Wrong? and A New Pope, but sinister darkness resides behind the celebrations

The number thirteen has a connection with the Templars who were arrested on October 13 1307. De Molay has said to have placed a curse upon the Pope and the King of France at the time of his burning at the stake. The King and Pope later died within a short time after the Templar Grandmaster’s death.

Pope Pius XII was buried on October 13 1958 in the Basilica of Saint Peter. He was consecrated a Bishop on May 13 and he fufilled the second prophecy of Fatima consecrating the world to the Immaculate Heart of Mary. Both May 13 and October 13 were days that the visions of Fatima happened. The one thing that must be noted is that Pope Francis I day 03/13/13 though similiar with the number 13 the month March was not a month that the visions were seen. I think perhaps the number three may be linked to the third prophecy.

The Miracle of the Sun at Fatima was witnessed by 70,000 people in which a silver disc sun danced around in the sky. It would be described by UFO enthusiasts as one of the biggest witnessed sightings. It occured on October 13 1917. The same October 13 as the Templars execution date. The words Penance Penance Penance was announced by the angel with the flaming sword which rays of light were aimed at the Earth being witheld by Our Lady. We have seen over the years climate changes going on with the Earth and the corruption that caused the Church troubles these past years. We are witnessing great moments in time and I find that Pope Francis I election

on 03/13/13 an amazing coincidence in relation to the Prophecies of Our Lady of Fatima.