UFODigest.com » Science » Space » Moon » PROJECT HORIZON DECLASSIFIED DOCUMENTS MAY BE LINKED TO THE “FORBIDDEN ZONES” ON THE MOON! 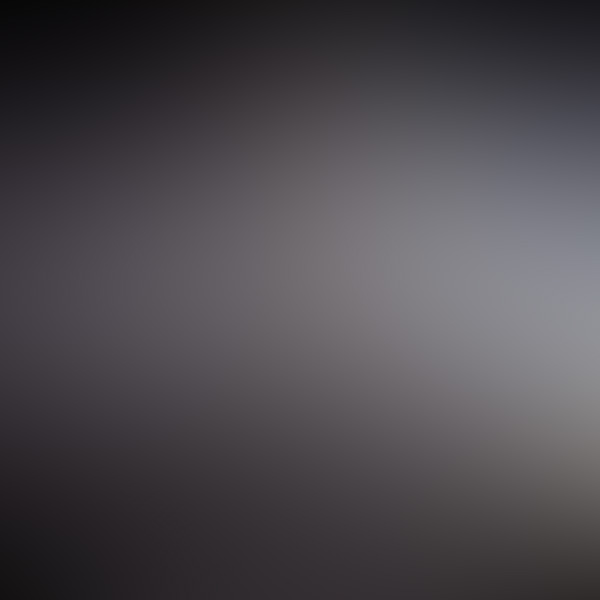 I asked an insider that worked at NASA during the Apollo missions were there “forbidden zones” on the moon. He admitted that there were. The insider said. Always remember NASA worked with the military.” The declassification of the report of Project Horizon reveals the studies by the military in using the moon for observation of Earth communications. They were going to spy on us. Another part of Project Horizon was “weaponizing space” using the moon to launch missiles at Earth.

The Outer Space Treaty bars countries from placing nuclear weapons on the moon and in Earth’s orbit. It seems this treaty did not stop the military from bring nukes into space. A plan was drawn up by the military for hitting the moon with a nuke. The goal of the nuke launch was to assess the nuclear damage and fall out to the area. The Outer Space Treaty doesn’t ban conventional weapons from being placed in space. The Treaty states no one can own any part of the Moon real estate. Forbidden Zones are forbidden according to the Outer Space treaty.

Anti-satellite weaponry has been demonstrated by China and the US by their shooting down their own satellites. In 2001 Donald Rumsfeld called for a Commission to take a look at firing weapons from space in the case of an attack on the United States. The US possesses a Space Surveillance Network.  Project Horizon’s documents reveal more evidence that the weaponizing of space is here folks. The “Forbidden Zones” on the planet may reveal that the secret Project Horizon’s weaponizing of space did occur on the moon. If mankind can’t find peace on Earth then there is no way mankind will find peace in outer space.