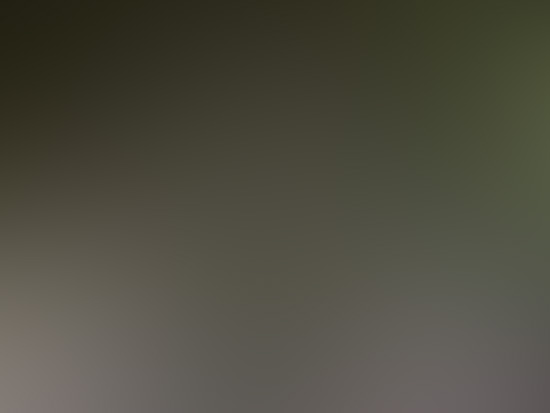 NASA’s Dawn satellite has been sending back some fascinating footage from Ceres a dwarf planet located in the asteroid belt between Mars and Jupiter. It picked up earlier footage of mysterious lights reflecting from Ceres. The planet is composed of ice, water, and mud which they believe is reflecting the lights. Yes folks, I said water one of the keys of life.

Next, big news is Mars pyramid spotted by NASA’s Curiosity Rover. It’s been spotted on June 20 and is quite the mystery since it appears to look like some of our graveyard markers. The size of the pyramid is of a small car. I don’t know if you remember the cross formation seen on Curiosity’s footage which looked very similar to a graveyard or monument cross. I believe NASA is starting to pile more data of intelligent life possibilities especially when we have our own mysterious pyramids here on Earth. What a coincidence? Isn’t it amazing of all the formations recurring pyramids seen on two other planets which have water on them.

Pyramids have been found all over Earth and considered sacred by many civilizations who revere the stars. The Maya civilization and Egyptian civilizations built pyramid structures and considered them sacred. What a coincidence! Now on two different planets with water other such pyramids have been found. Is this evidence of an ancient race whose sacred symbol of the pyramid is planted on all viable planets for life.  A marker stone or territorial stone marking of an ancient civilization which Earth maybe part of.

The perfect shaped pyramid on Mars is very intriguing and NASA needs to wonder is this evidence of intelligent life. If it is then Earth’s history may take a new turn and ancient alien civilizations becomes a real possibility.