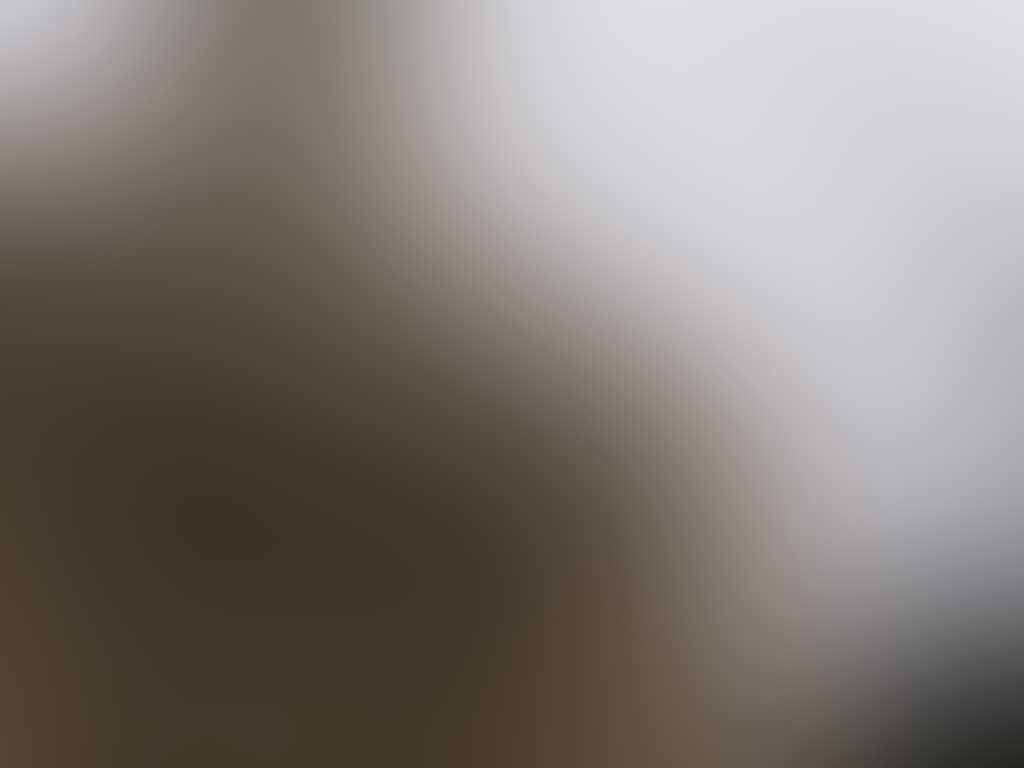 A priest named Berenger Sauniere lived at the mysterious Rennes Chateau in France. He died on January 22 1917 after he became suddenly ill on January 17 1917. His vestments that he left his estate may show a clue to his spiritual and philosophical mind. The vestment had beautifully stitched a beautiful triangle with four Hebrew letters written.

Tetragramaton is the four letters of God’s name. At Rennes Chateau four angels make the sign of the cross using four points head, heart, left shoulder, and right shoulder. The four archangels according to Ezekiel stand in the four corners of the throne of God.

It appears on  of Sauniere’s vestments one gold with the tetrgramaton.  It is the four letters which is the name of the God of Israel.The symbols were considered very powerful. They were used for protection, healing, exorcists and magicians. In the Catholic Church the symbol is found on churches such as old St Louis cathedral in Saint Louis Missouri. The church was built by Bishop Dubourg who came from France. Dubourg was like most priests in France fleeing for his life from the Revolution. He traveled to Spain at the same time as Abbe Bigou who some believe carried a secret Marie de Nègre d’ Ables or Rennes Chateau confided in him. Abbe Bigou traveled to Sabeddell Spain where he lived in poor health and died a year an half later. One wonders if Bishop Dubourg and Abbe Bigou had met during the time of exile over 6,000 priests fled France. Dubourg fled to America where he became the dean of Georgetown University, and later became Bishop of Lousiana territory which included New Orleans and Saint Louis. Louisiana is the land of the Acadiens who fled Nova Scotia during the Great Expulsion. Bishop Dubourg was taught at Saint Sulpice Seminary in Paris. He had the Vincentians build a seminary in Perryville Missouri home to the Miraculous Medal Shrine. It is significant that Abbe Bigou was supposed to have had parchments placed at Rennes Chateau of which Sauniere found. Did Bigou tell this secret to Dubourg or fellow priests in exile? It is a possibility.

“”In honorem s. Ludovici. Deo uni et trino dicatum. A. MDCCCXXXIV,” which translates as “In honor of St. Louis. Dedicated to the one and triune God. A.D. 1834

The word “Yahweh” also is inscribed in Hebrew above the engraving on the main entrance.” The Vincentians helped donate money for the cathedral.

It has been just recently that in 2008 the Catholic Church has the removed word Yahweh from songs and written works. The explanation is that they wish not to offend the Jewish people. Pope John the XXIII was said to have a pectoral cross with the Tetragramaton on it. The symbol dates way back as seen at the Cathedral in Aachen. Aachen was a royal court of the Merovingians.

Aachen is where Charlemagne was buried. It dates back to 805 AD and is Shrine of the Virgin Mary. The shrine contains the four great Aachen relics: St. Mary’s cloak, Christ’s swaddling clothes, St. John the Baptist’s beheading cloth and Christ’s loincloth.

The Cajuns sing a folk song about  Merovingian Good King Dagobert. Aachen is home to where Charlemagne unites the kingdom of the Franks after Pope Zachary aids his father in deposing the last Merovingian long haired king Childeric.

The Acadiens have another connection with the Merovingians. Saint Martin of Tours was a soldier who tore his cloak in half and gave half to a naked beggar. Martin had a dream where Jesus appeared to him and when he awoke his cloak was like new. The cloak of Saint Martin was with the relics preserved by the Merovingian kings. Martin was a believer in the doctrine of the Trinity reflected in the symbol of the triangle .King Clovis believed St. Martin aided him in his battles. King Dagobert had St Eligius make a tribute to Martin with gold and gems.

Martin of Tours was patron of the French Republic. In one of the first settlements in America Martinville Louisiana has a statue of Saint Martin of Tours. He is also connected to the Sacred Heart Society.

The all seeing eye of providence appears on the dollar bill. The symbolism goes back to the Egyptian god Amen Ra carved on the pyramids. The triangle hints of the Egyptian pyramids and the master of geometry Pythagoras. It is the freemasons symbol for the “Great Architect”. The symbol is found in many places such as the Palace of Versailles.

Visit the link “The Tetragrammaton of Yahweh at the 5th Chapel of the Palace of Versailles in France” here.

I found the Tetragramaton or All seeing  eye in St Martinville Louisiana. The church is St. Martin of Tours where carved in marble shining with the rays of the sun colors of the rainbow from the stained glass windows on the baptismal font of holy water. It is home to the statue of Evangeline.

Evangeline is a poem by Henry Wadsworth Longfellow about the plight of the Acadiens.

The American Great Seal was designed by Pierre Eugene du Simitiere. He first submitted the first sample which had the all seeing eye.

On the great seal is the words Novus Ordo Seclorum, meaning “New Order of the Ages”.

Franklin Roosevelt placed the All seeing eye on the back of the one dollar bill.

Pythagoras was also said to have visited Mount Carmel by Iambliachus.Mount Carmel was considered a sacred place by the Egyptians.It was a holy place for the Essenes. Pythagorus (the long haired) was a vegetarian as well as the Essenes. Saint Louis was said to bring back to France some of the hermits who lived on Mount Carmel from the Crusades. Saint Louis is a major saint for the Acadiens and is found in many of their churches.The triangleof the all seeing eye is a possible reference to Pythagoras the mathematician, mystic, musician, and philosopher.

The all seeing eye has been used in Freemason temples and Franklin Roosevelt was a freemason. Albert Pike the Grandmaster of the Louisiana Lodge of Scottish Rite wrote Morals and Dogma. On the cover of the book Morals and Dogma is the all seeing eye.  The symbol has a place in history. Is it a coincidence that Sauniere used the Tetragramaton, as well as the Acadien’s churches in America, and the Freemasons. Is there a connection? Bishop Dubourg came from France fleeing from persecution to America. Dubourg fled for his life from France like Abbe Bigou. He knew well the myths and legends of his people like the Acadiens. He was friends with George Washington and knew Andrew Jackson in the Battle of 1812. He had a great influence on the Acadien cities of New Orleans, Saint Genevieve, Perryville, and Saint Louis. The legacy left by Acadiens perhaps may give us clues to legends of their homeland.