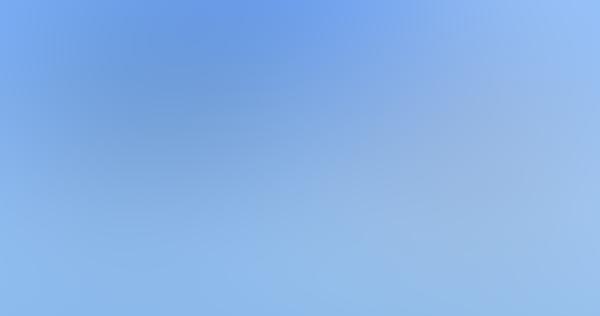 The need for pilots to be aware of and informed about the impact of UAP’s (Unidentified Aerial Phenomena) and how they and their passenger’s safety could be affected is of paramount importance. Without this information many commercial and military aviators have been left to the fate of unpreparedness and ignorance thanks to the intentional denial of our government officials.

The fog of time

History teaches us that an impressive array of unknown airborne encounters with crafts from another realm that have caused consternation among aviators asking why weren’t they told or, better yet, why were they warned not to go public with their experiences by their commanders or employers has left many to ask whose side are the powers that be on? Well, definitely not the side of the pilots, I would personally observe.

Aviators of many eras witness the unknown

An amazing exhibition of experiences has engaged jet fighter pilots, World War II aviators, commercial airline Captains, and even private plane flyers who have inadvertently trespassed into the realm of the unknown and managed to come back alive in order to tell about it. Below, we will explore many of the well documented cases of air to air encounters with something that to this day defies logical explanation and has been defined as everything from demonic activity to the technology of distant alien civilizations from other regions of this vast universe.

Through the past darkly

In the years to follow after 1945, it seems that the situation of encounters between military pilots and UAP’s intensified and in the years of 1948 (Mantell Incident) 1952 (Nationwide UFO flap & Washington National Sightings) and 1953 Lieutenant Felix Moncla and his radar officer disappear in their F-89 Scorpion Interceptor over Lake Superior) 1954 (Walesville Tragedy as jet fighter crashes into a small town and kills family of 4) and in 1956 (US Navy issues orders to shoot down UFO’s to its fighter pilots). As the US Air Force and federal government clamped down even tighter on the lid of denial and secrecy even threatening military bases who reported UFO’s to face possible prosecution for doing so.

The persistence of an enigma

In view of more modern encounters between air forces of the world along with civilian airline jets, it seems that the current complexion that exists is far from being clarified or explanatory as numerous encounters have resulted in more near misses, instrument failures aboard interceptor aircraft (Tehran, Iran 1976 with F-4 Phantom), and near catastrophic mid-air collisions with jet airliners and their passengers (incident over Texas Panhandle). No doubt the phenomenon still persists with the same inexplicable legacy that haunts us today just as it did decades ago as the armed services struggled with their responsibility to protect our skies above while juggling the difficult mission of maintaining secrecy and national defense simultaneously.

We will ever know?

It is clear that no immediate answers will be forthcoming even in our advanced technical state and ever present cell phone cameras along with miniaturized high definition camcorders easily carried by everyday people. Perhaps we are not meant to know the final truth in view of the enduring mystery.