UFODigest.com » Science » Space » Mars » SENATOR SAYS, ‘SPACE PROGRAM DEPENDS ON RUSSIA TOO MUCH.’ HOW DID IT COME TO THIS? 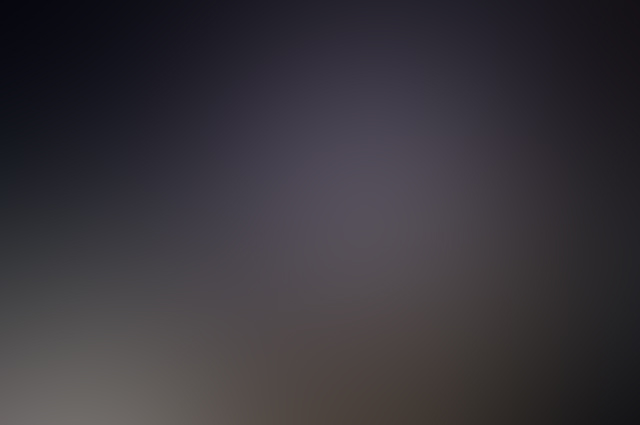 Senator Nelson must be reading UFO Digest. I have been writing about how US government is in a real pickle with Russia.

Nelson flew on the Space Shuttle so he should have understood the ramifications of retiring the shuttle with no other alternative means of human space travel. What were they thinking? The vulnerability of America is showing. 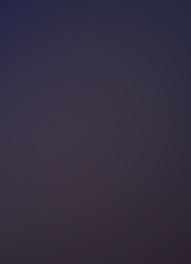 Nelson recognizes that Russia is our only way up to the trillion dollar ISS. Tickets are 70 million per astronaut. Russia might change its mine on how much it will cost for that ticket. Capitalism is all about making money and right now Russia has a monopoly on human space travel.

The United States is allocating needed assets to deter Russia from annexing Crimea by imposing economic sanctions against their leaders.  This may be the time not to pay Russian millions of dollars to get our astronauts up into space but rather invest that money into our own private space programs.

Our Congress and Presidents have let the American people down. Senator Nelson is pointing this fact out too. Wouldn’t it be better not to outsource our space program to Russia and to pay Americans instead?

On the bright side, the newspapers and NASA has reported its work as usual on the International Space Station (ISS). Some people think they should get the Nobel Peace Prize for showing how the two countries can achieve peace. It has to be a bit nerve racking up there when you see headlines like “Russia will make US into nuclear ash” threatens military.

Russia is a nuclear power as well as America and a movie like Stanley Kubrick’s Dr. Strangelove, Or: How I Learned to Stop Worrying and Love the Bomb (Special Edition)

doesn’t seem to be such a fantasy these days. If the space programs were here in America, we wouldn’t have this problem.

America used to be at the forefront of space travel. Our national security has become vulnerable and Russia has proven that. America is working on the SpaceDragon X program, which should be running in 2017. NASA is working on a new space launch system but we need it today. Putin has shown America that it’s vulnerable. We should never be at the mercy of a foreign power by being seduced by outsourcing.

We need to invest in America for goodness sake its America’s money.