UFODigest.com » Aliens and UFOs » Seven Things We Have in Common with the Aliens 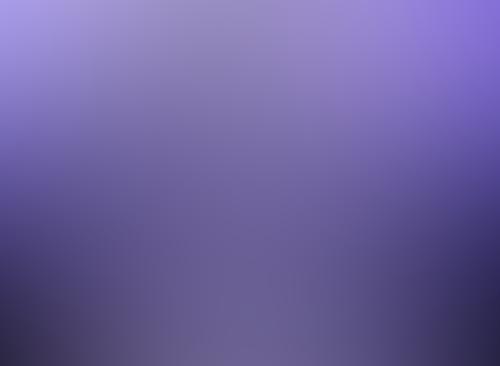 We spend a lot of mental energy making ourselves frightened of aliens, perhaps it is time to consider what we might have in common with them.

Humans do not easily perceive commonality even with other humans; we are trained to be ready to march to war and thus perceive “The Enemy” with all the usual loathsome traits whether he is Vietnamese, Russian, Chinese, Japanese, German, or Iraqi. Since our “enemies” are humans also, the terrible syndrome never ends. Then how in the world can we make the leap to finding our commonality with aliens?

I feel we have to TRY at this crucial moment for Earth.

In making this list, I know that it is subjective because there are apparently many kinds of aliens, some of them are probably from other universal dimensions and/or other time periods of Earth, and they likely are not similar in behavior to each other. And who knows where they all come from and what traits they have?

I do think there is evidence that shows they are united to some degree in their policy toward Earth: The policy seems to be, generally speaking, to stay not-captured by humans and not to fire on Earth or humans. Perhaps there is an umbrella governing policy for all those diverse UFOs in our skies.

With these subjectivities in mind, let’s explore our commonality with aliens:

1.They seem to have eyes. Whether Nordics, midget-like humans, greys or even reptilians, they seem to have a nasal opening and a (sometimes tiny) mouth. Most aliens seem to be bipeds.

Of course, if they are projecting this image and are really shape-shifting energy-forms, all bets are off, but it is safe to conclude THEY PERCEIVE PLANET EARTH.

They perceive, probably with their eyes, and we perceive, with our eyes. Yes, this is a nebulous start in commonality. In other words, they are not wandering around in their own dimension, unaware they are showing up in ours. They see what we see. 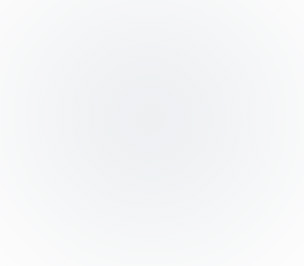 2.The aliens like Earth. Or at least, they are very interested in her, and they stick around.

We humans also like Earth; in fact, we should love Earth and protect her environment more than we do. COMMONALITY: HUMANS AND ALIENS BOTH LIKE PLANET EARTH.

3.The aliens seem to have a policy of “hold back, don’t attack.” This could be because these peaceful beings do not believe in attacking other life-forms and other planets or it might be because, according to some humans, they have a nefarious long range plan for taking over Earth without attacking or they will attack us one of these millennia (take your pick).

Human nations which qualify as the super-powers of Earth, have the weapons to annihilate all life on Earth, too. One atom bomb can ruin your day! However, to this moment, Russia, the U.S. China, Pakistan, Israel, etc., have held off.

WE HAVE THE COMMONALITY WITH ALIENS THAT WE HOLD OFF ON MASSIVE DESTRUCTION OF EARTH.

4.The aliens’ seem attracted to electrical and electromagnetic energy, or they somehow have to do with electrical and EM energy. This might not apply to every alien species visiting Earth, but many times, UFOs have been spotted in lightning storms or hovering over electrical wires.

Many times, an EM anomaly is connected to UFOs, whether the polarization of a car is reversed after encountering a UFO, or cell phones and other technology stop working during a UFO encounter, or someone gets a prickly tingling feeling while sighting a UFO.

We humans also really like electricity; it powers almost everything, of course. Einstein zeroed in on electromagnetism’s involvement in unifying the field, and we investigators of the unknown suspect that EM energy is intricately involved in that field of consciousness in our heads which might create paranormal events as well as being important in creating and perceiving the great cosmos beyond.

UFO OCCUPANTS AND HUMANS BOTH KNOW “ELECTRO” IS VERY IMPORTANT. 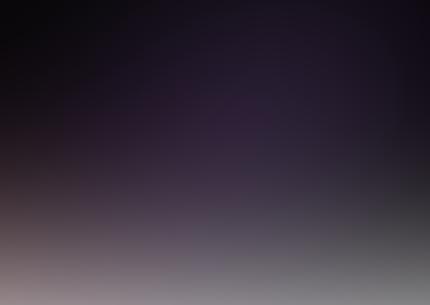 5.The aliens (or some of the aliens), like to pick up specimens and then release them.

Humans of course like to pick up specimens, whether butterflies or wild animals soon to be caged in a zoo or experimental laboratory. It seems that as traumatized as some human abductees become, the aliens might be slightly more “humane” than humans in their specimen abducting. Of course humans do, once in a while, catch and release certain kinds of fish. In all fairness, whales and many other animals are tagged these days by humans in an effort to help the animals survive the Great March of Extinction which is taking place on Earth.

COMMONALITY: HUMANS AND ALIENS BOTH PARTICIPATE IN SPECIMEN ABDUCTION AND EXAMINATION.

6. It might be that humans reach the extremes of Good and Evil more than aliens do.

This could be because aliens are androids, as humans might become in a few years because of the possibly-coming singularity with computers. However, maybe aliens do reach our extremes of behavior and we do know they play mind games! (Boy, do they play mind games!). Apparently they do have computers too, theirs being advanced far beyond ours, probably. Look at how they turned on and off the missile launch codes! We can remember that we might have “cyber” in common.

Is it the same species of aliens being both super-good and very bad? Or is it a different bunch of aliens?

7.In conclusion, I feel we need to return to considering our precious, unique, magnificent Planet Earth to find the path forward in finding our commonality with aliens.

If some aliens are human time travelers (our descendants or, holy confusion, Batman, our ancestors), then they have a right to Earth too. Maybe they do not have a right to set up colonies for billions of future-humans on 2012 Earth, but they are not doing that. They are observing Earth, obviously. They have not gone away, obviously. I feel we can conclude FUTURE HUMANS CARE FOR PLANET EARTH. So, here is commonality with current humans!

If some aliens are from other universes coinciding with Earth but not at all like Earth, we still have the commonalities mentioned in this article. If lightning storms somehow tear away the membrane between two branes and expose UFOs flying around in some alternate universe/civilization, then their forays “to the other side” (us), remain peaceful if strange. We can get used to “strange,” we really can. And imagine seeing their world! 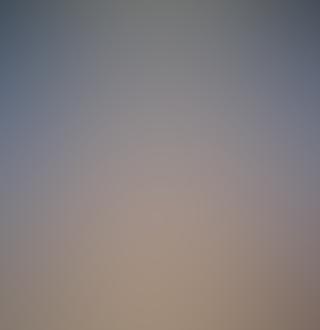 If some aliens are from far distant planets circling far distant stars, life has somehow spread in the cosmos with a few blessed commonalities which we just explored. The most important of these, I feel, is #7 – our mutual intelligence. Who cares how different the intelligence is, as long as we have intelligence, we can reach intelligence!

Intelligence also leads to #3, the holding back on annihilation of “the other.”

It is time we stopped being blindly frightened of “the latest enemy with the same behaviors, apparently, as the previous enemy and the one before that, too.” Let’s get off that old human treadmill of fear, think outside the box, take a leap in intelligence, and search not for war and hatred but for commonality!

They are not conquering Earth, they are observing Earth.

WE ALL PERCEIVE EARTH. WE ALL LIKE EARTH QUITE WELL.

I feel therein lies the magic commonality – THE KEY!