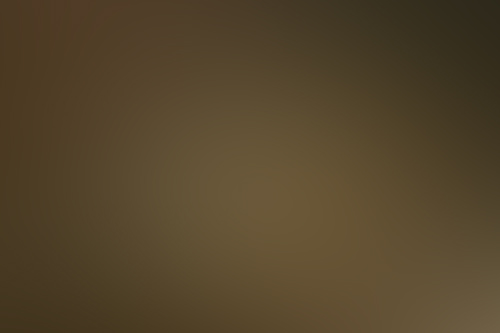 In the few more weeks United States shutdown goes critical meanwhile Russia and China are preparing for space wars in their budgets. China just captured another one of their satellites in a major breakthrough in space wars capturing of enemy satellites. They demonstrated years ago that they could blow up any enemy satellites after testing a missile on their own. The results were not what they wanted. They shot down their satellite but in the process sprayed debris all over in space hindering their other satellites as well as others. They have developed now and aim to capture their satellites and it has the capacity to capture other countries satellites. China’s budget for defense is looking into space.  America is closing NASA.

We next go to Russia today in which the head of their head of Russian space defense has announced that Russia is not ready militarily to defend against an alien invasion. It is having trouble defending against countries on Earth. The question of an alien invasion came up in an interview with the chief of Space Defense. He didn’t laugh at the question but took it seriously.  Russia’s aero defense controls       80 % of satellites which control missile defenses. The control of Space is a major part of Russia’s budget and China’s budget. In the Hollywood movie “Gravity” the US Space station is placed in danger by the Russians shooting down their satellite with a missile. The debris caused many satellites to be damaged and destroyed. All communications went down which shows the world’s dependence on satellites for communication. One has to ask is the United States falling behind in the Space Wars because who has control of Space will be a dominant force on Earth.