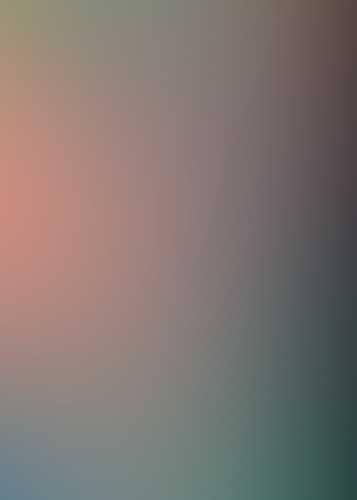 Ectoplasm is a phenomenon which has been almost entirely discredited as evidence of the presence of a ghost, spirit or other paranormal phenomena. Ectoplasm usually conjures up the image of fake séances in the 1800s, presided over by famous mediums who were then discredited. They did in fact, swallow and regurgitate cheese cloth smoothed with potato starch; a variation of fake ectoplasm was paper, textile material and egg white. Examples of ridiculous fake séances were widely publicized, showing so-called mediums doing really bad ectoplasm presentations. In some cases, they had pasted magazine pictures of human faces on their cheese cloth.

As laughable as these mediums were, should we consider that they were propaganda tools, similar to the tool of the “lunatic fringe” image spread today about people who believe UFOs are real?

Disinformation and misinformation is actively dispersed about those who know there is life visiting us from other worlds. We are laughed at by the establishment as “those silly people who believe in aliens,” despite a growing number of space and quantum scientific discoveries which do open the door to life outside of Earth. UFO researchers who get really close to the answers, even have their lives threatened. It is clear that the governments, militaries, and organized religion are battling to keep their power over humankind. If the human race steps out into the galaxy and evolves beyond these rusting, unraveling earthbound establishments, their power is obliterated. 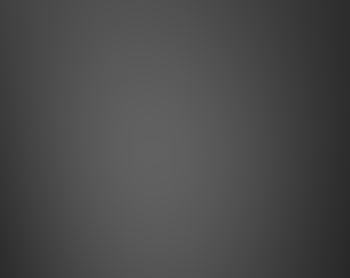 However, what establishment really cared about the quest for spiritual truth from 1840 to 1920s in mostly Victorian Anglo-American spiritual circles? Who might have been worried enough about this movement to encourage mediums to be frauds, perhaps pay them, and then publicize the ridiculous fakery of it all? The answer is the same as who/what stands to benefit if UFOs remain an object of derision and bad jokes. Or, as a variation, if UFOs, ETs and even those who research them, can be demonized, there lies another avenue of suppression of the truth.

Obviously the Roman Catholic Church has always been very concerned about the people taking contact with souls who have passed over, into their own hands; might the Church actively work to debunk all spiritualist beliefs? Bring out the cheese cloth!

Here is an excerpt from Roman Catholic creed: “All forms of divination are to be rejected: recourse to Satan or demons, conjuring up the dead or other practices falsely supposed to “unveil” the future. Consulting horoscopes, astrology, palm reading, interpretation of omens and lots, the phenomena of clairvoyance, and recourse to mediums all conceal a desire for power over time, history, and, in the last analysis, other human beings, as well as a wish to conciliate hidden powers. They contradict the honor, respect, and loving fear that we owe to God alone. This is not an area in which to be experimenting; there is a real danger of demonic contact.”

As throughout human history, if something cannot be laughed out of existence, then demonize it! And thus those who believed the world was round, were burned at the sake – literally.

What happened to the spiritualist movement which was springing up in the mid-1800s and which would have ultimately embraced the spiritualism of Hindus, Buddhists, Native Americans, Caribbean spiritualities, and Native/Earth beliefs all over the planet? This movement among western seekers of truth was nearly extinguished, all because of the silly cheese cloth and ridiculous demon rantings about spiritual beliefs. 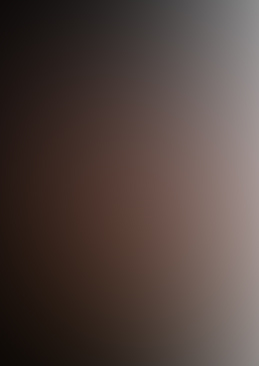 Of course, spiritualism and The Spiritualist Church still live, but not as a major western belief system or a major financial-religious mega-establishment.

Spiritualism is a dualist metaphysical belief that the world is made up of at least two fundamental substances, matter and spirit. This very broad metaphysical distinction offers details about the soul, the afterlife, spirits of the dead, deities and mediums.

Spiritualistic traditions are rooted in shamanism and are one of the oldest forms of religion. This is why so many native belief systems around the world can be embraced by western spiritualism; essentially only the cultural details are different; an umbrella of knowledge stretches over all spiritualism and mystical belief which involves the soul and the fact it never dies. The soul is a tangible consciousness which can be contacted in its cosmic journey. Parallel worlds to our own, though invisible to us and not usually accessible in our physical state, can be communicated with; often a medicine person, medium, psychic, shaman, or holy one, is entrusted to take journeys into this parallel world or communicate with it. Of course, perhaps this is where spiritualism goes wrong, too, when it offers “the middle man” just like organized religion offers preachers and priests. https://www.ufodigest.com/article/tibetan-tulpas-and-alien-thought-forms

I urge anyone interested in these topics to go beyond the references to cheese cloth and fake mediums, and read cases of visitations from those in the afterlife as well as the manifestation of non-human life-forms in seances during the Golden Age of Spiritualism.

Of course today, there are famous mediums who seem to receive messages from beyond the grave, but even more convincing: Many of us have individually had that bit of proof that a loved one has lived on after death. It might be in a wafting scent of perfume used only by the “dead” loved one, or even an orb which shows up in a photo at the gravesite – perhaps an orb the same color as the loved one’s favorite color. https://www.ufodigest.com/article/life-after-death-0829

Orbs are a huge subject for another day and they may well be the bridge between UFO and The Paranormal.  Also possibly bridging the two subjects are paranormal ectoplasm and the UFO angel’s hair phenomenon. http://www.ufocasebook.com/2013/angels-hair.html

So much to learn, so much to explore! This is the spirit which the human race must not lose! Go intelligently into the Unknown but – go! Never to this day have free spirited explorers fallen into the abyss of hell.  The only abyss seems to be the FEAR which keeps us prisoners on our own planet.  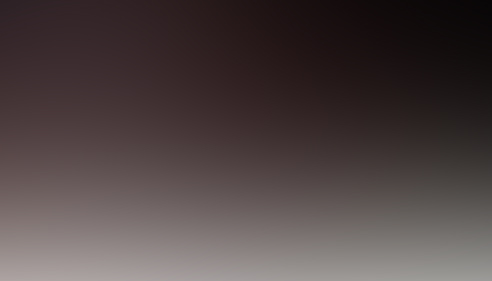