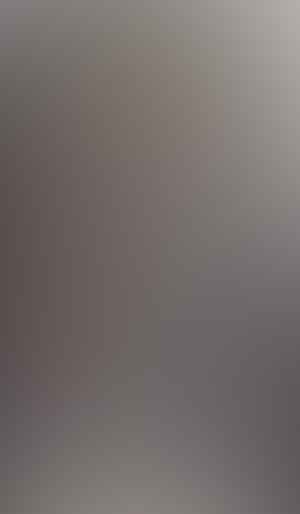 The Vatican was hit by a bolt of lightening a few hours after Pope Benedict announced his resignation intention.

Hit the link to see the lightening strike on the Vatican tower:

It stunned the world. The Tower Tarot card shows a tower hit by lightning and a gold round crown of the Pope falling.

Pope Benedict XVI is the sixteenth Pope named Benedict.Saint Malachy predicted that Pope Benedict XVI would be the “gloria olive”. He predicts this pope will herald the Peter the Roman and for the first time in 700 years there will live on Earth two men who held the name Peter of Rome. Saint Malachy has been very accurate for over hundreds of years.

The number sixteen is the Tarot Tower card and this number is connected with Pope Benedict XVI. Pope Benedict told the world of his resignation on February 11 the day of Our Lady of Lourdes vision to Saint Bernadette. Saint Bernadette gave the message from Our Lady “Penitence Penitence Penitence.” Pope Benedict participated in the suppression of the prophecy of Fatima which was with held from the public for over 50 years. The message was from the angel with the flaming sword warning “penance penance penance.” The Tarot Tower card may predict the story of lightening striking the tower of the Vatican on the day the Papal crown falls of Benedict XVI. The Hebrew letter Yod is associated with this card.

It is part of the divine name of the Tetragrammaton and the name Yeshuah which is the first name of Jesus. The card symbolizes destruction,chaos, change, and crisis.Saint Malachy predicts two Peters of Rome will reside in the Vatican at the same time. We have not seen two living Popes since 700 years living in the Vatican. Saint Malachy predicts that after Peter the Roman destruction of a city between seven hills is coming. The Tarot Tower card has meaning connected to  the tower of Babylon.

The destruction of the Tower of Babylon is referred in two places in the Old Testament and the New Testament in Revelations. The Tower card predicted the fall of the French King Louis XVI who was beheaded.

The French King crown is rounded and Louis number sixteen saw the storming of the Bastille.

The Tarot Tower card with the lightening striking it and the golden round papal crown fall has predicted the fall of Pope Benedict XVI and what a coincidence that it is the sixteenth card in the Rider-Waite Tarot deck which dates back to 1909. Tarot cards have a mystical and occult following used to help tell people’s future.

Some say it dates back to the Egyptian Book of Thoth. The Tower Tarot card is very interesting in its symbolism of lightning striking and the chaos caused by the Papal crown fall.