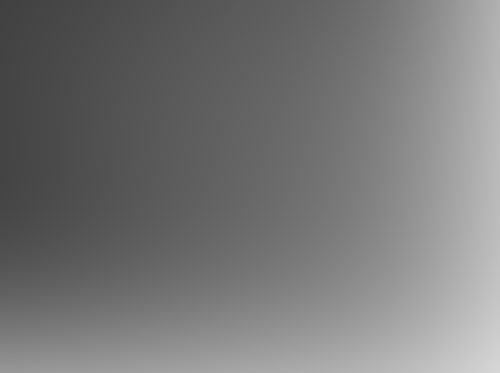 Nikola Tesla said, “All that was great in the past was ridiculed, condemned, combated, suppressed  –  only to emerge all the more powerfully, all the more triumphantly from the struggle.”
Tesla also said, “If your hate could be turned into electricity, it would light up the whole world.”
Today, we practice that hatred against extraterrestrials. This hatred is born out of not only ignorance but the blind determination not to be educated.  Many prefer to wallow in ignorance, fear, and hatred fed by lies and disinformation, and in so doing become the pawns of those who lie, hoax, deceive, or often just want to make a buck from a sensationalistic “alien” urban legend.
  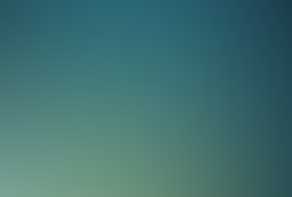 Between the 14th and 18th centuries, between 40,000 and 60,000 people on the European continent were executed for witchcraft. Most of these people were burned alive in the public square and most were tortured before burning. Between 70% and 80% of all ‘witches’ executed were women, but men, children, and animals were executed as well.
This period is called The Burning Time. The fuel for the fire was hysteria brought on by mindless fear and violent hatred.  Hatred of what and whom? The victims were not a cohesive religious group or sect or ethnicity. The only answer to the mob-hatred of The Burning Times is that it was prompted by the fear of those who were the least bit “different.”
The hysteria of hatred toward medieval ‘witches’ has much in common with the spewing of hatred toward extraterrestrials which is not based in meticulous years of research on the part of fear-mongering authors, but rather on an attitude of “Take my word for it, them aliens are gonna kidnap your wife and your daughter! And if you are really unlucky, they’ll get you!”
“Grab your wife and daughter!” where have I heard that before? Oh yes, right as they tortured and murdered Emmet Till, the fourteen year old African-American boy who was visiting relatives in Mississippi and dared to whistle at a white woman. Here is the ugly side of the human psyche, which Nikola Tesla experienced also at the hands of those who thought him “different.” When will we learn, when will be evolve?
In The Burning Times, nearly four centuries of torture, carnage, and religious persecution claimed the lives of some of the best of humanity – the educated ones, those who loved nature and lived in the forest, those who knew herbal remedies, those who rescued animals and cared for them. The Church did not simply allow the torture and burning of such different people, it aggressively sought them out and burned them. The Church riled up the townfolk and the death pyre was eagerly built by the citizens to burn the next “witch.”
Today, we have somewhat different “powers-that-be,” but still the reactionary campaign goes on to lower a dark curtain over the light of knowledge which human exploration of the universe brings. Constantly there is the attempt to trigger that old human fear/hatred against “those who are different overhead in our skies.” No proof is offered by the writers who march to this drummer, just raw hatred and disabling fear.  “Don’t go out after dark.” “Don’t go to National Parks.”  “Do hide under your bed. Feel in your petrifying spirit that debilitating fear and hatred toward life in the universe.”
I believe that this is the moment in humankind’s long, bloody history, so full of victims, when we can rise above this lowest of human urges to kill what/who is different.  If we don’t, where do we go from here?
No one asks or wants that extraterrestrials be worshipped. We only ask for integrity. We only ask there by careful, honest research, decent motivation in that research, and that the truth be told. We ask that intelligence and logic outweigh hysteria and ignorance.
  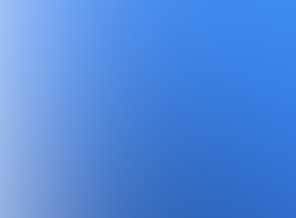 Tesla also said: “Nature may reach the same result in many ways. Like a wave in the physical world, in the infinite ocean of the medium which pervades all, so in the world of organisms, in life, an impulse started proceeds onward, at times, may be, with the speed of light, at times, again, so slowly that for ages and ages it seems to stay, passing through processes of a complexity inconceivable to men, but in all its forms, in all its stages, its energy ever and ever integrally present. A single ray of light from a distant star falling upon the eye of a tyrant in bygone times may have altered the course of his life, may have changed the destiny of nations, may have transformed the surface of the globe, so intricate, so inconceivably complex are the processes in Nature. In no way can we get such an overwhelming idea of the grandeur of Nature than when we consider, that in accordance with the law of the conservation of energy, throughout the Infinite, the forces are in a perfect balance, and hence the energy of a single thought may determine the motion of a universe.”
“…and hence the energy of a single thought may determine the motion of the universe.”
Which thought is it to be for humankind in 2014:
Enlightenment or ignorance?
Joyful exploration or stultifying fear? LOVE or HATE? 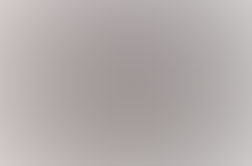  
THE UFO AGENDA, SO…YOU WANT TO KNOW THE TRUTH?
Brand new book by Diane Tessman!
http://www.amazon.com/The-UFO-Agenda-ebook/dp/B00DUEPPJ4
Who are they? Where do they come from? What do they want? For centuries, the UFO phenomenon has intrigued us, and now renowned UFO researcher, Diane Tessman, brings us face to face with some startling truths about the alien agenda.
Why are some people chosen for contact? Are the visitors from far-flung otherworlds, or quantum projections of our own mysterious consciousness?
The UFO Agenda is a journey outside the box – an uplifting must-read for anyone seriously interested in understanding the most profound mystery ever to confront the human race.
Also, join Diane’s free online newsletter, EXO-TREKKING!  [email protected]